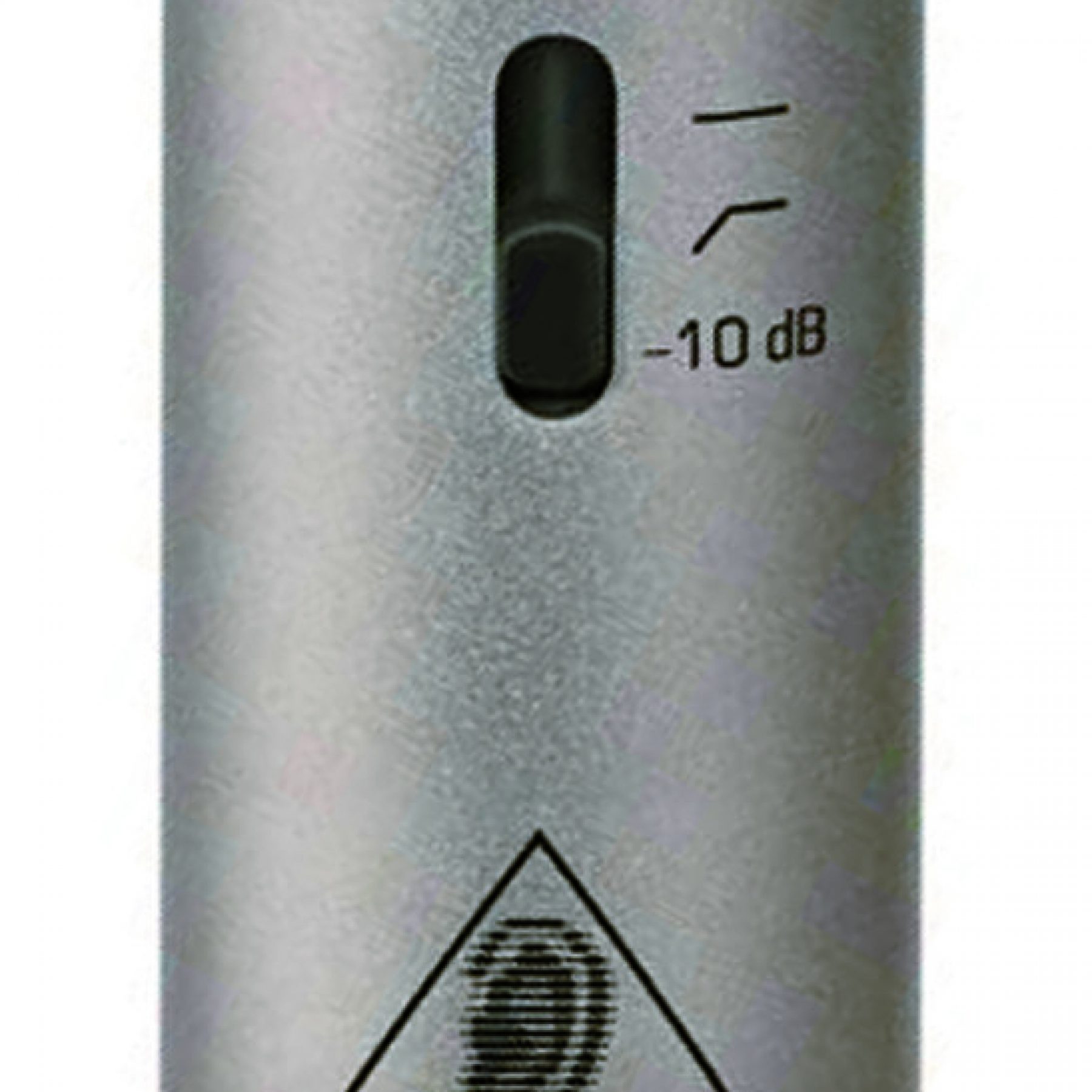 A pair of pencil condensers for under $100? Steven Somerhill investigates.

Behringer certainly isn’t the first name that springs to mind when one contemplates microphones, yet it’s often the first name conjured up when an audio purchase needs to err on the side of economy. For those on a budget Behringer continues to offer a vast array of products at scarcely believable prices. Hot off the assembly line hops its latest offering: the C-2 condenser microphone.

Supplied in matched pairs, the C-2s have to be the easiest way to get some reasonable recordings happening. Sure, there are thousands of Chinese mics out there, but compared to many, these mics sound good and are of quite reasonable build quality. Unlike some other notable examples of cheaper pencil condensers, the capsule of the C-2s don’t feel as though they’re in danger of being cross-threaded when you remove them from the mic body, and the XLR connection feels equally reassuring.

The C-2 package includes a stereo mounting bar and thread adaptor, mic clips and a pair of slip-on foam pop filters bundled up in their own foam padded plastic carry case – all for just $99.99! The C-2 is a 16mm-diaphragm condenser with a fixed cardioid polar pattern. Unlike the slightly more upper-crust (read ‘twice as expensive’) Behringer B-5 pencil condenser, which comes with a separate omni capsule, the C-2’s capsule is cardioid only. Surely Behringer could offer omni capsules as an option; say fifty bucks a pair or so for the omnis? Specifications for the B-5 do look oh-so-similar to the C-2. But the C-2 lowers all specifications by approximately 3dB, providing a signal-to-noise ratio of 75dB. The only other major difference would appear to be the C-2’s 120Hz high-pass filter, and of course the B-5’s larger 18mm diaphragm. Both mics also provide a 10dB pad (activated by the same three-position switch as the filter, which unfortunately precludes them being engaged simultaneously) that enables each mic to cope with an enormous 150dB of SPL.

In use the C-2’s handling noise is no more or less than any other pencil-style condenser I’ve used. Plosive reactions from the mic are pretty much what you’d expect from a low-mass diaphragm. Should you find yourself using the C-2 for vocals I’d be grabbing the (supplied) pop filters along with a mesh pop guard. Mind you, the C-2s weren’t nearly as sensitive to plosives as the AKG 451Bs I compared these condensers to. The 451B is an incredibly sensitive microphone in several respects. By way of comparison, listening to both the 451B and Behringer’s C-2 on vocals quickly put me in the picture as to the ‘bang for buck’ nature of the C-2. Sure the C-2 isn’t as detailed or as delicate as the 451, it’s top end isn’t as articulate and the bottom end not as rich as that of the 451B, but the Behringer C-2 is extraordinarily only 5% of the price of the 451B! Which leads me to think, is the C451B 20 times better sounding than the C-2? Clearly not, is the short answer – multiplying the cost rarely multiplies the quality of audio gear, especially at the upper echelon of the market. As far as Chinese manufactured microphones go, the little C-2s don’t pull up too badly at all. Compared to a number of other cheap condensers the C-2 is quite a handy little mic. Just to test the theory I tried to find a pair of small diaphragm condensers for even less money than the C-2s. Believe it or not there are cheaper mics available on eBay. Have a look and you’ll find they go for approximately one Australian cent each – plus $27.99 shipping – so they’re effectively a $28 microphone. They arrived in the post in record time and I put them beside the Behringer C-2s. Trust me, the ‘one-cent-mic’ is a total lemon. They sound shrill and harsh. Plus, I had to sneak a bit of Teflon tape around the thread of one of them to get the capsule to screw back on properly. And did they sound similar? Not at all. Would I use the one-cent-mic? Not in a pink fit – they’re shonkily made and sound like utter garbage.

The Behringer C-2s, on the other hand, would make a useful addition to many mic collections, especially if you really can’t afford to spend any more or you simply want to delve into the world of recording without breaking the bank. The Behringer C-2 is a winner thanks to some simple quality control combined with astounding value for money.