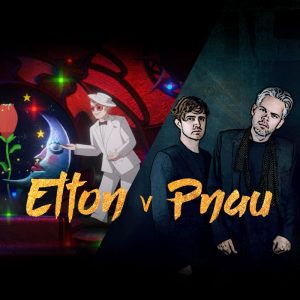 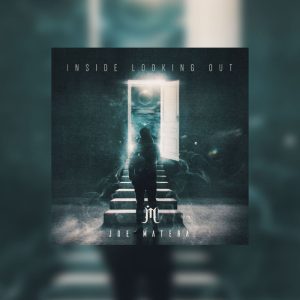 Paul Tingen / 31 August 2021
Engineer Jason Agel recalls being summoned to Paisley Park to work on music that would posthumously be released as ‘Welcome 2 America’.
4
0 Christopher Holder / 26 July 2021
Phil McGowan is up for an Emmy for his score mixing work on Cobra Kai and TINA.
1
2