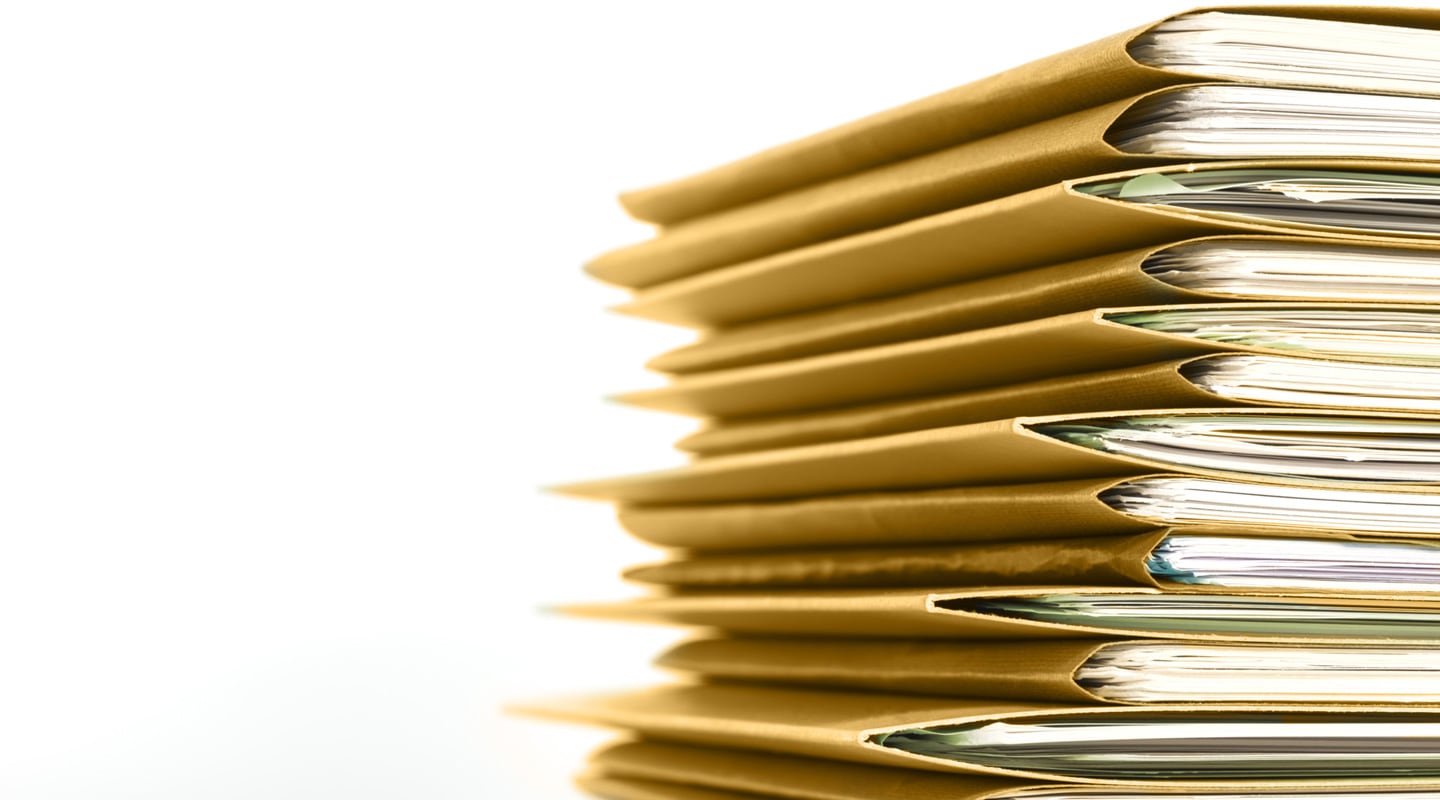 Less is more, getting sorted, and templates — three ways to be more instantly creative with PC plug-ins.

Less is more. How many times have we heard that phrase and wondered how relevant it was to our current situation? Well, in the case of making music I reckon it’s spot on. Like so many other musicians, my plug-in folders have over the years ended up stuffed to the gills with both commercial and freeware offerings, to the extent that even choosing an EQ can prompt a deep breath and an impromptu tea break. There’s no way I’d ever get any music created if my current PC was bogged down with everything I’ve ever installed. Do I really need 50 character compressor or EQ plug-ins (two of my own glut areas)?

Limiting your FX palette can really reap dividends when you want to move forward with your music-making, so like most people I end up using a much smaller subset of them on a regular basis. There’s nothing more creativity-sapping than scrolling through endless lists of plug-ins looking for something suitable for the current task — by the time you’ve tracked down and auditioned a few possibilities you’ve gone off the boil. It’s bad enough at the mix/production stage, when your performances are already captured, but if you’re still about to record and are trying to find a suitable ‘live’ effect treatment it can kill inspiration within seconds, as your brain gets so easily diverted from its original course.

Whittling down your plug-in list can really speed up your workflow, by allowing you to make composing/mixing decisions more quickly. You just need to delete/uninstall those you haven’t used for years. This may simply be a matter of looking through a long list in your vstplugins folder and being ruthless, but I’ve also used a handy freeware utility to help me decide. It’s PluGView (twodev.at/releases/plugview), from the ever-helpful developer Tom Liqube, which lets you quickly look back to see which plug-ins you actually used in previous projects, and how many instances of each, without opening your DAW. It can even display any used plug-ins that have since gone missing. PluGView currently works with Cubase from SX1 onwards, Nuendo 1 and higher, Ableton Live 1 and higher, and Reaper, and can even be run from a USB stick. I found it fascinating to see just how few of my favourite plug-ins got regularly used, and could soon discard quite a few that had never made the grade.

Of course, there will always be spanking new plug-ins you want to buy, either because they sound better than the competition, offer something new, or a cunningly different combination of features. For instance, in my case I’ve recently found myself purchasing new releases that essentially do what I could previously only achieve by chaining two or three other plug-ins, such as preamps/channel strips. Slick design can speed up the creative process, making it just so simple to dial a near-perfect sound very quickly. Another type is special effects that incorporate a modular-like versatility — instead of having to add several layers of automation to your effects to tie them more closely to the rest of your track, I now enjoy those with integral tempo-synced LFOs to modulate their other parameters, such as the very creative options from Unfiltered Audio (www.unfilteredaudio.com).  The easier a plug-in makes it to move your music forward, the more likely you are to reach for it in the heat of the moment.

Back in AT117 I described how to install your plug-ins neatly into a single location on your PC so they could all be easily found by whatever DAW you are using. However, this is largely housekeeping, and won’t help you feel any more creative. What does make a difference is taking some time to utilise any plug-in folder organisation features offered by your DAW — many now have these, and taking the time to organise your tweaked plug-in collection into suitable categories can result in huge workflow improvements. Some apps offer options to sort by plug-in manufacturer, which is a time-saver if you already know which plug-in you need for a particular task. However, I much prefer to sort mine by Type, creating a set of FX subfolders and dragging my existing plug-ins into them so you can instantly see just the contents of a specific category.

A subfolder set that has worked well for me over the years has been: Distortion, Dynamics, Enhancement, EQ, Preamp & Tape, Restoration, Reverb, Spatial, Special and Multi FX, Time Domain (chorus, echo and delays), Spectral Domain, and Tools. Your rule of thumb should be that when the contents of a particular subfolder can’t all fit on your screen without scrolling, it needs splitting into two smaller ones. For instance, my EQ eventually separated into EQ Character and EQ Clean, while Dynamics has fragmented into Dyn Character, Dyn Clean, and Dyn Mix Buss. Nowadays, if I’m after a basic EQ this instantly limits my choices to no more than perhaps 20 items out of the 250 or so in my whittled down plug-in collection. When adding a plug-in to your project you can narrow down the possible options within a second or two, without any long-winded scrolling. This can be a life-saver in terms of creativity!

If you regularly start new music projects, the natural conclusion to the plug-in streamlining process is to create DAW project templates containing everything you need. This makes perfect sense if you regularly record bands with vaguely similar line-ups, or if you need starting points for music projects across a range of different genres. You can neatly place all your usual plug-ins and pre-colour-code tracks in the arrangement, perhaps with a selection of send effects already set up. If you’re one of the new breed taking advantage of the ‘console’ channel strip on every track approach to plug-in mixing, this will also save you a huge amount of initial setup time. Don’t go overboard with the preset mentality and try to include everything that might just be needed, as this may end up limiting your on-the-spot creativity, and may also ramp up CPU overheads unnecessarily. Slick and quick, that’s the way to be creative!