Following a number of user requests, Antelope has made its Windows Thunderbolt driver available for all registered users in a public Open Beta.

The Windows Thunderbolt driver was built from the ground-up with low-latency and stability in mind, with Antelope saying it achieves sub-millisecond round-trip latency. It is still in Beta though, so don’t expect every feature to be fully-functional.

The anticipated driver utilises Thunderbolt’s increased bandwidth and lets you access to the full I/O capabilities of the interfaces, with up to 64 channels on signature products such as Orion32+ and Goliath HD. It allows for new interesting use-cases, and will also serve as the base for new exciting features.

The driver supports all major DAWs via ASIO to deliver its ultra-low latency. The major limitation that will be overcome in the next couple of months — Windows Audio — is under active development. For ways to overcome this limitation by using third-party tools, see Antelope’s How-To documentation online. Beta users have access to a separate support channel, where Technical Support specialists, as well as Software developers are helping them troubleshoot any problems.

Another big release from Antelope is its new launcher for Orion Studio and Orion Studio Rev. 2017 interfaces. The new launcher is a one-stop shop for handling updates and launching the software panel. It also includes preamp and mic modelling for Antelope’s Edge and Verge mics and the new reel-to-reel tape simulator so you can access settings for the whole ecosystem within the one piece of software. Here’s hoping the new launcher also fixes many of the stability problems we’ve noticed on the previous version. 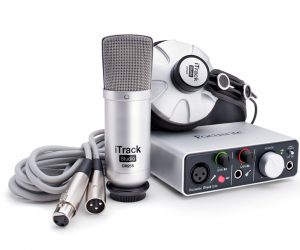 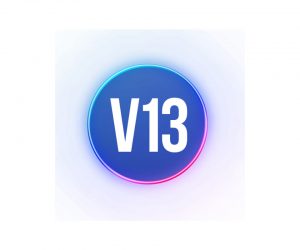 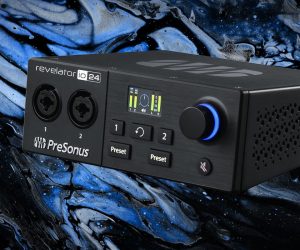 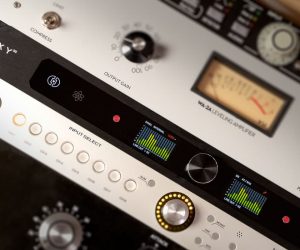 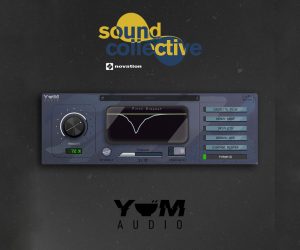 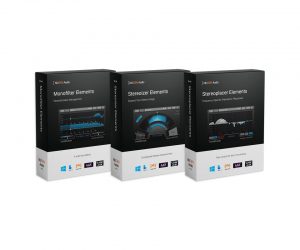 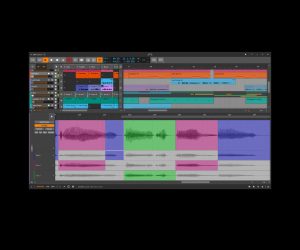 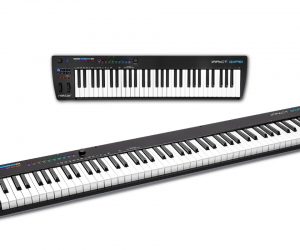 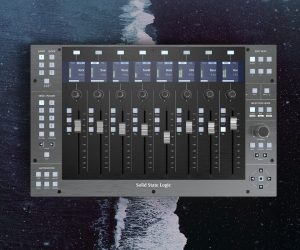