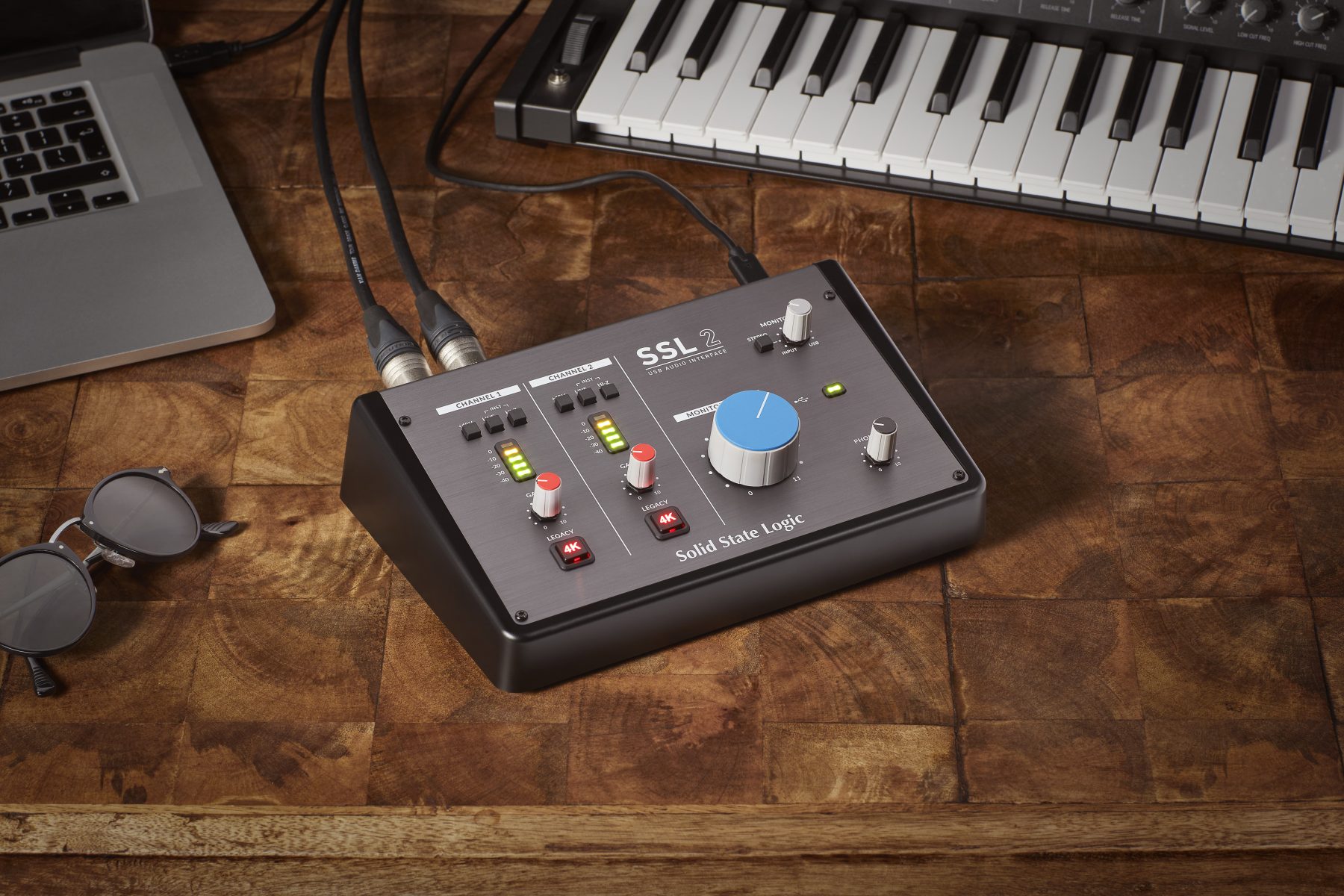 The SSL2+ feature set builds in a production hub for those wanting to collaborate, with an additional headphone output with independent monitor mix, MIDI I/O, and additional unbalanced outputs for DJ mixers.

Andy Jackson, SSL Studio Product Manager, enthuses “We focused on developing the best sounding and performing audio interfaces at this price point, and then raising the bar again with features and add-ons that we feel make that difference when creating. At SSL, we have a phenomenal heritage of product, technology and successful artists to draw on, so if you’re starting out in recording music, why wouldn’t you start with the best?”