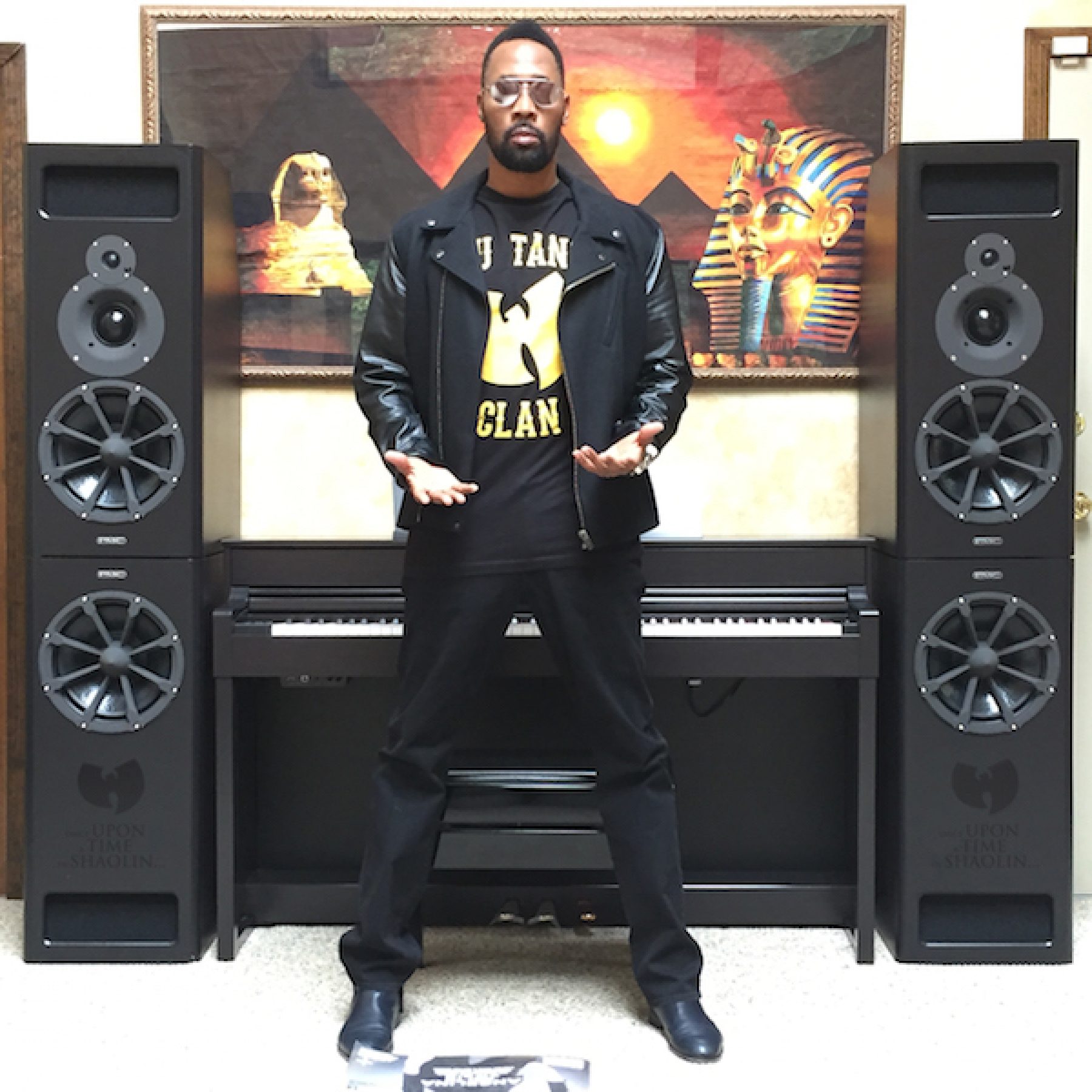 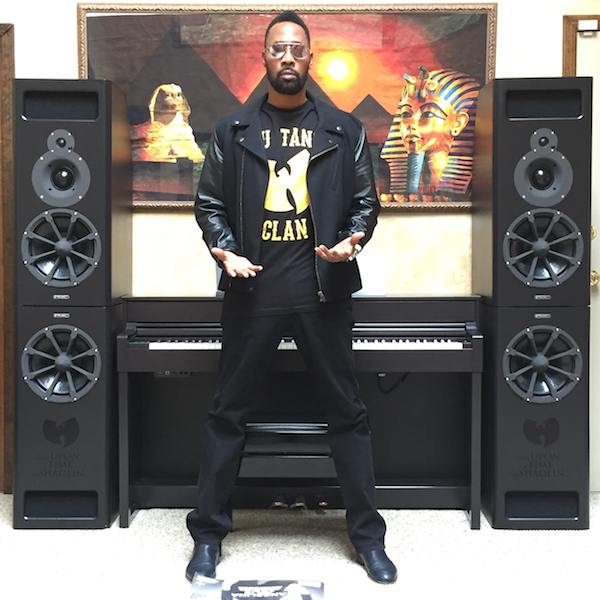 British loudspeaker manufacturer PMC Speakers has produced a unique pair of its MB2-XBD studio monitors to allow the new owner of a one-off musical piece created by the Wu-Tang Clan to experience the audio exactly as its producers intended.

The album, entitled Once Upon a Time in Shaolin, was recorded and mixed on an identical pair of PMC speakers. It was made exclusively available in a private sale to one single collector — there is no physical or digital duplicate in existence.

A retrospective soundscape that threads 31 songs, skits, and stories into a 128-minute-long aural screenplay, Once Upon a Time in Shaolin is the last album to include contributions by the entire surviving Wu-Tang Clan and represents the apotheosis of the group’s three-decade career.  As a one-off album envisioned from execution through distribution as both a work of art and an audio artefact, the piece is a sonic sculpture presented in a unique hand-carved nickel-silver box. It is accompanied by a 174-page manuscript containing lyrics, credits and anecdotes on the production of each song, printed on gilded Fedrigoni Marina parchment and encased in leather by a master bookbinder. One of the conditions of the sale involved the buyer’s agreement not to release any of the album content or artwork to the public for a period of 88 years.

Recorded and mixed exclusively on PMC’s MB2-XBD monitors on Staten Island, New York, the Clan’s producers, Robert “The RZA” Diggs and Tarik “Cilvaringz” Azzougarh, insisted that a pair of the speakers should be included within the sale, so that the new owner could hear the piece exactly as it was intended.

RZA said: “These [PMC MB2-XBD] speakers were used during production and mastering and distil this work into its purest form and in sculpting each beat, each frequency and each flash of feeling, they are themselves a work of artistry.”

Miles Roberts, PMC’s Head of Sales & Marketing, added: “It is a real privilege to be included within the project and is the ultimate ‘from studio to the home’ message we aim to convey. The speakers created to accompany the album are an absolute one-off, the likes of which we will never create again. We are sure that the lucky owner will be delighted with the performance.” 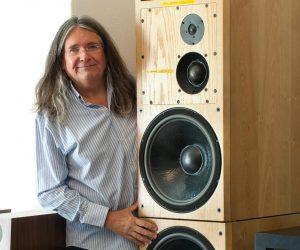 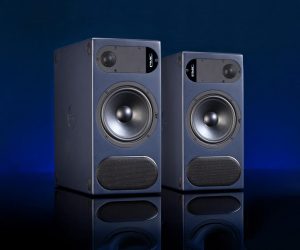 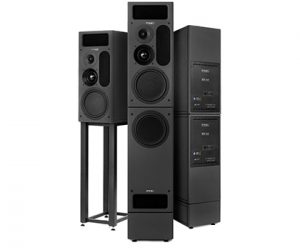 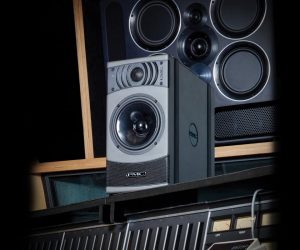 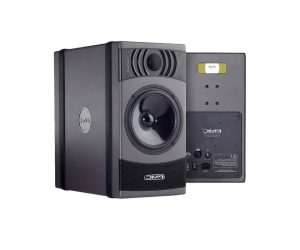 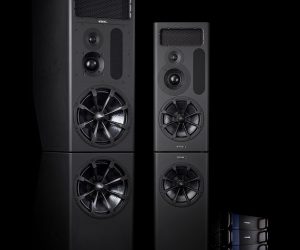 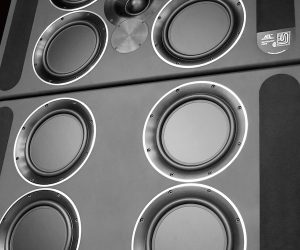 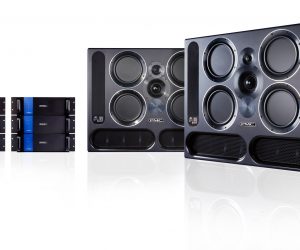 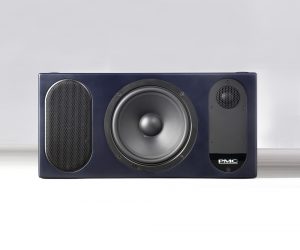 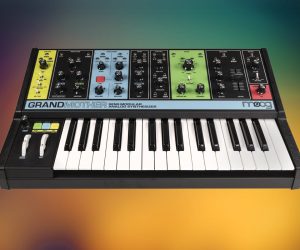