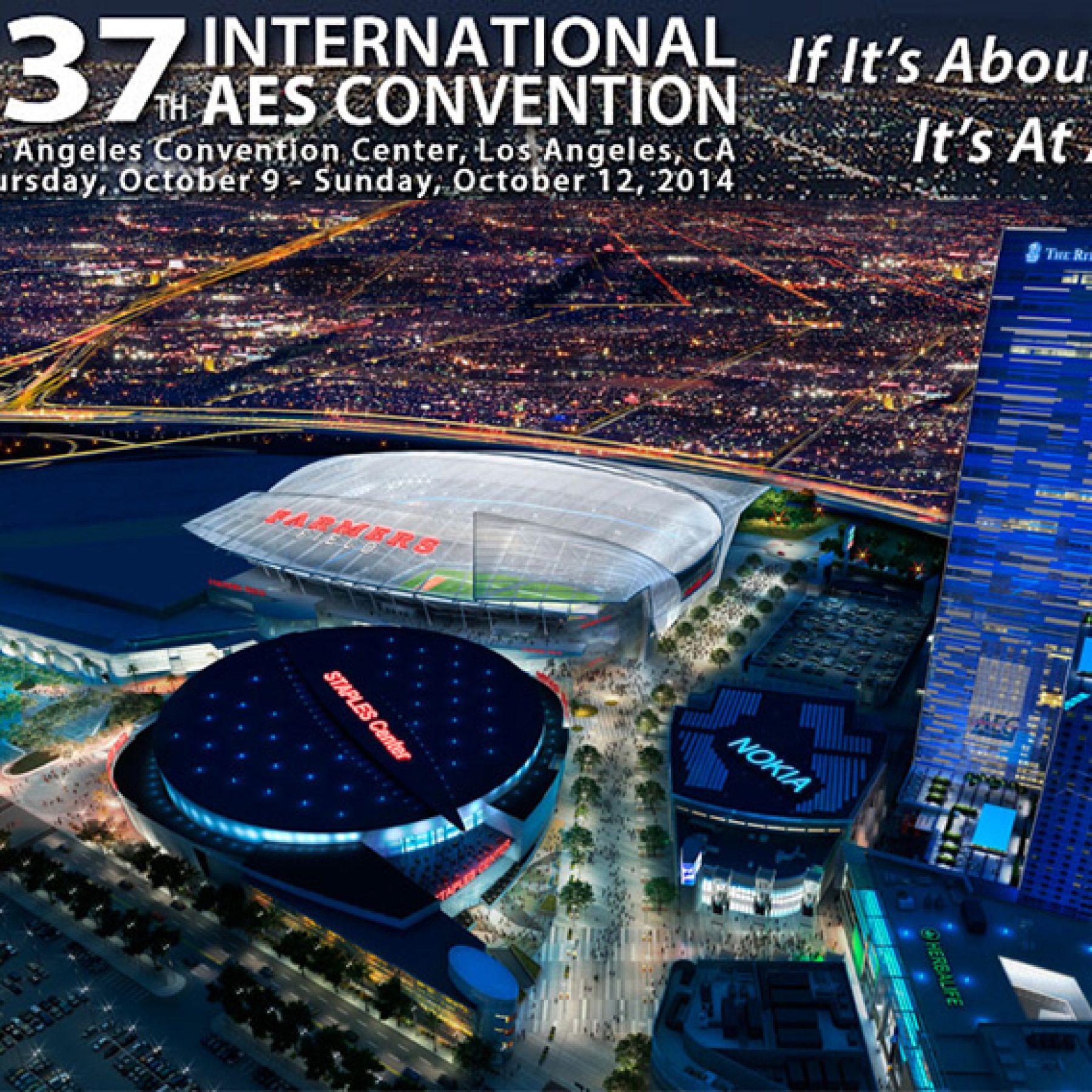 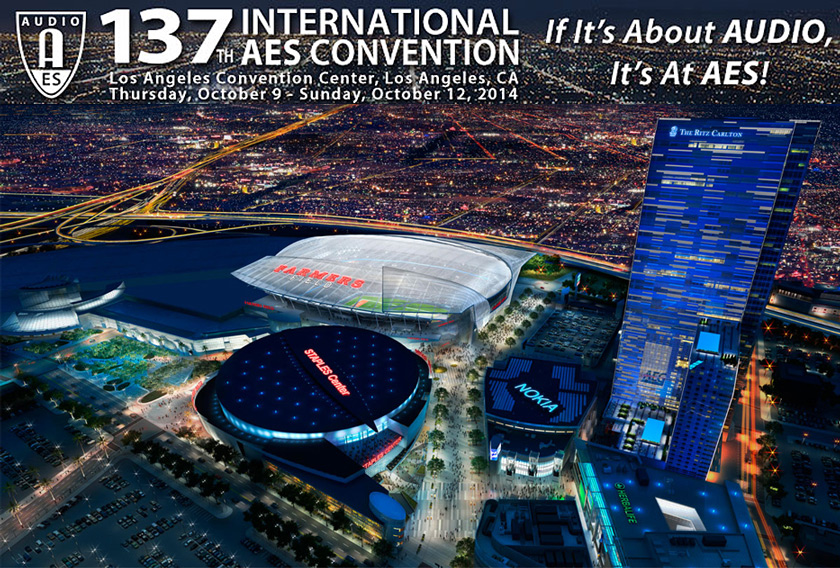 This year, the 137th Audio Engineering Society (AES) Convention in LA are dedicating an entire program to discuss the future of High Resolution Audio.

HRA has been steadily making a name for itself around the world, even in Australia we have a new start up that’s  just launched, OpenHD which is bringing HRA to the masses (you can read about that here).

For those unaware of the concept, HRA is defined as “lossless audio that is capable of reproducing the full range of sound from recordings that have been mastered from better than CD quality music sources.” In other words, it’s sound files that contain the full spectrum of frequencies (or at least a large portion of it), as opposed to mp3 which cuts and compresses the audio spectrum down to a tighter portion.

Here’s a brilliant infographic (from Sony) explaining how HRA compares to Analogue and CD: 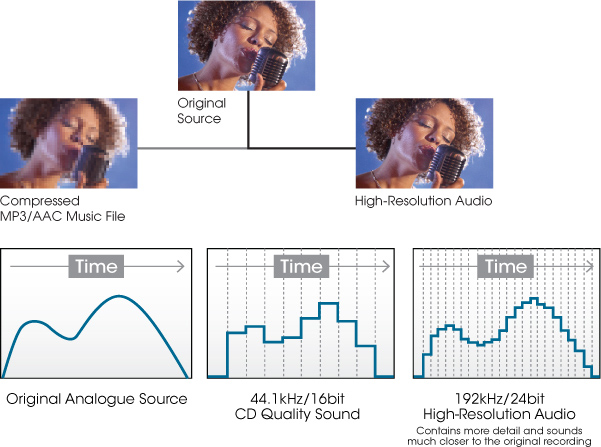 It’s not a surprise that AES has decided to dedicate a program on HRA really. The group’s community has been incubating and promoting all forms of audio development for over 65 years, from the early stereo LPs of the 1950s, to magnetic tape in the 60s, compact discs in the 70s and perceptual coding (e.g. MP3) for the past 25 years, to today’s digital streaming formats.

AES tell us that the HRA program, which takes place on Friday the 10th October, will include a number of panels and sessions featuring industry experts brought together to discuss the current and future direction of HRA from various perspectives, including content creation, digital distribution, licensing of hi-res music files, archiving, subscription models, marketing/promotion of hi-res music, compatibility of playback devices and more.

There’s also going to be an ‘HRA Exhibition Zone’ to allow CE manufacturers and music industry executives to engage with the recording community and discuss strategic HRA initiatives.

The convention is a collaboration between AES and the Digital Entertainment Group (DEG), whose President, Amy Jo Smith, said of the pairing: “Working together, we can underscore HRA’s numerous benefits to the professional recording community and enlist their support in helping drive this initiative.”

The convention is taking place on October 9-12, 2014, at the Los Angeles Convention Center in downtown Los Angeles. If you’d like to attend, then register early, to recieve a free exhibits-plus badge which includes free tickets to the convention and special events: www.aes.org/137/registration