Austrian Audio has announced the launch of the OC16, a new large-diaphragm condenser microphone designed with high-end features at a manageable price point. Just like the critically acclaimed OC18 and the OC818 models, the new OC16 boasts a transparent and natural sound thanks to a combination of the handmade in Vienna CKR capsule and Austrian Audio’s “Open Acoustics Technology” approach.

The OC16 is an extremely robust microphone equipped with a patented CKR6 ceramic capsule. The design is inspired by the legendary CK12 capsule which was made out of brass. Austrian Audio opted for industrial ceramics instead as it is a highly insulating material that has the same mass and acoustic properties as brass, but is far less error-prone in production and can be manufactured much more consistently. Each capsule is made by hand in Vienna, tested and measured in-house before it leaves the factory.

Austrian Audio’s unique Open Acoustics technology reduces acoustic problems such as unwanted reflections and standing waves within the microphone. The result is the familiar, open and natural Austrian Audio OC (open condenser) sound. Thanks to the elastic capsule suspension, the mic can be positioned very close to even the loudest sound source, reducing unwanted noises, bass boosts and distortion.

The new OC16 is the ideal all-around microphone for anyone who wants to take a step up into Austrian Audio’s high-quality sound world. Its price to performance ratio is unbeatable, putting it within the reach of home studios, gigging musicians, school music programs, podcasters, live streamers, rental companies, and professional studios looking to fill out their mic locker with an affordable workhorse.

Low Cut / High Pass Filter
40Hz to eliminate the lowest interference frequencies.
160Hz to counteract the so-called proximity effect, a bass boost that occurs when the microphone is positioned very close to the sound source.

Design and weight
The flat design of the microphone in combination with its low weight (335g) allows miking and precise alignment even in hard-to-reach places.

Elastic capsule suspension
The CKR capsule is hung inside the microphone at three elastic points. This reduces interference from structure-borne noise to a minimum, so that the mic can also be used without a microphone spider. Ideal for hanging the OC16 on the cable in front of a guitar amplifier, for example.

High sound pressure tolerance
Ideal for use in front of very loud sources without running the risk of distortion. The OC16 can withstand a sound pressure level of up to 148 dB SPL. It doesn’t matter whether it’s used on brass, loud percussion instruments or directly on the guitar amp, the OC16 will always transmit the signal cleanly and without distortion.

The OC16’s feature set makes it an extremely flexible mic for a variety of instruments: from drums to electric and acoustic guitars, pianos, wind and string instruments, to vocals and more.

The OC16 also suits desktop use in podcast recordings, dubbing of video content or online conferences, the OC16 records everything with good speech intelligibility and quality. The precise cardioid polar pattern helps eliminate background noise such as fan noise from the computer.

Pricing
The OC16 is available for US$399 (EU349, and GBP319), and ships in a soft case and includes an elastic microphone spider and a mic clip. 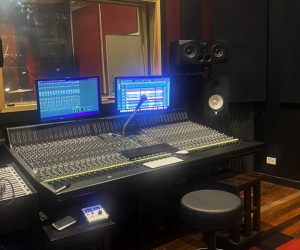 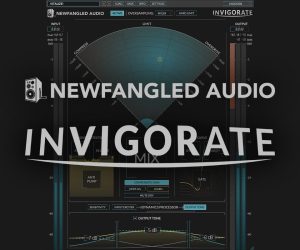 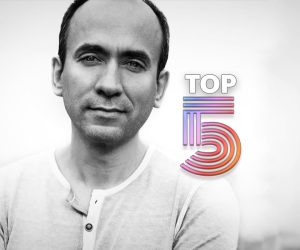 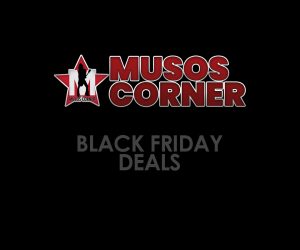 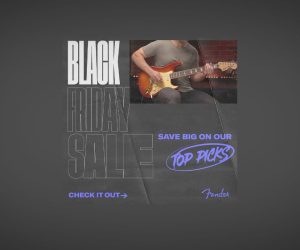 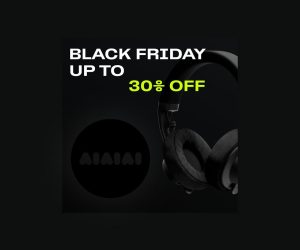 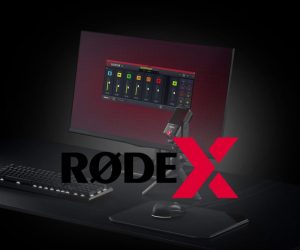 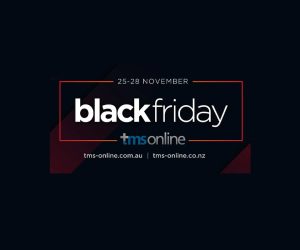 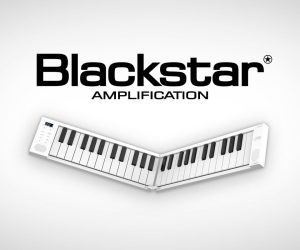 Carry On With Blackstar