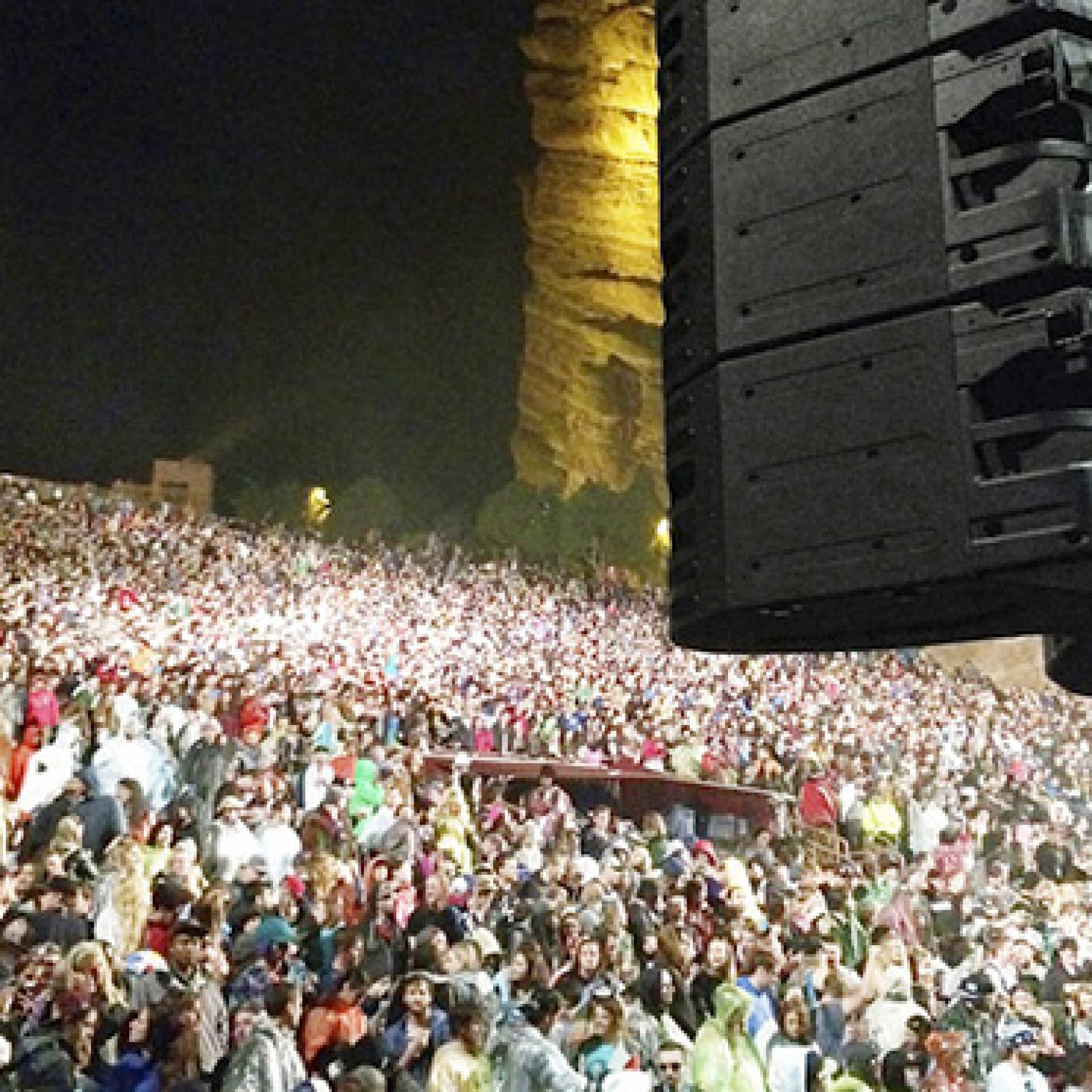 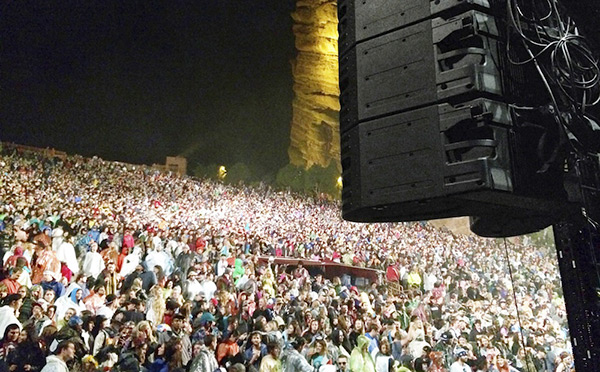 Bassnectar FOH engineer Jason Decter specified Anya, knowing the system would contain the sound to the seating area while keeping within venue noise guidelines. Last year the band was fined by the noise police. It was extremely important that it not happen again.

“I did the House of Blues event for EAW when they first introduced Anya and kind of fell in love with it then,” explains Decter. “Since then Scovill has taken it out with Petty and Ebdon used it for Maroon 5 – all with great success. Red Rocks is a challenging environment. I knew the system could blanket the seating area and drop off where required and sound better than any other system out there.”

Red Rocks Amphitheatre is located in Red Rocks Park, 10 miles west of Denver. The geologically formed open-air amphitheatre is unique in that the stage and seating area for 9400 are surrounded by massive rock outcroppings. Using the natural terrain in the area, the venue reaches back 300 feet from the downstage edge with an 80 foot elevation at the rear. This elevation requires 20 degrees of upward sound propagation to reach the rear of the seating area.

Decter worked with EAW’s Bernie Broderick and Rat Sound’s Jason Brandt, to design the system using EAW Resolution software. They modelled the venue, loaded the system in and had the first show the same day.

“It went up super-fast,” Decter adds. “The 18 cabinet Anya arrays were the largest assembled columns to date – and it sounded fantastic. We shaded it down at the top and it was perfect.”

Each Anya module includes 22 highly customised transducers: 14 HF compression drivers provide a continuous line of apertures on a horn that expands to fill the entire face of the enclosure, six 5-inch MF cone transducers combine with Radial Phase Plugs and Concentric Summation Array technology to sum coherently with the HF wavefront, and dual 15-inch LF cone transducers employ Offset Aperture loading to extend horizontal pattern control well into the lower octaves. Each of the 22 transducers in an Anya module are powered and processed independently to provide extremely high resolution and control.

In addition to the 36 Anya modules, six EAW KF364NT enclosures were placed along the lip of the stage for front fill.

“We were right at the SPL limits at the microphone, louder in the audience area and actually way below the limit outside the venue,” Decter explains. “That just proves how well Anya truly contains sound.”

As is common for late May performances in the US, the weather varied greatly during the three-day event. The first day was rainy and windy, day two was a beautiful 86 degrees and the third was a mix of rain, wind and sunshine.

“The system stayed the same for every performance,” Decter concludes. “The rig almost defies gravity with the sound staying put exactly where you want it – no matter what the weather is like. The place was sold out every night and everyone in the venue had nothing but positive things to say and we didn’t hear a peep from the neighbours – exactly what we were looking for.” 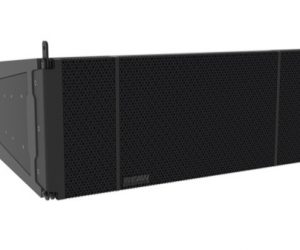 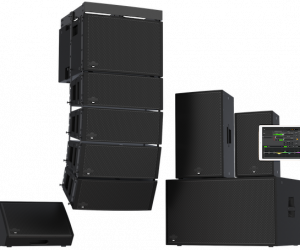 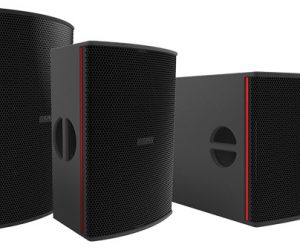 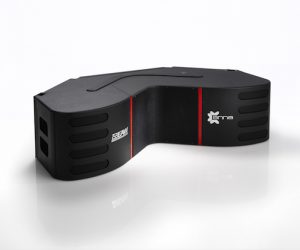 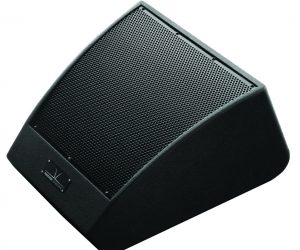 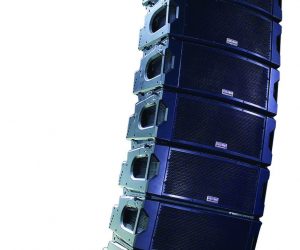 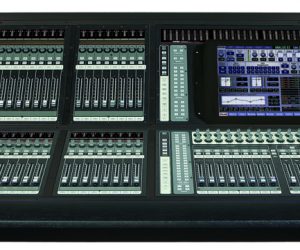 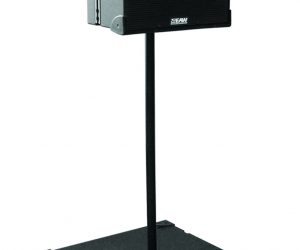 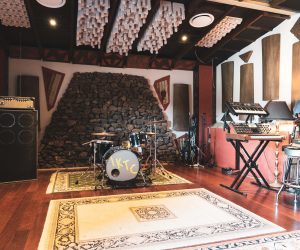 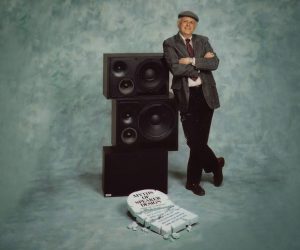 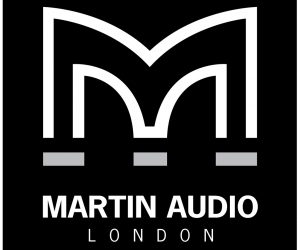