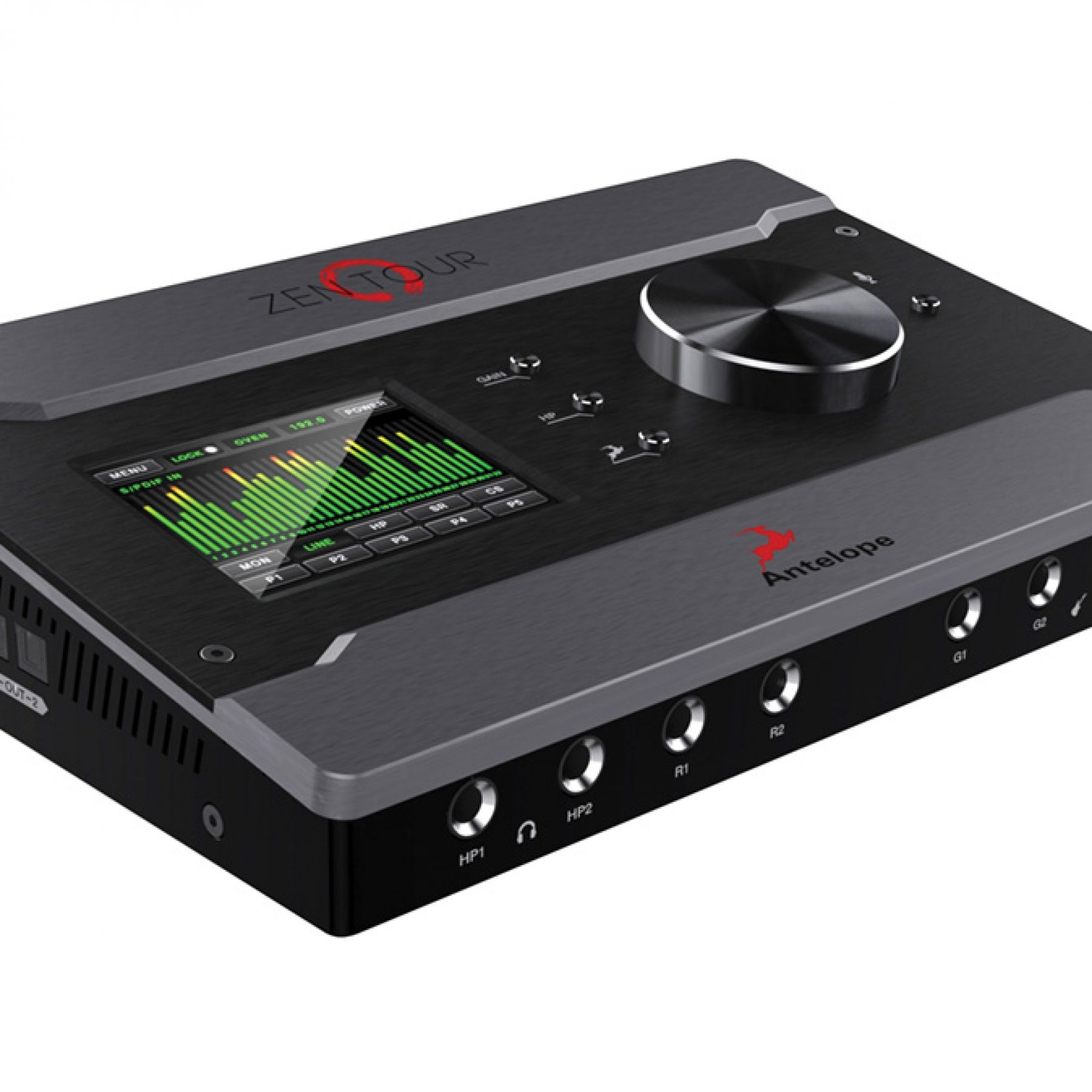 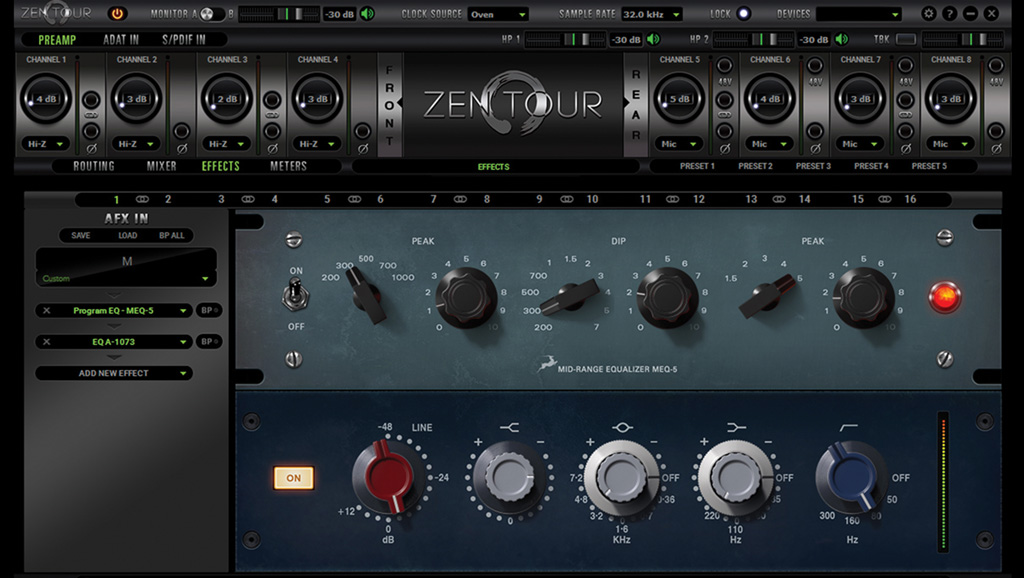 Built-in DSP effects are great for tracking, but is there a cheaper path than UAD?

Antelope Audio has been value-adding real-time DSP to its interfaces for a while, thanks to its use of internal Field Programmable Gate Array (FPGA) technology. The concept was furthered when Antelope collaborated with guitar software company Overloud last year, bringing amplifier and cabinet modelling to the Antelope interface experience.

I recently picked up a Zen Tour. It’s a desktop interface by Antelope with a whopping 32 channels of I/O. It supports both Thunderbolt and USB 2.0 connectivity, has four onboard preamps, super high quality D-to-A conversion, a built-in talkback mic, smartphone app control, even a touchscreen. Hardware aside, one of the highlights of the Zen Tour is the onboard FPGA effects. Let’s take a closer look. 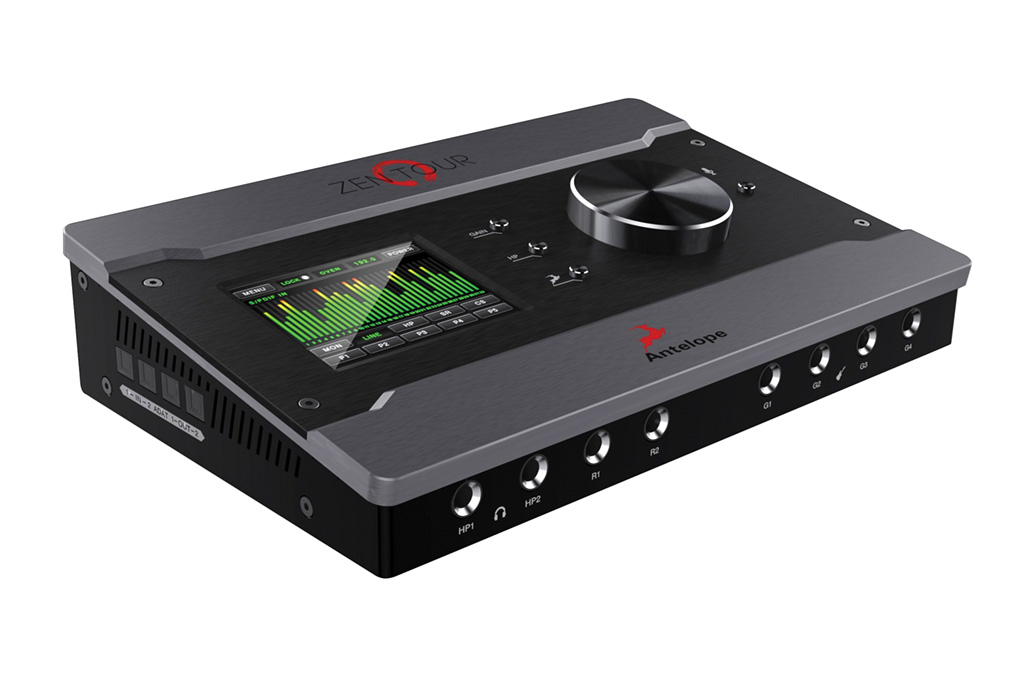 What I like most about Antelope’s FPGA effects is they’re all free; part and parcel of an interface purchase, not optional and expensive add-ons. Right off the bat you get a heap of guitar amplifiers, cabinets, EQs, and compressors, most of which emulate classic gear. What’s even crazier is you can stack up to 10 effects on a single channel… why you’d ever need to is beyond me. Entire AFX (Antelope Effects) chains can be saved and loaded as you please, even onto other AFX channels of your choice — perfect when you want the same compressor/EQ chain on all your choir mics, for example.

Zen Tour’s front panel has four DI inputs along with two reamp outputs — a plain giveaway that Antelope is wooing the recording guitarist. The partnership with Overloud delivered 10 different guitar amp models, most of which you’ll identify by their appearance, and they come pre-loaded on your new interface. The Vox AC30 emulation yields pristine clean tones that feel super snappy and responsive. Wind up the Top Cut knob for a warm jazz lead or if you want glassy sparkle pull up the Fender Blackface with its matching 2×12 cab. Crunchy blues tones from the Marshall and Tweed Deluxe imitations clean up beautifully when you ease back your guitar’s volume pot.

10 cabinets are mix ’n’ matchable with the amps. You can choose a pair of cab mics from the AKG C414, Shure SM57, Sennheiser MD421, and Neumann U87. There’s a level control for each, plus 45-degree and rear cabinet positions too. Moving the mics around in front of the virtual cones affects the tone quite like you’d expect, in real life.

The high gain tones are slightly lacklustre in my opinion, falling short of maintaining clarity and distinction between notes in open chords. They’re still very usable, just not my go-to for heavier distortion sounds.

Notwithstanding, I’ve got no hesitation committing most of the clean sounds on the way in to my DAW, even without doubling up a backup dry DI track. When it comes to tone, responsiveness, and overall authenticity of sound, the Antelope guitar emulations don’t disappoint. Next to the sheer amount of I/O, Antelope’s onboard guitar amps and cabs would have to be the biggest value proposition of this interface. 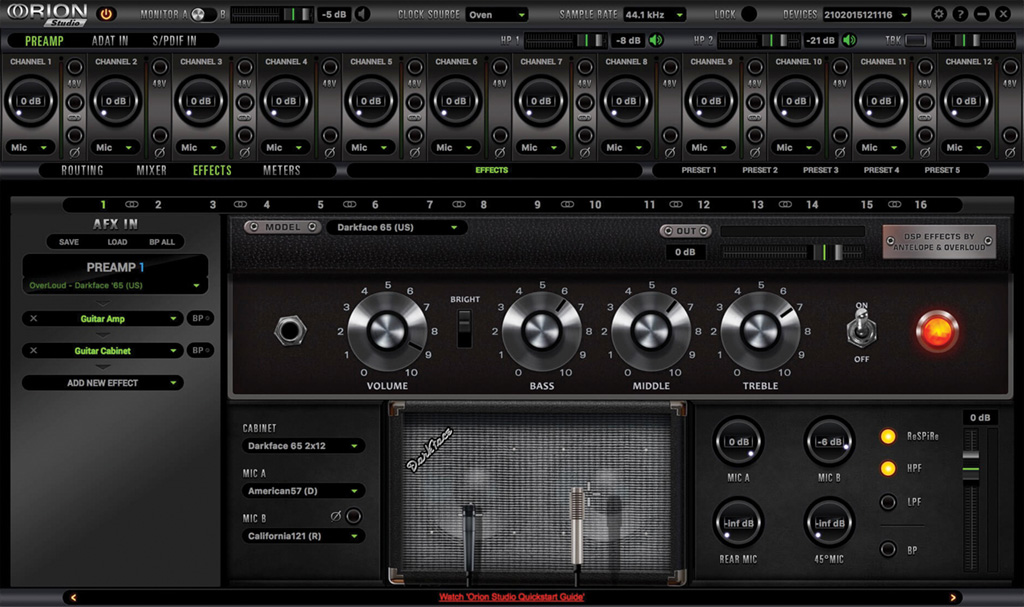 AuraVerb is an exclusive reverb engine created by Antelope for tracking purposes; a ‘comfort’ reverb, if you will. It’s available on only the first of the four internal mixers, with a Send knob on each channel. You get as much flexibility as you’d want on any reverb plug-in — Colour, Pre-delay, Early and Late Reflection Gain, Richness, Reverb Time, Room Size, and Reverb Level. A nice list of presets helps you reach a decision quicker. It sounds quite lush and three-dimensional, a useful addition that’ll be appreciated when the talent wants to feel a little less isolated while recording.

Emulations abound in the EQ space; SSL G-Series and E-Series models, three Pultecs, Neumann PEV, three BAE Neve clones, Helios Type 69, API 550A and 550B, Studer 089 and 169, and more. There’s a host of usable options here. The SSL and API models are appropriately punchy, the Pultec and BAE are buttery smooth. It almost feels like there’s too much, and it takes a while to familiarise yourself with the character and nuances of each. Your performer won’t be impressed if you spend 10 minutes per input picking out EQs, so when experimentation isn’t an option, Antelope’s plain parametric EQ is perfectly sufficient.

Compressor world is mad fun. Antelope recently put out a new batch of compressors and the vintage models look luxurious and the sound is sticky and gooey in the best possible way. It’s like Christmas every time Antelope announces a pack of goodies — run the Zen Tour Launcher on your computer, it auto-downloads the update, restart your interface, and watch your new selection of compressors appear, ready to use and absolutely free. I could get used to this.

The vintage compressor family includes the UAD 1176, dbx 160 and 903, Retro Instruments Sta-Level and 176, Gyraf Gyratec X, and Altec 436. Each has its own distinctive character, some which excel at gentle massaging of a vocal, others at utter carnage on a drum bus. The more I use them the more I love them.

So we know we can track and monitor with Antelope’s DSP effects. However, the question remains: can you use FPGA effects when mixing in your DAW? Short answer: yes. You’ve just got to configure the routing in Zen Tour Control Panel to mimic a hardware insert, and Antelope has a video showing how it’s done. For Pro Tools, this involved routing Thunderbolt playback channels into AFX input channels, then sending those AFX outputs through to a set of Thunderbolt record channels. Once you’ve set it up in a way that works for you, processing DAW audio is no more complex than creating a hardware insert on a track to the corresponding Thunderbolt playback channel.

Would I record through FPGA effects? From what I’ve heard so far, yes. I dig the idea of lightly compressing a kick drum on the way in, or filtering a vocal track. But if you’re terrified of accidentally ruining the vibe of the perfect take, you can always record the dry signal to a separate track in your DAW at the same time. 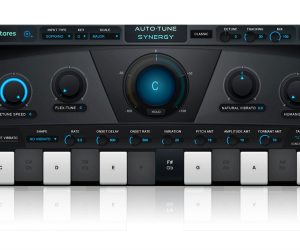 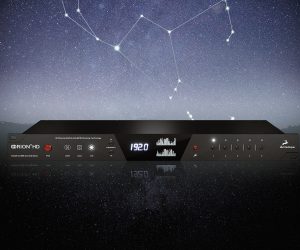 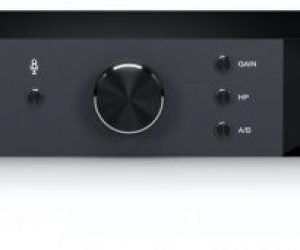 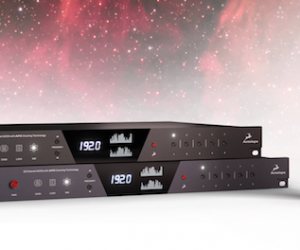 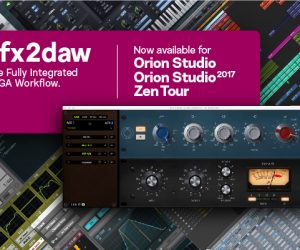 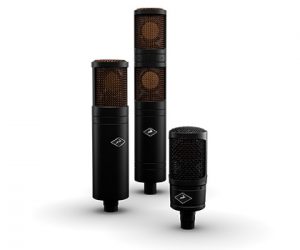 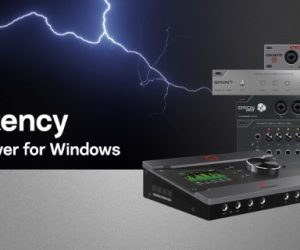 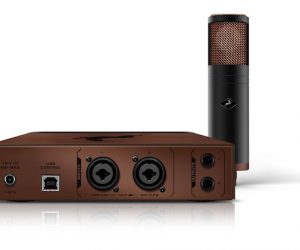 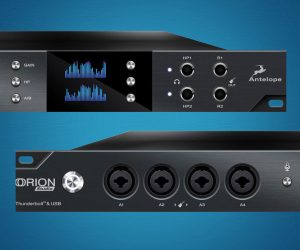 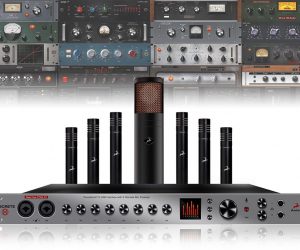 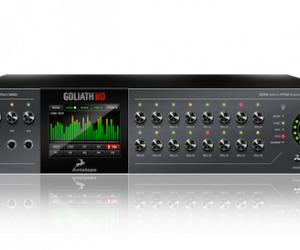