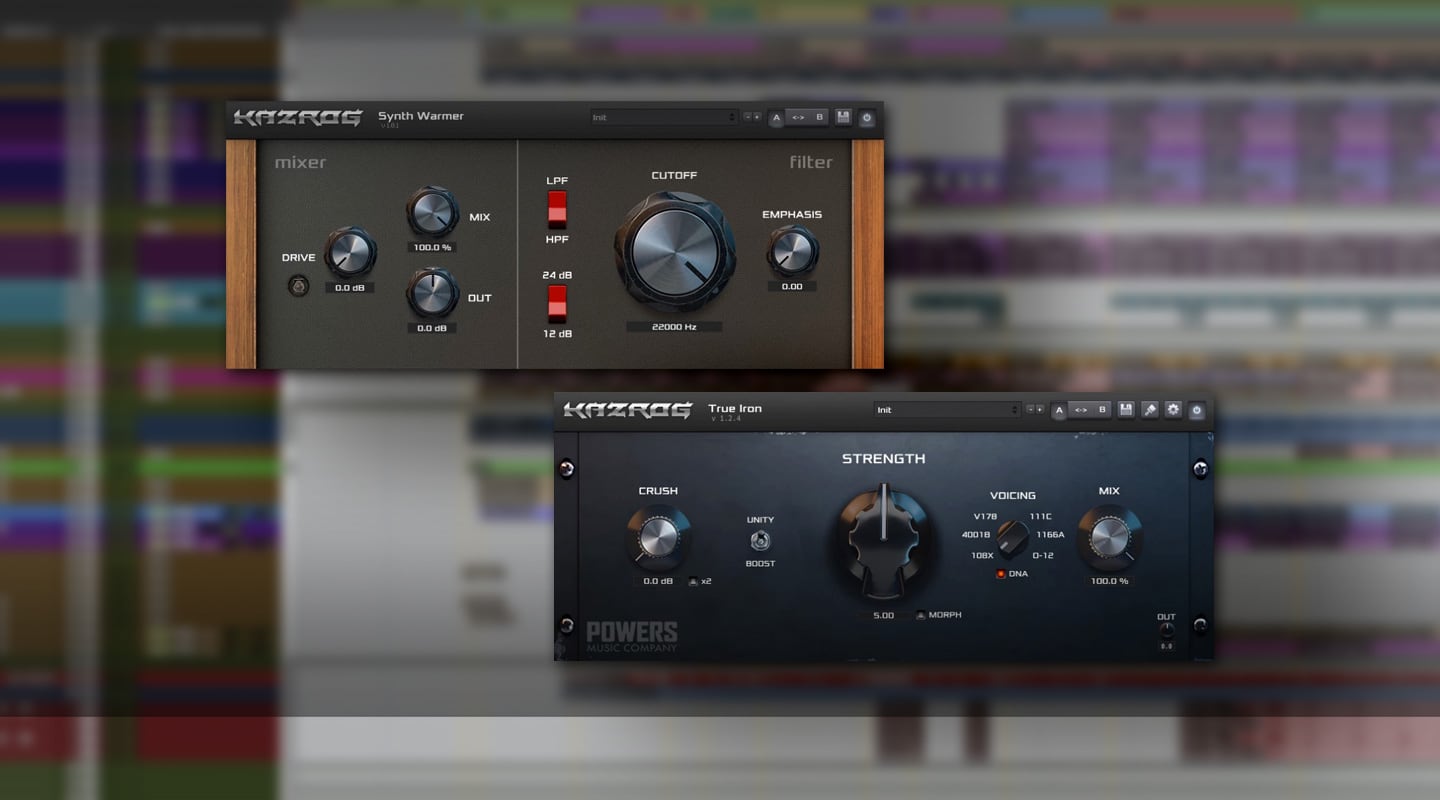 Sometimes PC plug-ins can have almost subliminal effects, but in combination these can become sublime.

Many PC effect plug-ins now arrive with serious audio performance that would have been unheard of a few years ago and, when modelled from hardware gear, can sound uncannily close to their original inspiration. Nevertheless, where hardware and software versions of the same item of gear are compared in detail by reviewers, the software version invariably gets close, but will never get the cigar. Now you may think there’s an element of politics involved in such statements, but I firmly believe that there are also more subtle forces at play. Despite both hardware and software plug-in alternatives seemingly offering identical specifications, in hardware the result is a cumulative one, resulting from the many smaller audio changes that happen at each electronic stage.

So, for example a typical low-end frequency response of perhaps -3dB at 10Hz in a hardware unit is achieved via a combination of various interstage coupling capacitors (each providing its own cutoff characteristic), along with the low-end rolloff of input and output transformers and the like. Each of these components and others will alter such things as frequency and phase response, harmonic distortion and so on in subtle ways, and during the hardware design phase, final component value tweaks across all the stages are only made after lots of detailed listening tests. On the other hand, while some plug-in designs (particularly the more expensive ones!) do claim to model the hardware on a component by component basis, many plug-in equivalents are likely to simply roll off the low end with a suitable algorithm – the result may still be a rolloff of -3dB at 10Hz, but a lot of the audio hardware subtlety may be lost in the process.

Hardware or software gear can also be cascaded in series, such that each device adds a little to the overall effect. I’ve heard this technique called ‘sonic varnishing’ — adding layer upon layer of more subtle effects to hopefully achieve audio nirvana. This can, for instance, work well with compression, by letting each device in the chain tame a part of the sound; or with reverb, where you can end up with more complex and individual acoustic environments by combining different aspects from each. Additionally, the software plug-in can be used in a way that’s less feasible with hardware, and that’s to keep adding multiple instances to each and every one of your playback channels. For most of us this would be prohibitively expensive to do with hardware, but it’s the perfect opportunity to let software plug-ins shine.

The most obvious examples are the proliferation of ‘console’ plug-ins that add some ‘flavour’ to your mixes. These will typically roll off the frequency response at low and high extremes, add a dash of benign harmonic distortion for added richness (particularly at the low end), and while the difference may be extremely subtle on a single channel, once added to every channel, the sonic difference is more pronounced. There are lots of such plug-ins on offer, many of which recreate the entire control set of famous console designs, complete with sections for EQ, compression and so on, while some also offer other analogue subtleties: such as small random variations in frequency response from one instance of a console channel EQ to another, to mimic the inevitable spread of electronic component values that you get in real-world circuitry. This randomness can ‘flesh out’ electronic sounds in particular, and such variations between the left and right channels of a stereo EQ will convert a straight down the middle mono centre signal into a more fleshed-out central mono mass.

Nevertheless, you don’t necessarily need all this functionality to explore the essential analogue console ‘sound’. If you want to dip your toe in the console waters without spending any money, why not download Airwindows’ Channel7 (www.airwindows.com/channel7), which offers a choice of three basic console types along with a drive control that morphs from perfectly clean, through very pure saturation, to more obvious fatness. I’ve mentioned Chris Johnson of Airwindows before in this column, because his plug-ins often achieve subtle yet beneficial results due to novel algorithms of his own design. He deliberately avoids the slavish modelling of real-world audio artefacts in favour of novel combinations of his own mathematical operations, and, as always, the truth of the algorithm is in the listening.

Another fascinating example from the Airwindows stable is the recent Interstage plug-in (www.airwindows.com/interstage), which aims to sound like running your audio through an ‘optimal analogue stage’. It offers no adjustable parameters at all, but performs its magic by reshaping the low end, similar to that of a capacitor-coupled circuit, while the highs runs into ‘active component electronic limits’, by ‘restricting treble slews based on the general amount of energy in the circuit’. Essentially you’ll hear no change if you don’t need what it’s doing, but Interstage will kick in when it detects excessively digital bass and treble in your audio, especially once audio levels are approaching 0dBFS. Once again, the results are subtle, but nevertheless fascinating, and when switching Interstage in and out blind, I’ve often found myself preferring it in circuit due to its goal of converting any overtly digital sounds into more analogue equivalents.

Another aspect of audio components that can add cumulative mojo is the sound of transformers, and in the plug-in arena I’ve been impressed by Kazrog’s True Iron plug-in (kazrog.com), which models the euphonic effects of audio transformers. Unless you push the parameters quite hard for special saturated effects, the results are again very subtle, yet once again if you add a single instance of True Iron on each of your playback channels the cumulative results slowly build into a warm roundness that fits beautifully with many musical genres. True Iron can also knock the perfect edges off clean softsynth sounds for a little more grit and attitude.

One important aspect with all cumulative plug-in use is to be careful about gain-staging. All the euphonic effects described in this column will vary considerably with input level, so it’s important to spend some time discovering the ‘sweet spots’. After all, we’re only looking for subtle changes for each instance. I don’t necessarily add exactly the same treatment to every channel either, as some (bass instruments and drums for instance) may benefit from more transformer warmth, while others blossom with console tweaks. It can be a good idea, once you’ve got everything as you want, to render the song, then temporarily deactivate all the mojo plug-ins and render it again, so you can hear the difference properly and get your ears more finely attuned to these ‘analogue improvements’. 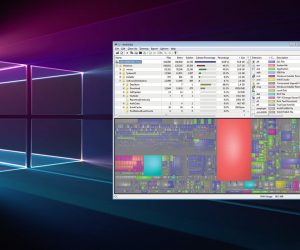