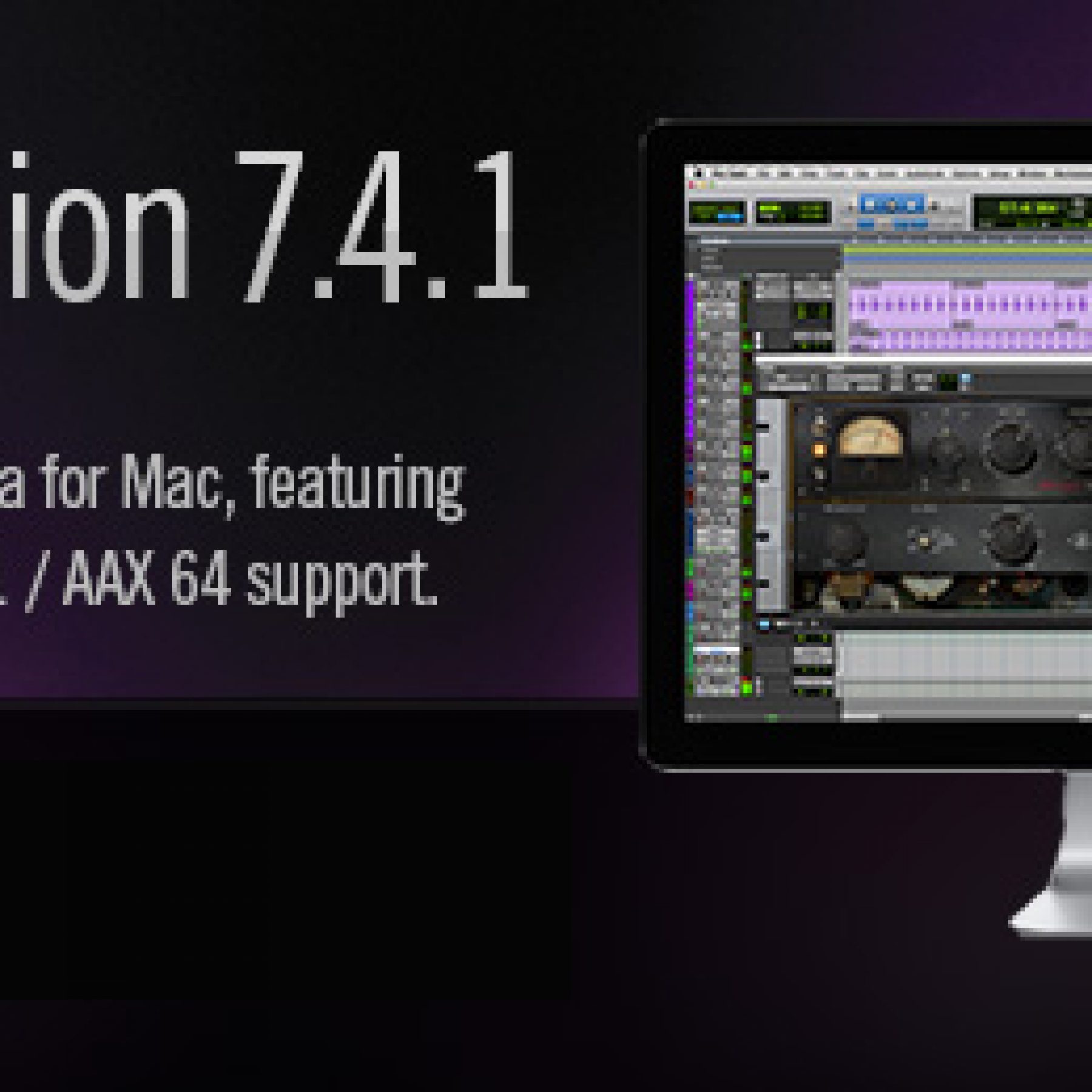 If you’re not scared by the idea of using a beta version, Universal Audio has released a free public beta for Mac users of UAD software v7.4.1, which features Pro Tools 11 and AAX 64 support for UAD Powered Plug-Ins. You’ll still have total session and automation compatibility with earlier versions of Pro Tools, plus access to the complete library of UAD Powered Plug-Ins in AAX 64. Importantly, it includes Pro Tools 11’s faster-than-realtime (offline) bounce feature. UA has added some new functions; AudioSuite processing for file-based workflows, which allows you to process files and selections with UAD plug-ins, commit the changes and free up DSP, along with multi-mono support, so you can use UAD plug-ins on surround and stereo tracks with full linking and unlinking capability. Universal Audio assures everyone that the UAD v7.4.1 public beta has proven both stable and reliable after extensive internal testing. If you’re not willing to take the risk, fully certified versions of both Mac and Windows software will be shipping in early 2014. You can download the beta from www.uaudio.com