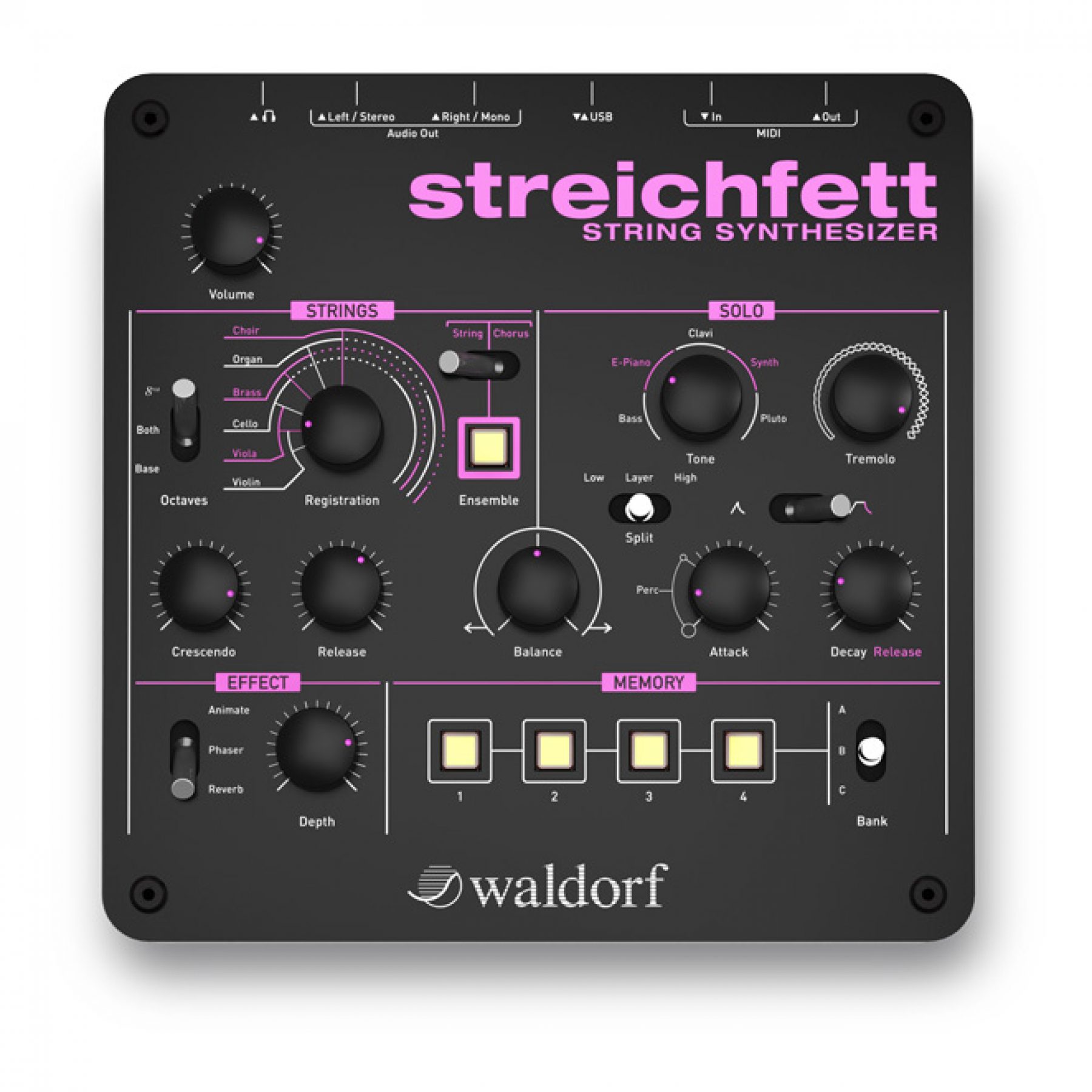 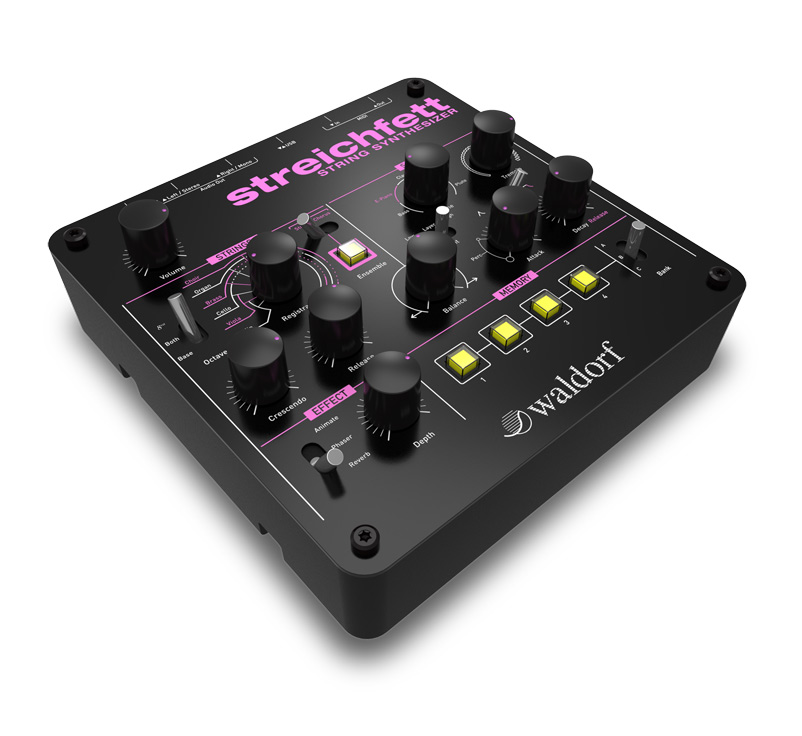 Waldorf has announced Streichfett String Synthesiser, bringing back to life the extinct new-wave sound of 80s string synthesisers with a modern-day musical twist.

Back in the ’70s and early-’80s, string synthesisers didn’t have the ability to create an authentic sounding string, instead they used top octave divider technology to produce polyphonic pitching for each key played, which in turn, created a unique sound of its own.

These distinctive-sounding string synths can be heard all over classic recordings by both electronic music innovators, prog rockers, and pop acts of the time — think French synth showman Jean-Michel Jarre’s multimillion-copy-selling Oxygene, or even adult movies of the time, such as German synth-meister Klaus Schulze’s soundtrack to Bodylove. This all changed when authentic-sounding sampling technology took hold.

If you’re a fan of that distinct sound (made popular by bands new-wave bands such as Ultravox, Human League, Visage and Japan) then you’ll be happy to hear that Waldorf has successfully brought it back to life with the Streichfett String Synthesiser. 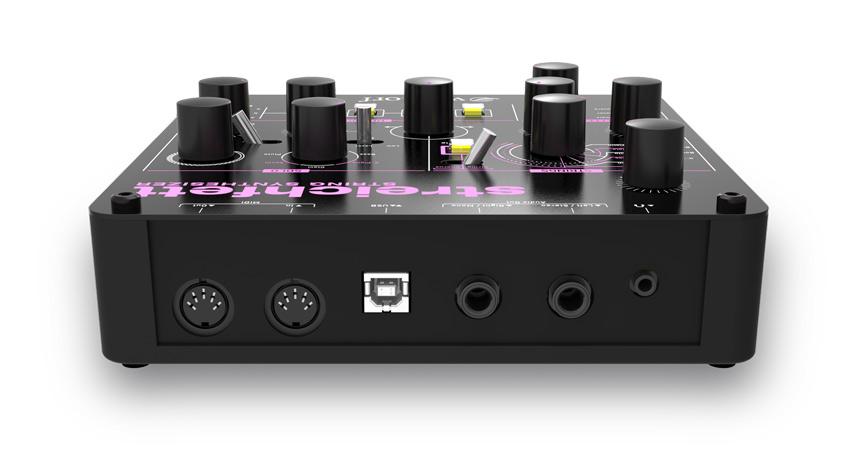 Waldorf Music CTO Stefan Stenzel: “We had a string machine in our office, and, although it was malfunctioning, we enjoyed playing it. Everything sounded like it could serve as a soundtrack to an Eighties ‘sensual’ movie! We thought it would be fun to create something similar, so we listened to many different string machines to figure out the sweet spots of each individual machine. Quickly the name ‘Streichfett’ stuck, and we decided to revive the extinct species of string synthesizers.”

The fact that the presets (mentioned above) bear little resemblance to their real-world string counterparts means nothing, the 80s string synth was in a class of its own 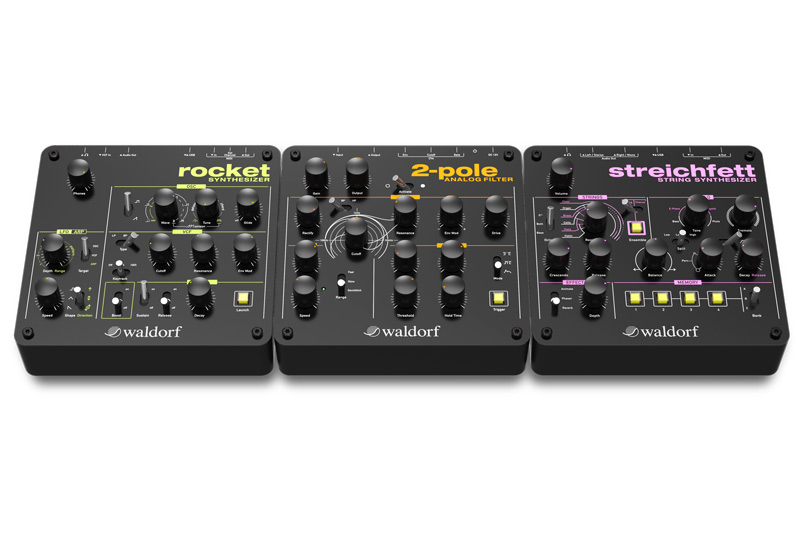 Streichfett is available to purchase from Waldorf dealers worldwide with an SRP of €279.00 EUR.