Launay: “My mix setups of 15 years ago and today are pretty similar. At the time I would have deliberately rented studios that had an API or Neve desk. Luckily for me, Seedy Underbelly has a 48-channel API Legacy desk and 16 Neve 1081 modules. The difference is that back in the day I would have been doing everything on analogue tape, mixing from two 24-track analogue machines down to half-inch 2-track tape at 30ips. I didn’t like the sound of ProTools at the time, but eight years ago it improved and I began using analogue and ProTools in conjunction. I’d record the band to 24-track analogue tape, did all tape edits with a razor blade, then, when satisfied with the arrangement, striped one track with code, loaded everything into ProTools, and recorded all the overdubs there, using all the advantages like endless tracks and effortless vocal comping. I’d then do the final mix with the original 24-track tape and ProTools synced up, laying it down to half-inch 2-track.

“I changed again when I worked on the first Grinderman record (2007), in that I did not go back to the original analogue 24-track or to 2-inch tape anymore for the fi nal mix. ProTools sounded much better by then; the A/D converters had improved, the plug-ins had become amazing, and it was also much cheaper to only use ProTools, which had become important with budgets getting smaller and smaller. I’m satisfied with the sound of ProTools now, but I still don’t mix in-the-box. I will do the intricate balancing in ProTools, using many plug-ins as well, but I will still output all channels through the API/Neve desk and then go back into ProTools again through a great A to D converter like a Lavry, and also through EAR compressors on my stereo bus.

“ProTools going 24-bit and 96k was a gamechanger for me. Especially when I heard what a really good clock source does for the sound of ProTools. I use the Lavry Stereo AD-122-96, and it makes ProTools sound much more like analogue. Until then digital would sound brittle and annoying. Th e other game changer is that many plug-ins became really good and creative. The Decapitator is one of the main ones that really impressed me. I also find Clip Gain really useful. It’s a wonderful thing that really speeds things up. Plug-in EQs are more detailed, and very useful as notch fi ters, something I never used to use.

“Other pieces of gear I rely on enormously are analogue tape delays, like the Echoplex, and Roland Space Echo and Chorus Echo. I would not do a mix without them. And I really love the Adam P22 monitors. I find them much easier to mix with than Yamaha NS10s, because I always felt I didn’t know what was going on in the low end with them, and they have this sort of midrange hump that causes problems you’d need to correct during mastering. But if I get things right on the P22s, the mastering engineer hardly has to do a thing. I now own a pair of Adam P22 monitors in three diff erent countries!

“The new techniques I use are mainly tricks to get things to sound as warm and analogue as possible. For example, when recording I’ll send the kick signal through a gate, and then through a Sansamp. I’ll keep the original kick sound, and I will pair that with the Sansamp overloaded sound, and play around with both so they complement each other and give me an incredible low end. I’ll also send the snare signal to a gate, and then to an EQ and an Empirical Labs Distressor, and will add lots of low end, finding a note in the snare sound I like, and I again pair the compressed snare sound with the original. Doing this makes for a very thick and warm sound. It’s a very deliberate squashing of certain frequencies that allows me to achieve a sound that to my ears is very much like what I got during the analogue days. Analogue distorts and compresses the sound in a nice way. I also use the Decapitator to achieve that. It’s more drastic than analogue tape, but it gives me the same feeling. I like the SoundToys Devil-Loc for similar reasons. Overall I have to say that my mixing methods haven’t really changed that much over the decades. It’s just that what I’m doing today is all about listening and remembering how things sounded when they were 100% analogue, and applying that to working with digital. It’s all down to how I hear things, the tone and the way I EQ things to create a mood or feeling. It could be said that I’m very modern in my old-school approach, ha!” 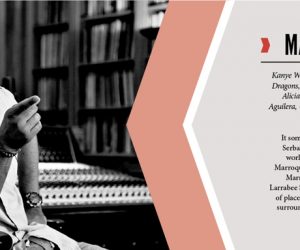 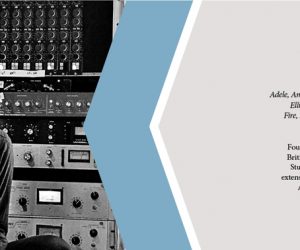 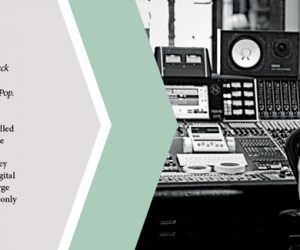 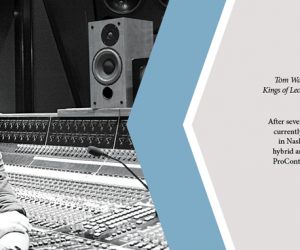 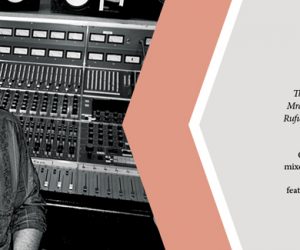