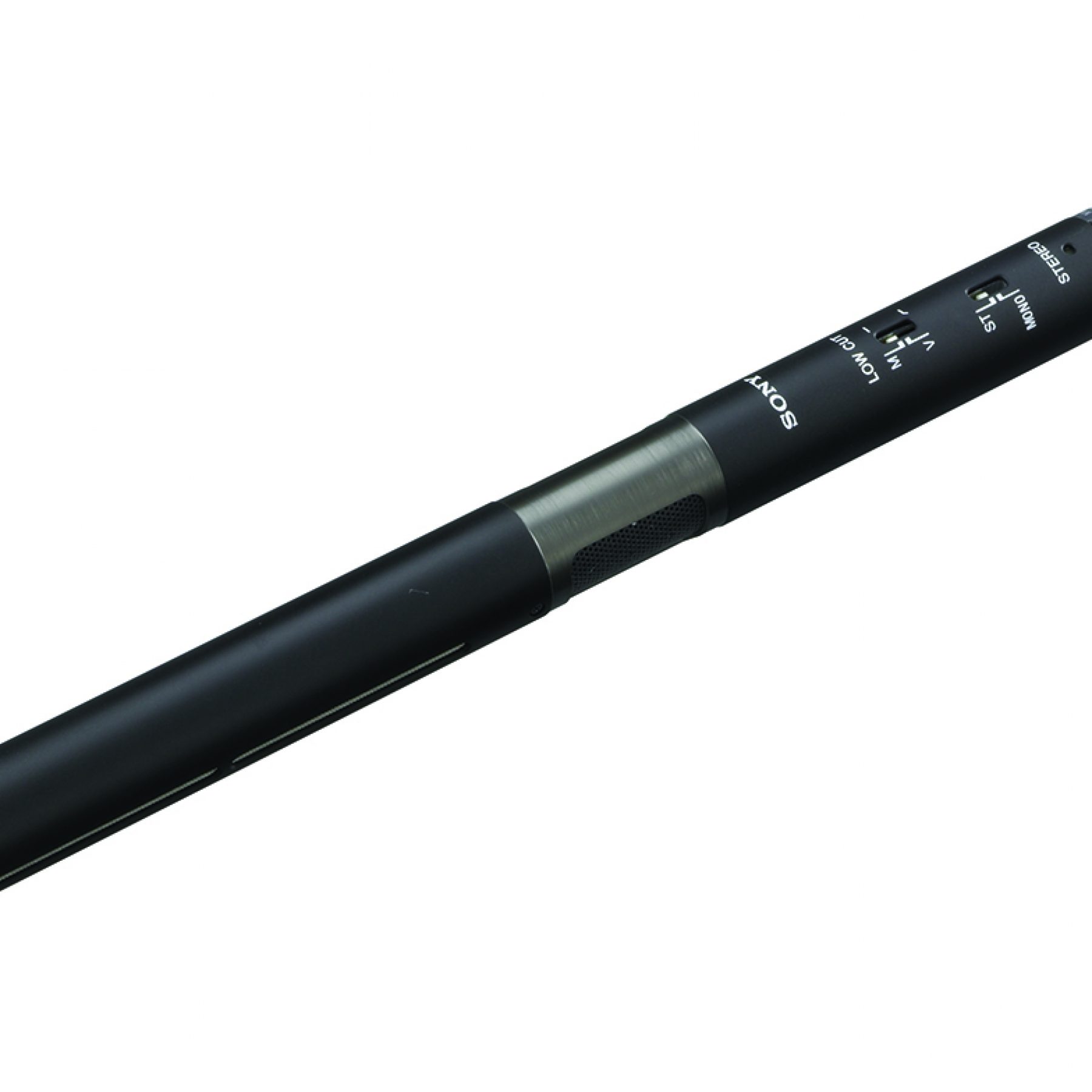 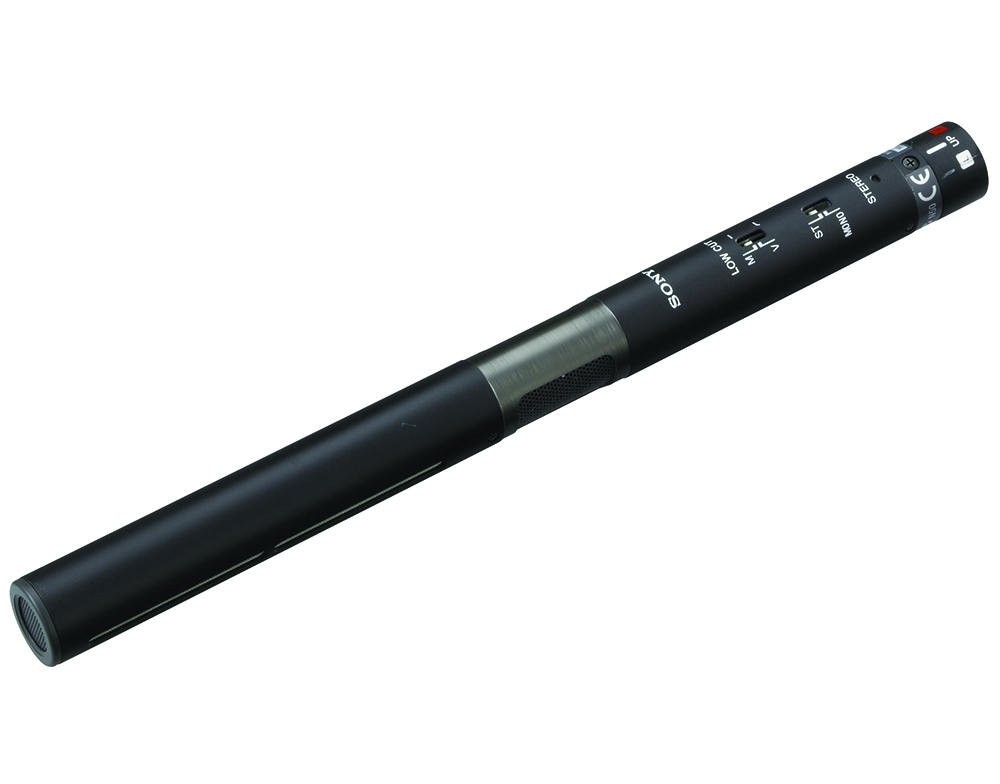 Primarily, Sony is promoting the ECM 680S stereo microphone as a high-end camera-mount unit, but quickly goes on to say that it wouldn’t go astray in the studio or out in the field. It’s not your usual AT fare, but worth considering if you’re in the market for a ‘shotgun’. The ECM 680S is a standard ‘shottie’ in appearance; about 250mm long with a wind filter to match. The microphone is actually an M-S (Mid-Side) design, so the stereo output is a combination of signals from a unidirectional (Mid) capsule and a bi-directional (Side) capsule. The signals from both capsules are fed into an M-S matrix circuit within the mic and then output as Left/Right stereo. Recessed dipswitches (keep something small and pointy handy) give you a high-pass filter and a choice between mono and stereo performance. A variety of screw adapters should wrangle it onto the mic or boom stand of your choice.

As an overhead microphone on a drumkit, the 680S did really well and even exhibited a slight softness in the higher frequencies, lending a smoothness to the sound. The stereo imaging sounded natural; the left/right separation not too extreme. On an acoustic guitar I couldn’t get excited about the bottom end at all and various positional changes didn’t help.

As a field microphone the ECM 680S certainly picked up everything from near and far with a consistent level across all frequencies above about 250Hz. Switch it to Mono mode and the pattern tightens considerably, reaching further afield and exposing the obvious market this microphone is aimed at.

The ECM 680S has a five-pin connection that requires adapting to two XLRs, and the optional extra K1504 cable adapter is only 500mm long. That’s fine if you’re mounting the microphone into a professional HDV camcorder, but well short of the mark if you’re in the studio or operating a boom. It’d be nice if Sony had included at least a five metre cable.

The ECM 680S is a good camera-mount microphone that can be whipped off the camcorder to double-up in a variety of roles. That kind of versatility always comes in handy. – Graeme Hague 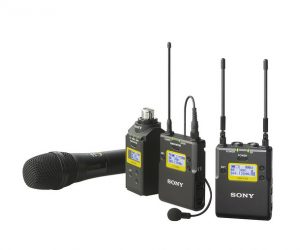 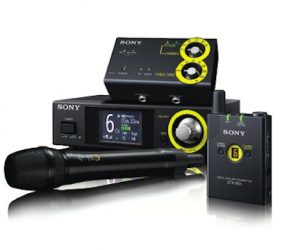 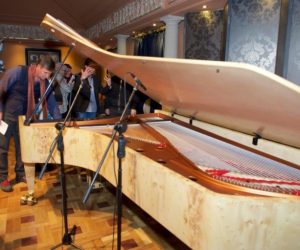 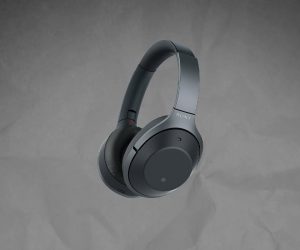 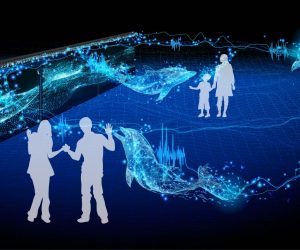 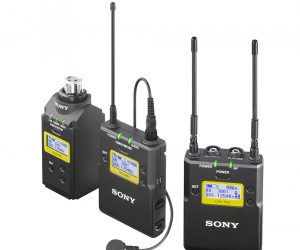 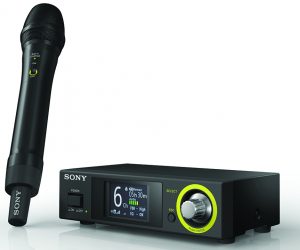 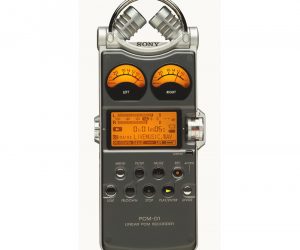 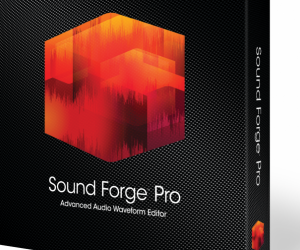