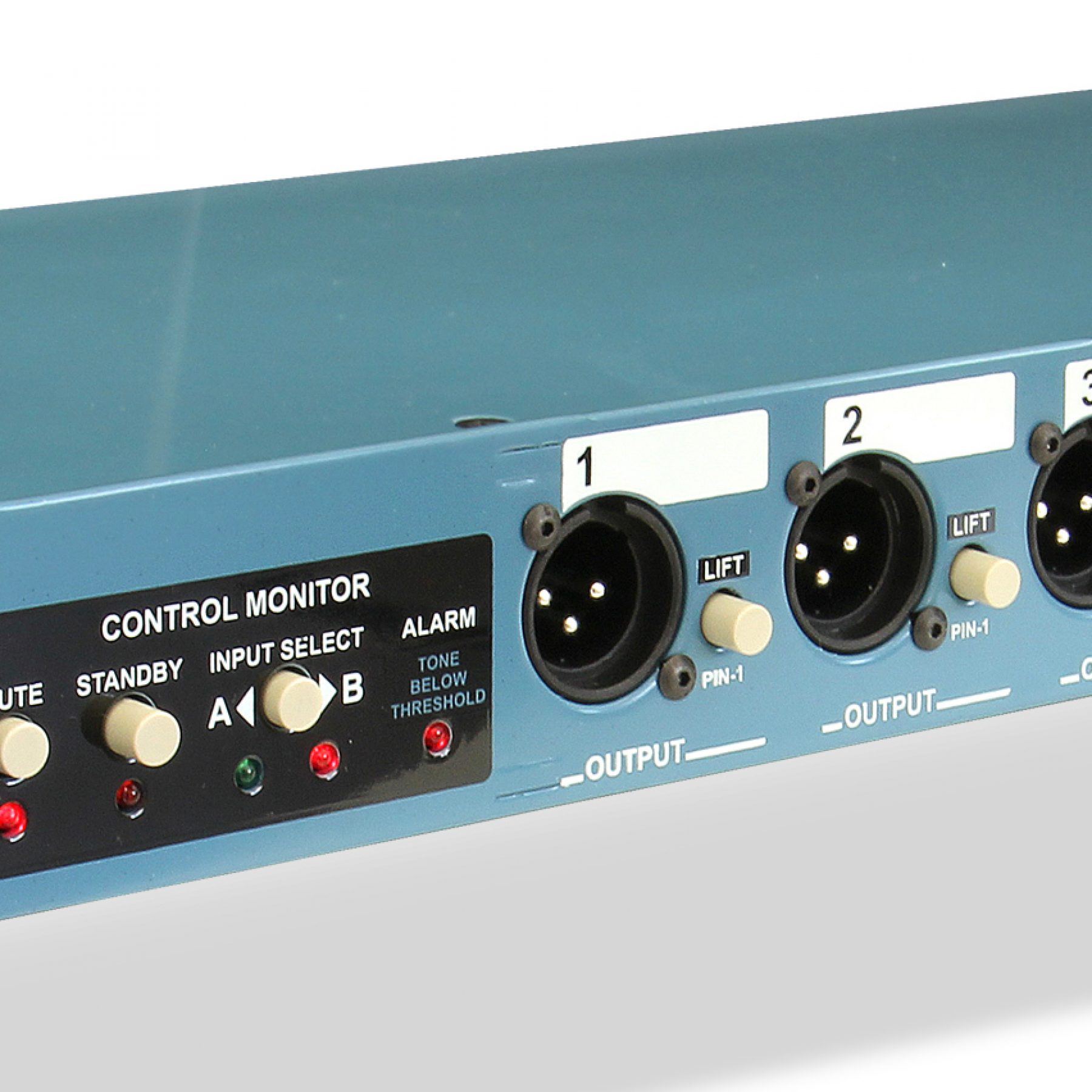 RADIAL HAS GOT YOUR BACK

Radial Engineering has updated the SW8 backing track switcher with several new features and functions. The SW8 is designed to switch 8 audio channels simultaneously. Backing tracks are recorded on two separate systems and each is sent to the SW8 where the user may manually select between the playback systems or have the SW8 automatically switch between them when a drop-out occurs via an internal gate. Inputs include a choice of 6.5mm TRS or 25 pin D-subs. The outputs can be via a series of transformer-isolated low-Z XLR outputs. New features include a standby function that enables the technician to stop the show in-between songs, a global mute turns off all outputs allowing the tech to monitor playback tracks and prepare playback cue points, two signal status LEDs have been added for both A and B playback systems and external remote control options now include either a footswitch or desktop options with LED status indicators. To help eliminate switching noise with less than ideal sources, a series of filters have been added on all channels. Gate level controls have also been relocated to the front panel for easier manipulation. The updated SW8 is shipping now. More info at www.radialeng.com 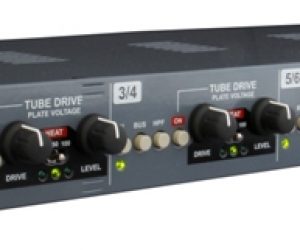 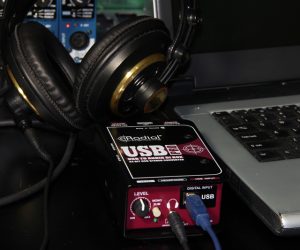 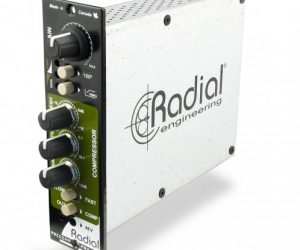 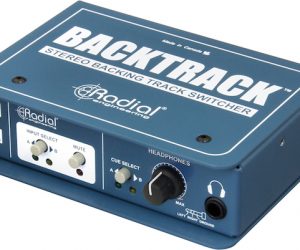 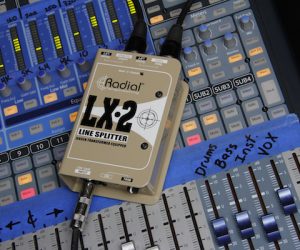 RADIAL LX-2: WHEN ONE BECOMES TWO 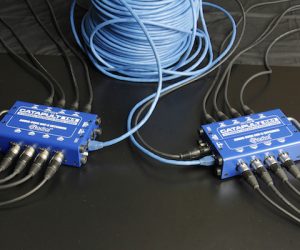 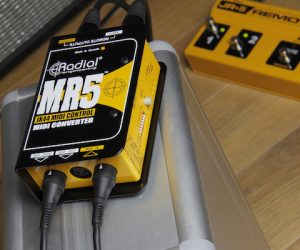 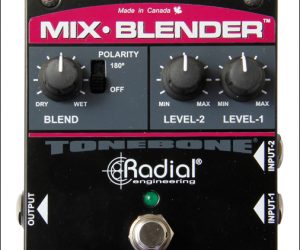 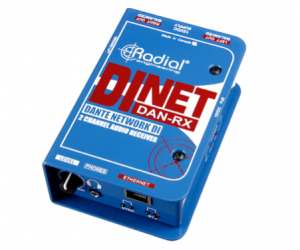 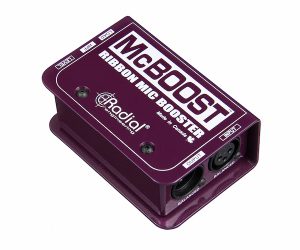 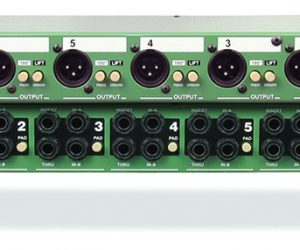