For those people who haven’t actually seen it or been there, Federation Square in Melbourne is more like several multi-purpose event spaces designed to host different types and sizes of performances rather than a single “square”. However, at the heart of Fed Square is the large plaza which has seen up to 8000 people during high profile events. Corporate Vision Australia (CVA) recently specified and installed a Nexo Geo S12 PA alongside a DiGiCo SD9 in order to cater for Fed Square’s particular requirements, among these being the need to throw across the stage evenly without spilling outside of the designated areas and annoying anyone – Fed Square is, after all, smack in the middle of the Melbourne CBD surrounded by bars, cafes and office buildings and not everyone, believe or not, appreciates a great kick drum sound. The modular design of the Nexo system is also a benefit in situations where Fed Square has those multiple stages or events running simultaneously. The PA is split up into different configurations and can be run ground-stacked or flown to suit whatever is needed around the square with extra consoles hired in. If you find yourself doing a gig at Fed Square the PA as supplied by CVA is 10 x Geo S1210’s, 2 x Geo S1230’s, 4 x RS 15 Subs, 8 x PS15’s for fold back and 3 x 4×4 NXAMPS to power the entire system. Full tech specs for these are at www.nexo-sa.com 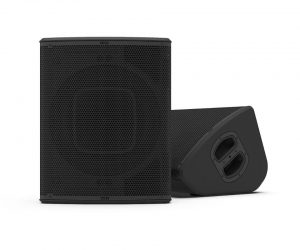 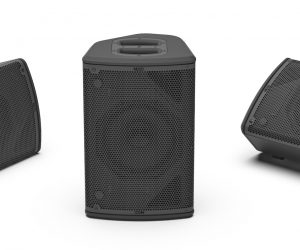 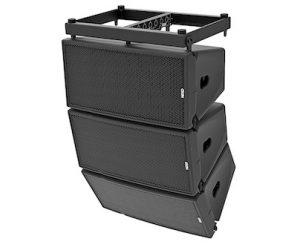 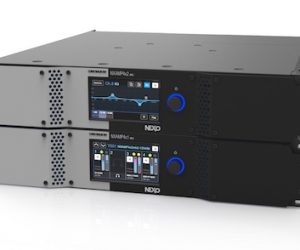 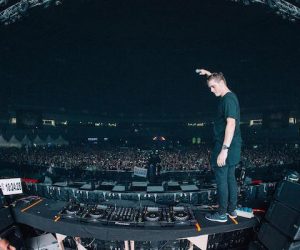 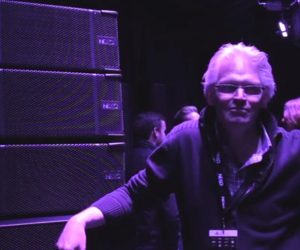 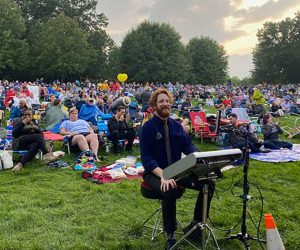 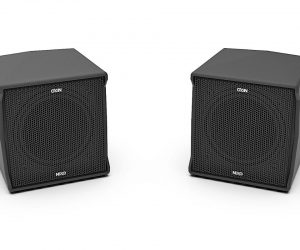 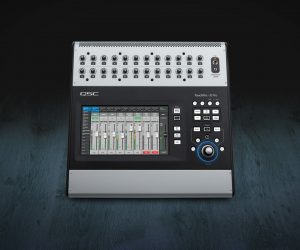