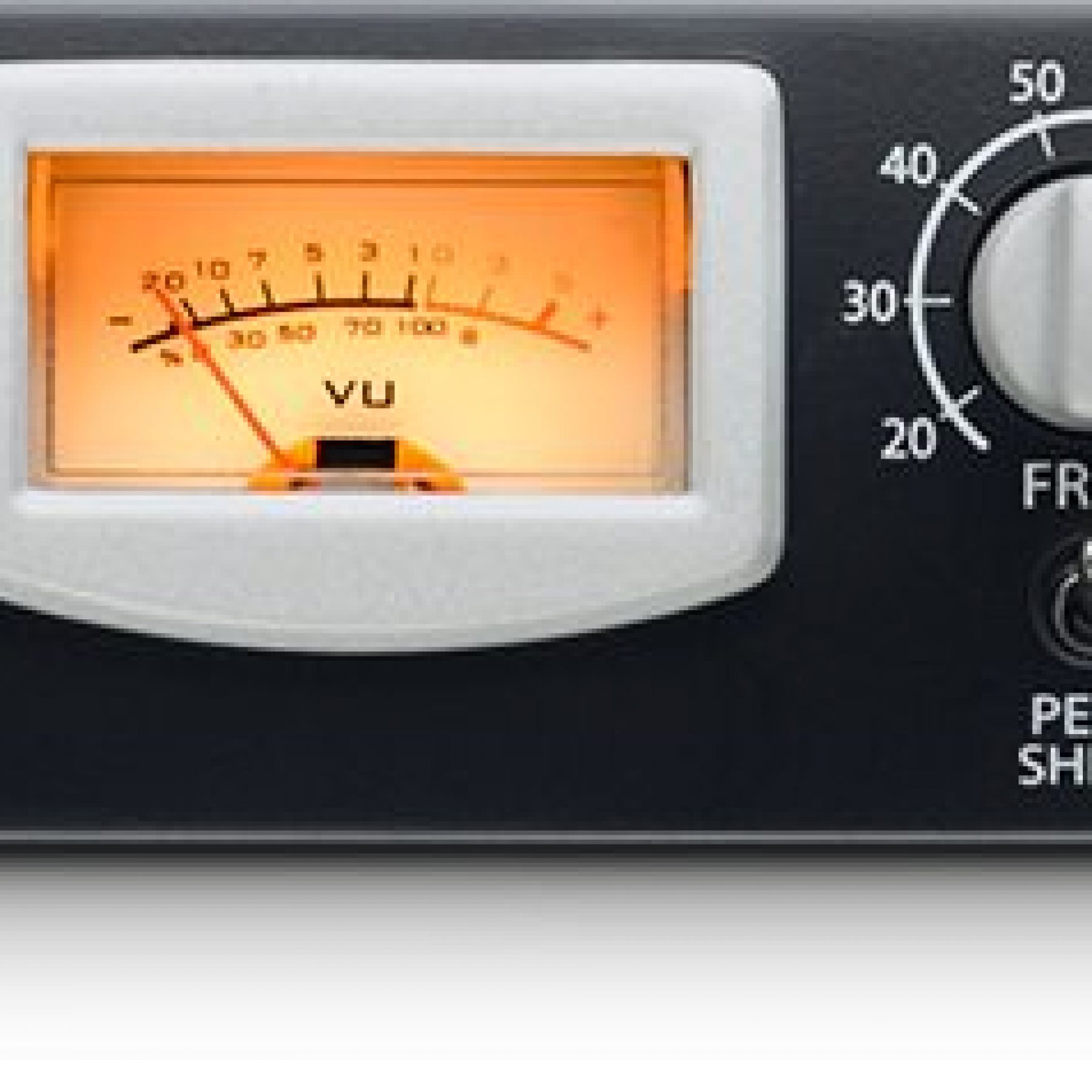 PreSonus has unveiled the RC 500, a top-of-the-line hardware channel strip that could be described as a solid-state Class A version of Presonus’ ADL 700 tube channel strip preamplifier – since they have the same custom-designed FET compressor and semi-parametric EQ circuitry. Compared to a tube preamp, this solid-state preamp offers better definition at the edges of its frequency response range. High frequencies are crisper and low frequencies are tighter, producing a transparent, musical signal that retains the “airiness” of a room and provides a more three-dimensional result than a tube mic preamp can deliver. The RC 500 was designed by PreSonus engineer and guru Robert Creel (hence, “RC”), who also designed the PreSonus XMAX preamp, the ADL 700, and many other PreSonus analogue circuits. The RC 500 has 48V phantom power, polarity invert, and a -20 dB pad. In addition, it includes a 12 dB/octave high-pass filter set at 80 Hz. The RC 500’s FET compressor controls include fully variable attack, release and threshold with a fixed ratio at 3:1. The EQ is a 3-band semi-parametric design. Full specs and details are at www.presonus.com We’re expecting to see units in Australia around late November with a RRP of AUS$1199.00. 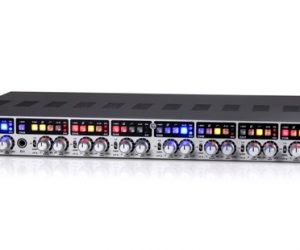 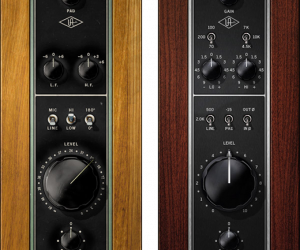 WOULD YOU PLUG IN A PREAMP PLUG-IN? 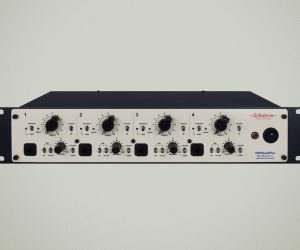 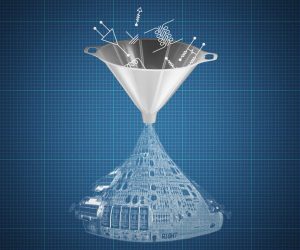 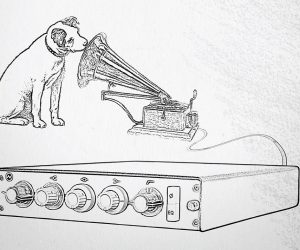 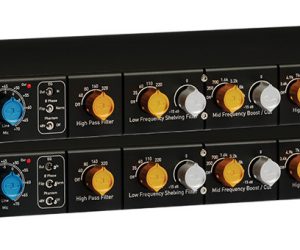 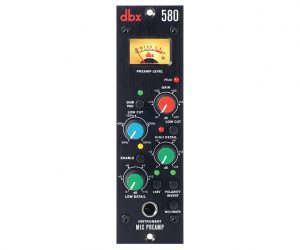 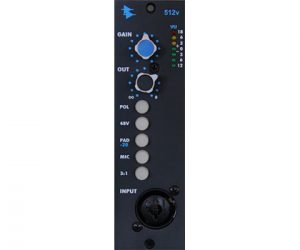 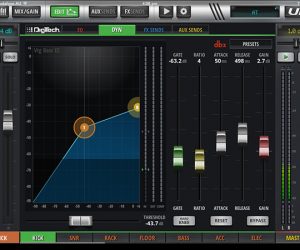 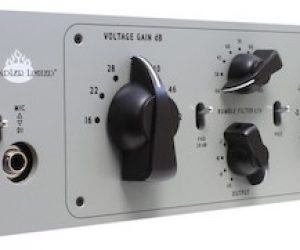 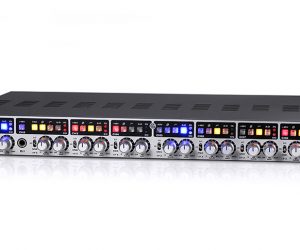 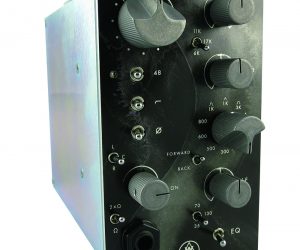