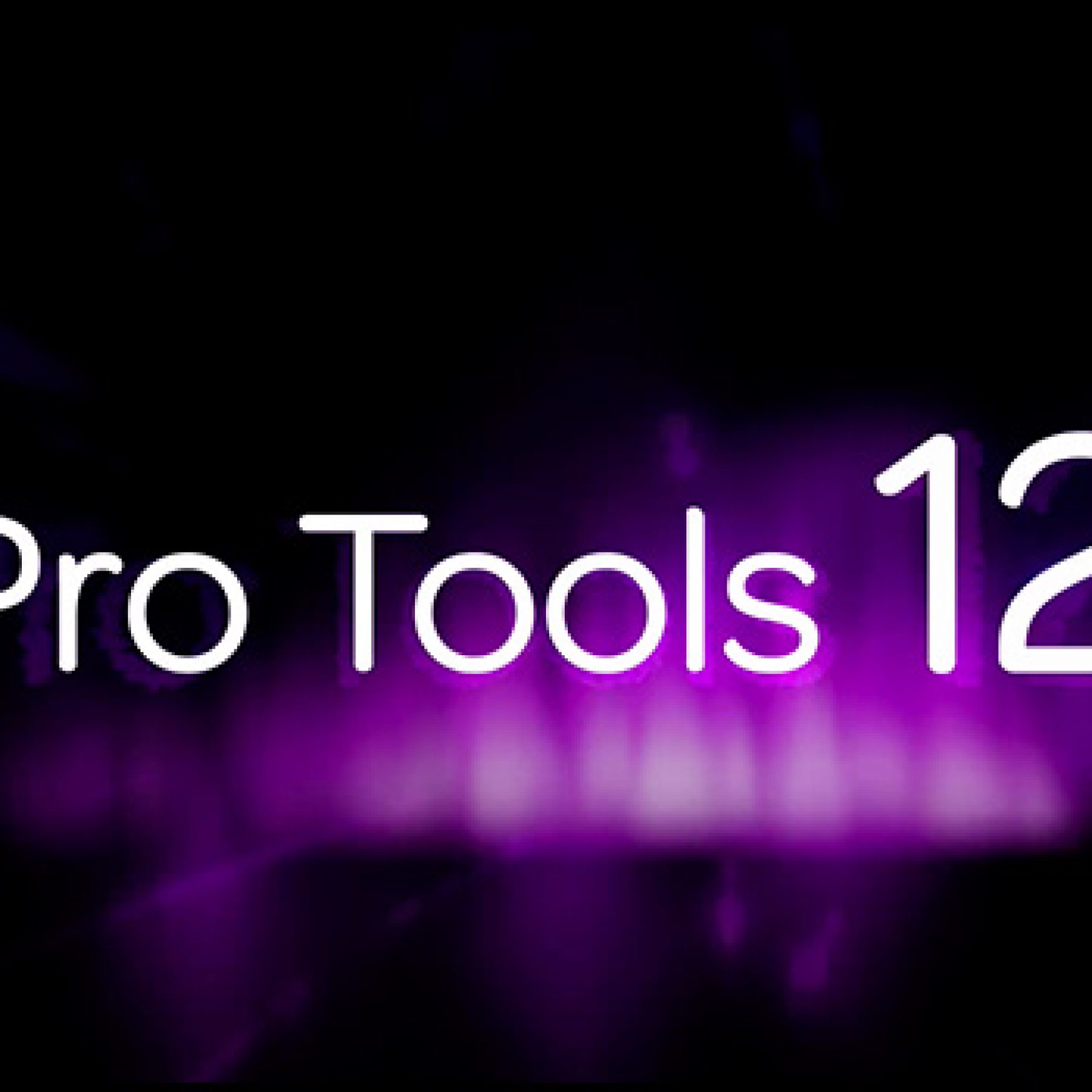 NAMM: A FIRST FOR PROTOOLS 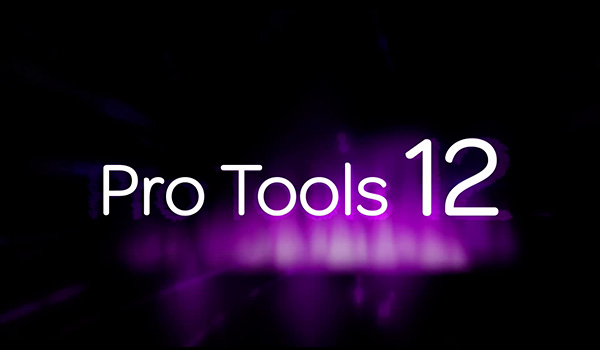 It’s hard to decide what the bigger news is coming from Avid out of NAMM. But a free version of Pro Tools, called Pro Tools First, has got to be up there. It’s part of the Avid Everywhere rollout, and a big move for a company that had a wired hardware/software stranglehold over its customers for years, and has been loosening the chains ever since. So, how hampered is the first ever free version of Pro Tools? Well, it’s really quite generous. You can record up to 16 tracks, four simultaneously; it includes the Xpand2 synth; Elastic Pitch and Time; 20 effects including D-Verb, EQ III, Dynamics III and Mod Delay II; as well as some introductory cloud storage. It’s a sign up now situation at avid.com/PTFirst.

Avid’s other big announcement, is the unveiling of Pro Tools 12. It only seems like yesterday version 11 was released. But Avid’s been making gradual steps towards this release, with a gradual weaning off RTAS and TDM plug-ins and introduction of a new audio engine over versions 10 and 11. That process has set the stage for version 12, with its hallmark Cloud Collaboration features. There’s a lot of components to it, but it can be both real-time in-session collaboration or a more traditional offline session-sharing situation. Basically, you store your sessions in the cloud and invite others to collaborate, they can make edits, record new parts, adjust automation, or change the mix. Pro Tools automatically keeps track of all the contributor and version changes for your approval, with the promise of a whole new metadata system so you don’t lose or miscommunicate anything. You can also text or video chat with your collaborators from inside ’Tools, which keeps the number of open programs down. 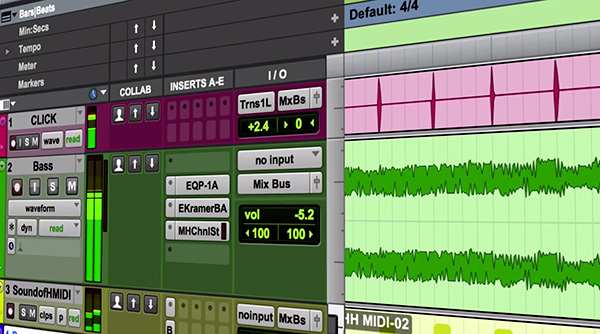 The move to cloud-based storage is optional, of course, but necessary if you want to collaborate in real-time. No word yet on whether the new metadata system will track changes if you share sessions via other methods. The upside of storing sessions on the cloud is you don’t have to carry hard drives around between sessions or rooms.
The other big promise is the Avid Marketplace. Where you can sell and buy music, sessions and services, as well as access a plug-in market place within your session.

All of this will be coming some time in 2015, with a free upgrade to version 12 if you subscribed to the subscription support plan. 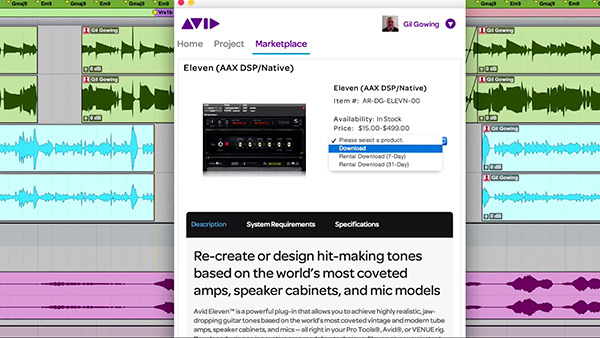 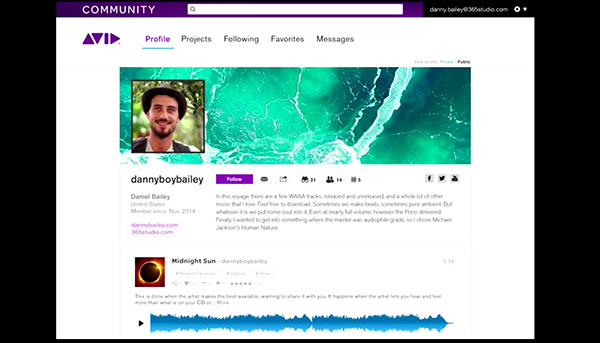 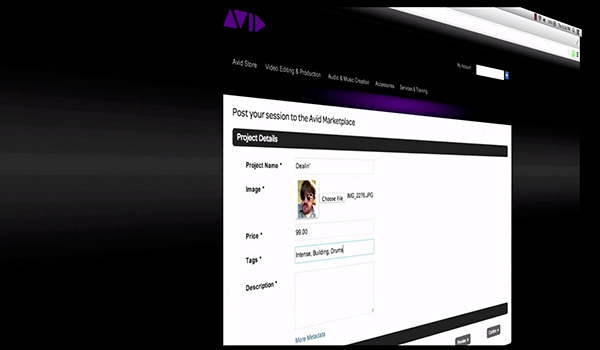 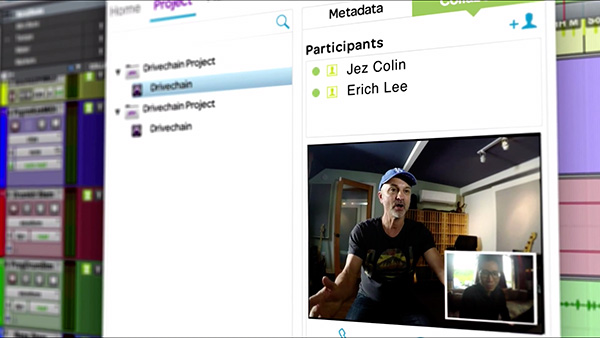