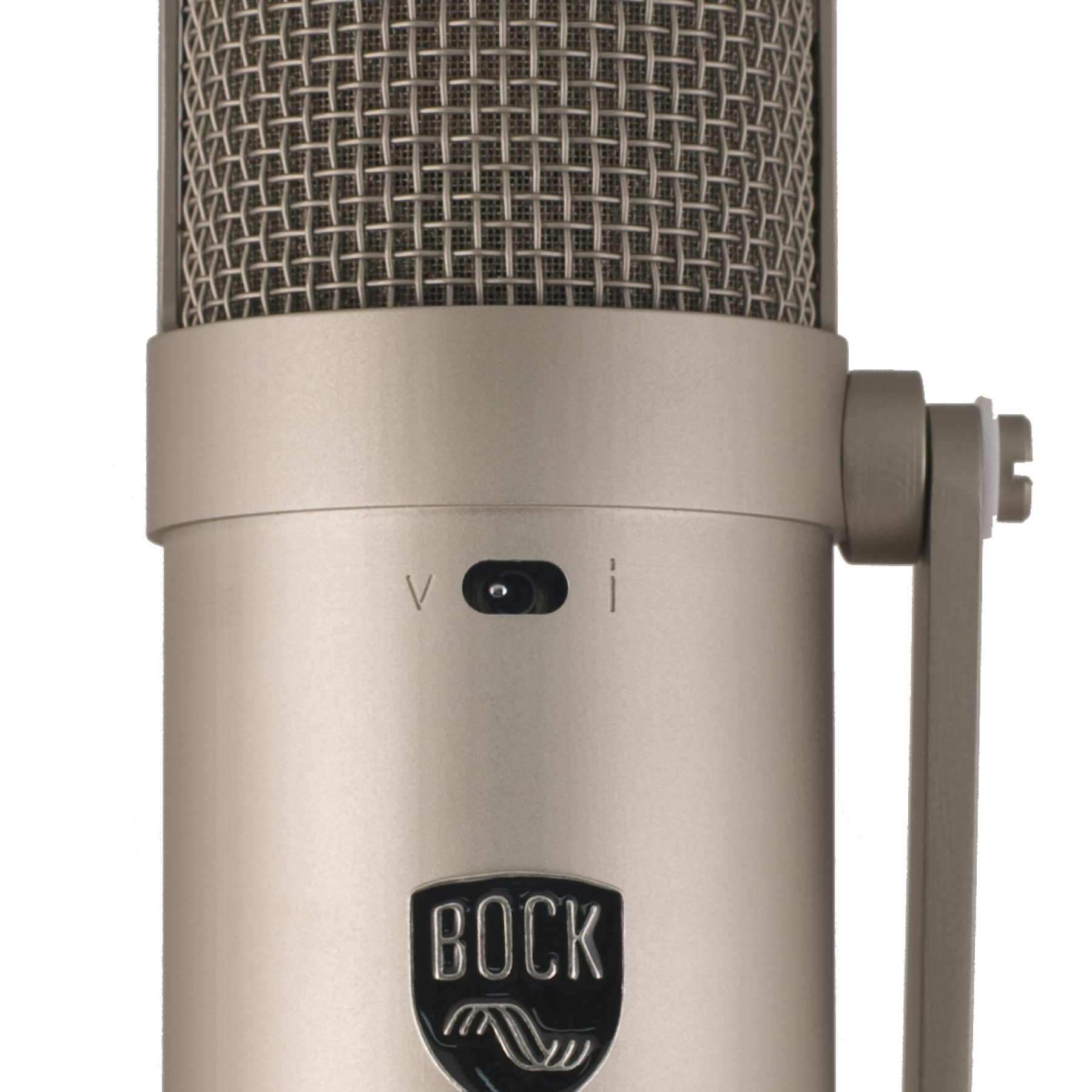 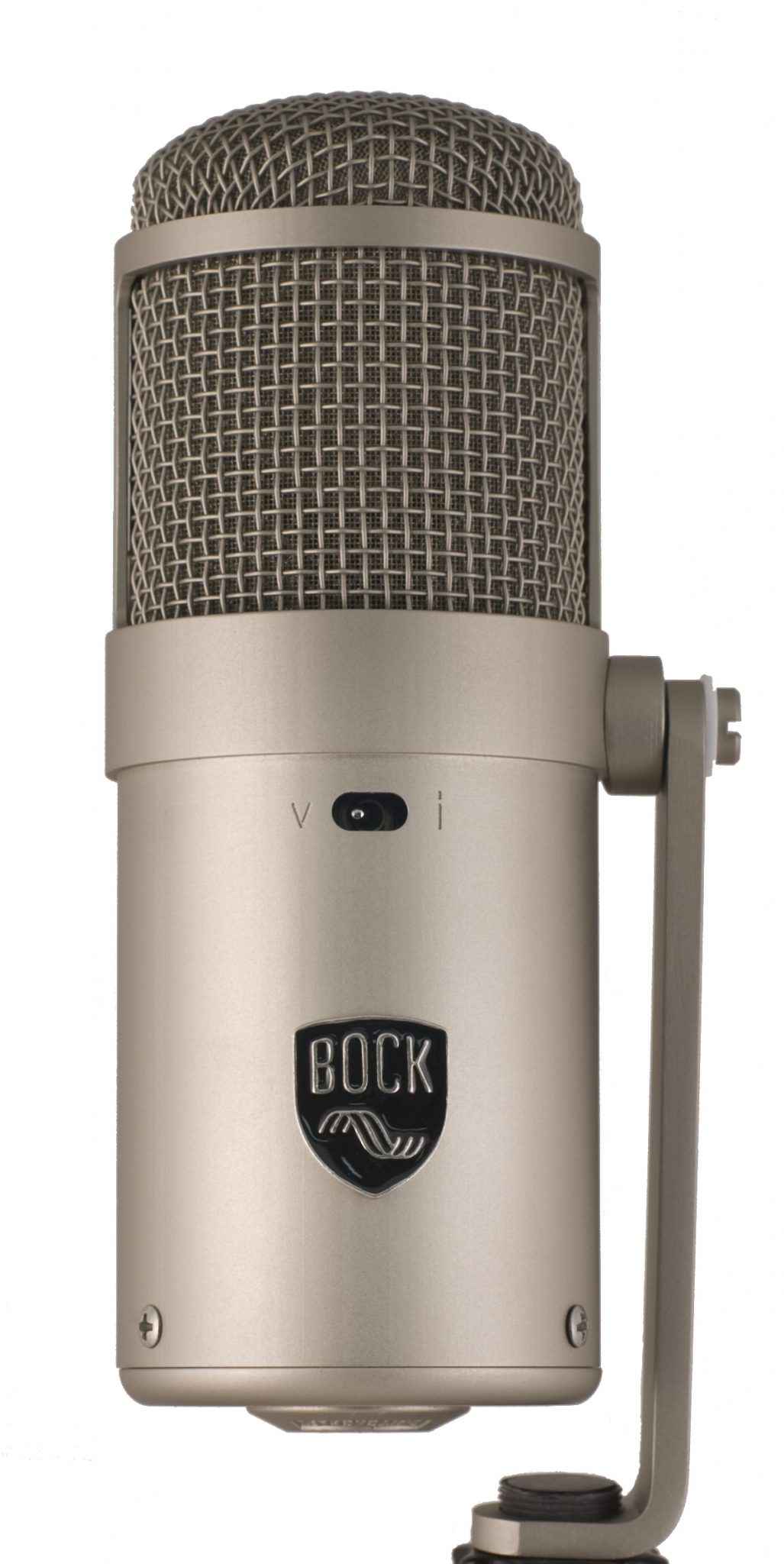 David Bock, the founding owner and chief engineer of Bock Audio, truly epitomizes the terms “hand crafted” and “custom designed” when it comes to vintage-style studio microphones. David works from his own small production workshop in California and has a hand in every step of his microphones’ manufacture. In mid-January the company announced the forthcoming Bock Audio 241 Cardioid-only Tube Condenser microphone to be showcased at NAMM, then at the show also revealed the iFet microphone. The Bock 241 was designed in response to user feedback (the good kind of feedback, obviously) asking for a vocals-only – and more affordable – version of Bock’s flagship 251 model. The iFet is a phantom powered FET condenser mic designed to capture the high SPL handling and sound of the classic fet47, which David tells us has a unique sonic signature that’s not easily replaced by modern microphone alternatives. To increase the value and versatility of the iFet, Bock added a second set of FET electronics for a second “sound”, accessed via a switch. Go to www.bockaudio.com and you’ll find not only technical information on David’s creations, but comprehensive notes on how and why each microphone was made. It’s interesting stuff.