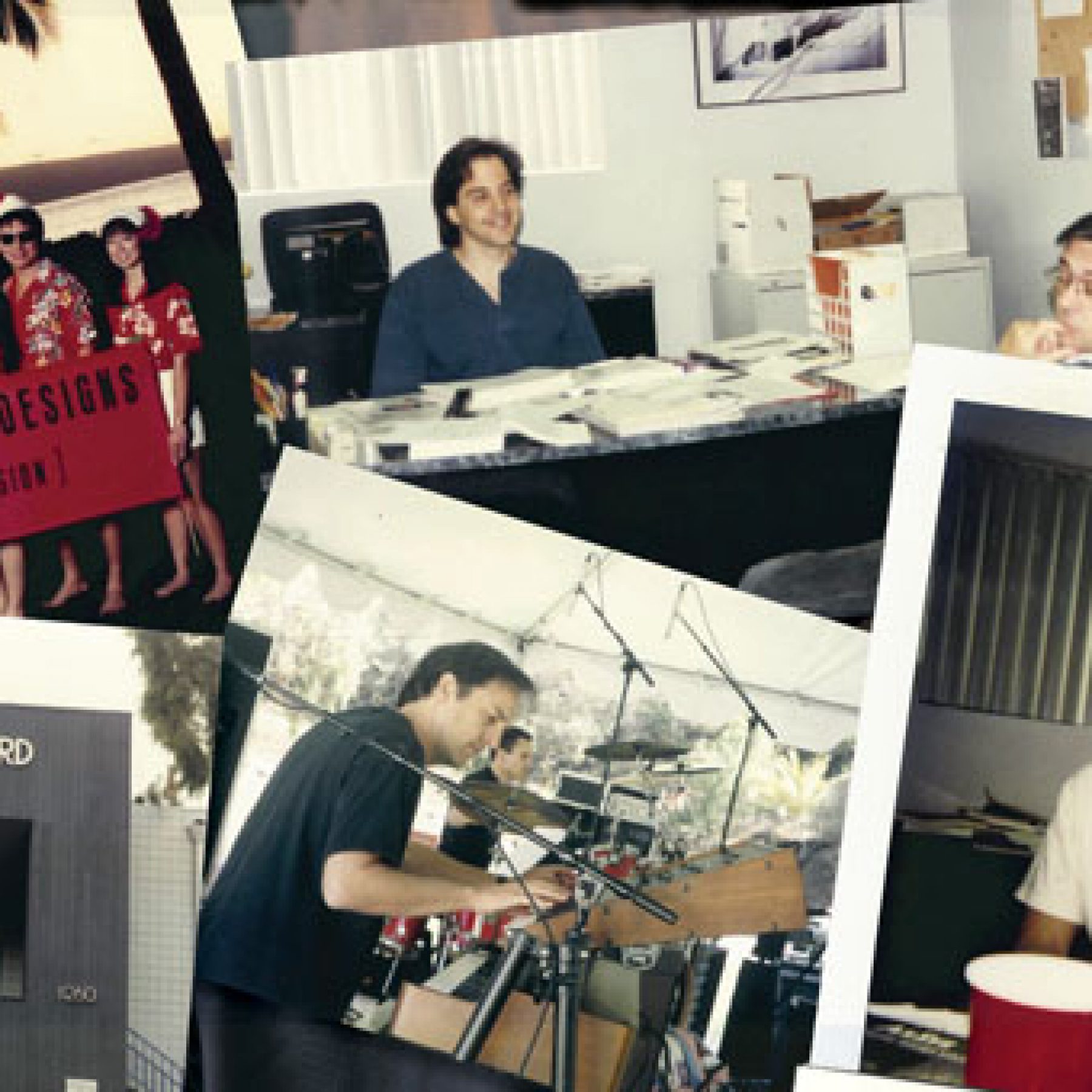 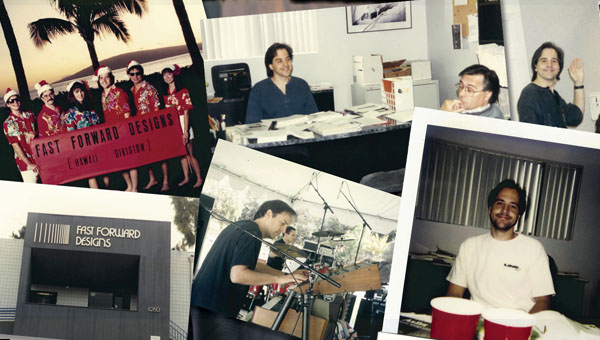 with
Marcus Ryle, Co-founder of Line 6

Marcus Ryle is a co-founder of Line 6, the original amp simulation innovators. As it turns out, Ryle has a long history of audio innovation, including helping develop the ADAT standard with Alesis. Ryle was in Australia as Line 6 moved distribution across to Yamaha Music Australia.

The company that is now Line 6 was founded in 1985 as Fast Forward Designs.

I worked as a design engineer at Oberheim Electronics from ’80-’85, along with Michel Doidic — The French Guy, as he’s referred to. Oberheim was pretty focused on synthesisers and drum machines, whereas we wanted to build a wider range of solutions. Michel and I along with my wife Susan Wolfe decided to start a consulting company. The notion being we’d focus on what we do best, innovating, but do it for other manufacturers.

ADAT was such an obvious problem that needed to be solved; you should be able to make amazing recordings at home. Keith Barr, one of Alesis’ founders, had the audacity to believe it was possible before we knew it was possible.

Like most people, I had a cassette-based Portastudio at home. I was fortunate to be a studio musician in the early ’80s and spent a lot of time in really nice LA studios. To be able to capture your music in that way at home was not possible. Unless you were Frank Zappa.

The first notion was it should be digital. ADAT was based on VHS tape transport, but we quickly realised we had to design custom heads, the whole tape format, a different tape speed, different track width… different everything.

We had to invent the ADAT optical interface because there wasn’t a good standard that existed, not because we wanted it to be proprietary. We wanted a very efficient, affordable way to transport eight channels of completely isolated audio between machines in 24-bit, which is why we went with optical. At that time, there was MADI, which could do even more channels, but it was a very expensive interface. Alesis shared ADAT with others, and it still gets used today, which is kind of funny.

By the mid-’90s plug-ins were starting to become popular and keyboard players could pretty much get any sound they wanted at the touch of a button. We felt guitar players were being left behind. Every time I’d done a session with a guitar player you’d spend a day getting a guitar tone. You wouldn’t dream of exploring lots of different guitar sounds on a song because of the time it would take to set up different amps and microphones, let alone troubleshoot them all.

It started as an internal research project to see if there was enough DSP power to create a software model of a tube distortion and have it be convincing enough to be useful. Three years later we came out with the first amp.

Racks for guitar players kind of ebb and flow. Sometimes it’s in fashion, sometimes it’s not. Someone had the bright idea to say the POD should be a desktop unit and it needed to have a curved shape to represent the organic nature we tried to embody with the modelling. Many years later Seth Godin wrote a book called Purple Cow; without us knowing it, POD was our purple cow. The basic notion is if you’re driving down the road and you saw a purple cow, chances are you’d stop and tell someone about it. It’s important to get noticed. Now we can put modelling in a rack or on the floor, because we understand what it is, but the kidney bean was what started it all.

It’s reaching a level now where we’re not going to see night and day changes in amp modelling and effects.

One of the convenient things about digital is that we get to be the beneficiaries of computer technology and consumer electronics evolving. We have so many more times the DSP power in Helix than our original POD. The Helix has two 32-bit floating point Analog Devices Sharc processors running at 450MHz. The original POD had a single 24-bit fixed point Texas Instruments DSP running at 24MHz. The difference is crazy!

We had to be so efficient in those early days to get every ounce of power. You had to be really thoughtful in how you were approaching algorithms, and that discipline has served us well all the way to today because even though we have much more power, we still try to write really efficient code.

When you’re limited on DSP you might model the overall impact of a larger section of circuitry, now we can go as detailed as we want. We modelled the individual light bulb filaments in a Uni-vibe to get the right lumpy characteristic to do with how the filaments glow and fade out with the different photo-resistors. Happy accidents when the original products were developed have become part of the core character we love.

It takes us about a month to model each amp, because it functions by processing the audio signals through the models of the elements that make up that amp. When you turn up the presence on an amp, it might actually affect the tone stack or gain in a different way. We’re creating all those oddities in the models — like how much the power supply sags or AC ripple is happening — so you can get the range of sound possible with that amp when you interact with those controls.

We meticulously maintain an amazing collection of classic amps and effects in the office. We went through at least half a dozen 1959 Fender Bassmans before we picked the one that sounded the best. Occasionally someone will say, ‘This is a great sounding model but it doesn’t sound like my 1965 VOX AC30.’ They’re probably right, but we can guarantee you it sounds like our 1965 VOX AC30.

Yamaha acquired us in January of 2014, and it’s been fantastic. It was refreshing finding so many people at Yamaha who shared the exact same passion for people making music.

Variax is a very exciting technology for guitar players, but some were critical of the first generation because of the instrument itself. We worked with luthier James Tyler on the second generation to make instruments that made the Variax technology more interesting to a lot of people. Working with Yamaha on the Variax Standard we were able to take advantage of Yamaha’s skill and factories to make high-quality instruments and bring Variax technology to an even more affordable price point. 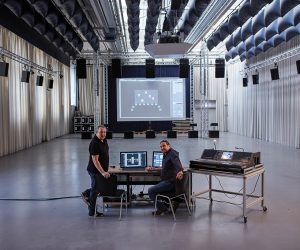 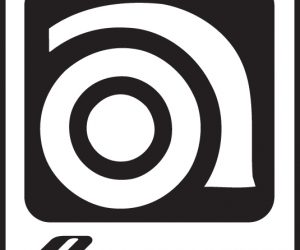 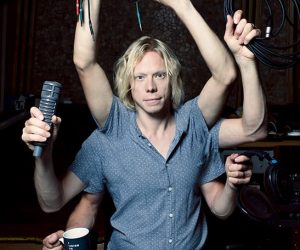 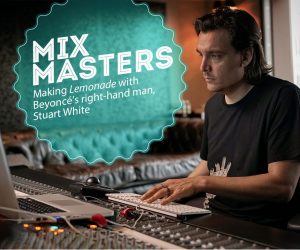 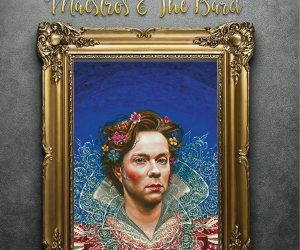 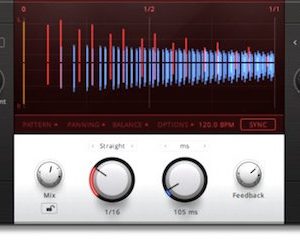 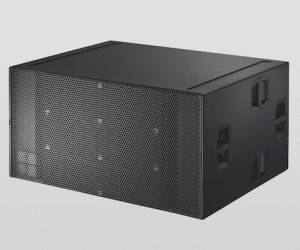 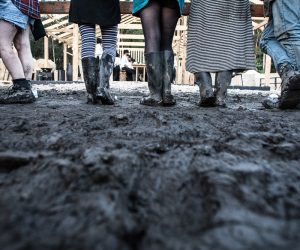