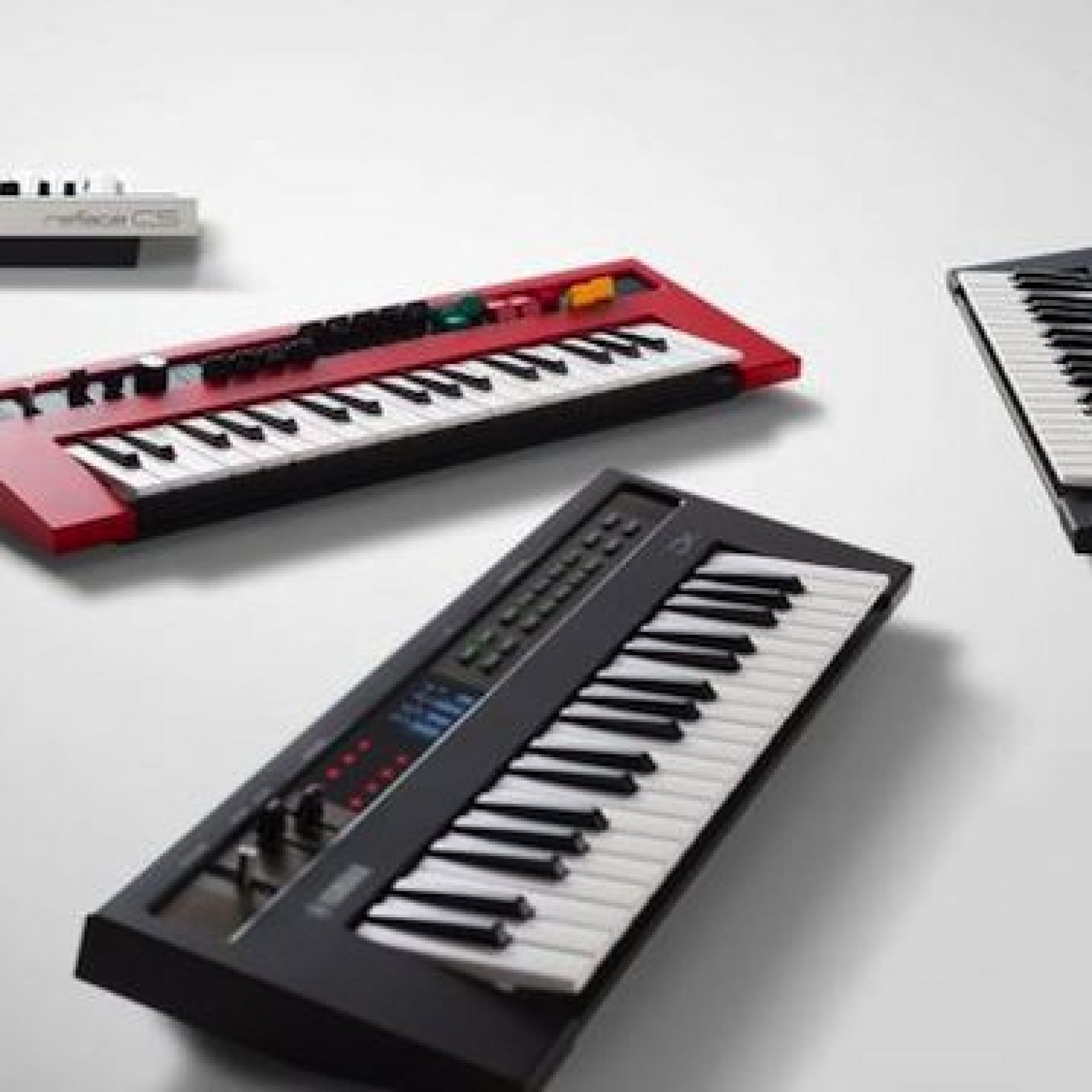 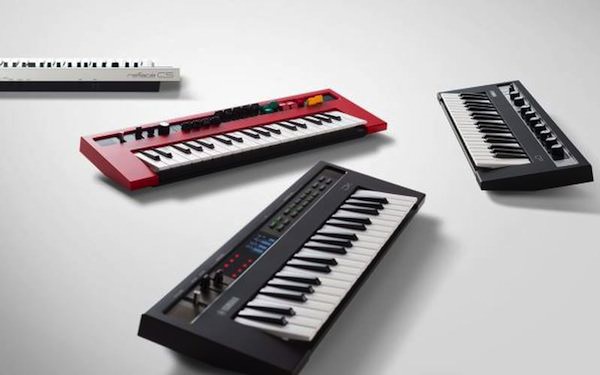 Yamaha has released Reface: a family of mobile mini-keyboards, designed with portability, big sound and whole lot of fun in mind. The four keyboards each take its inspiration from Yamaha counterparts from the last few decades.

The Reface DX is an FM synth based on the legendary Yamaha DX7. The CS is a single-oscillator subtractive synth with five waveforms and built-in looper. The CP models a number of old-school electric pianos including the Fender Rhodes, Wurlitzer and CP80. And the YC is a nine-drawbar organ with five distinct voicings and rotary cabinet emulation.

The keyboards have four octaves of mini-keys, built-in speakers and 6.5mm stereo line outputs. Capable of an impressive range of tones, the Reface line will probably be the most fun you’ve had out of a keyboard in a long time.

All four Reface models arrived recently at the AudioTechnology office. We have a bash on them in this video: 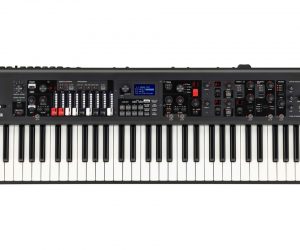 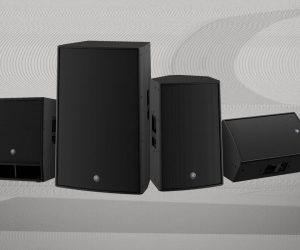 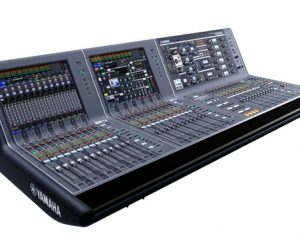 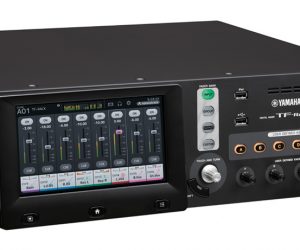 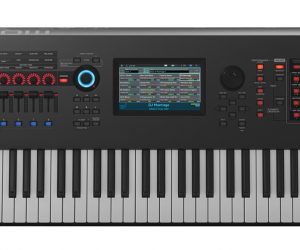 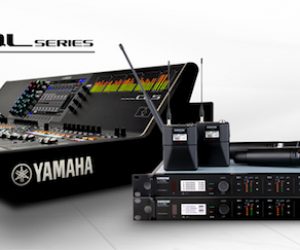 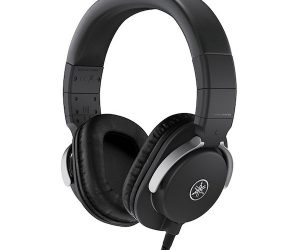 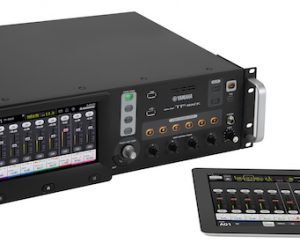