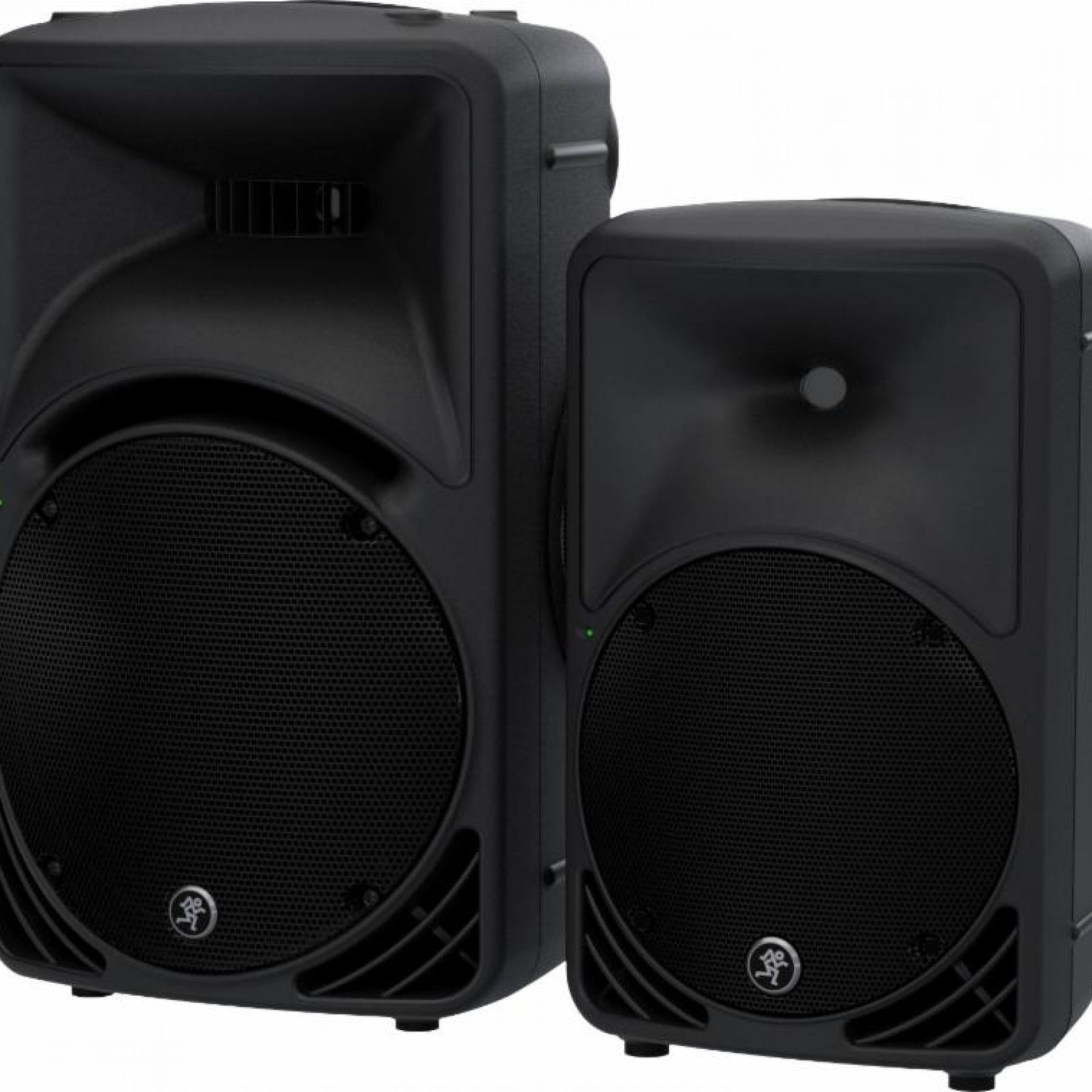 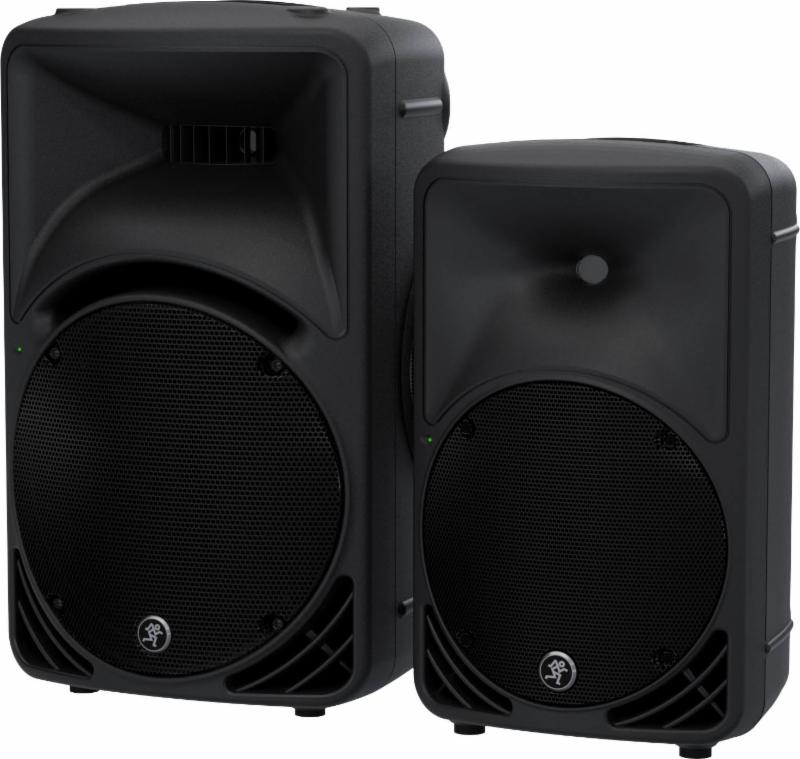 The portable PA system market is always highly competitive and Mackie has decided it’s time to give its smaller SRM350 (10-inch) and SRM450 (12-inch) speakers, plus its Thump range of powered subs, all a booster shot in the arm – an injection of 1000 watts, among other things. Both these SRM models now have 1000 watt amplifiers and DSP control that gives the user a choice of four speaker modes that re-voice the cabinets to suit the venue. If you still need help, there’s also an in-built feedback eliminator (FE) that clamps down on those nasty squeals and squeaks with a 1/16th octave filter. You get four bands of feedback elimination, after that you’re on your own. An integrated 2-channel mixer lets you use the SRM’s in a pinch without a mixer.

The improved Mackie Thump (wasn’t that The Goodies’ ancient form of martial arts using black pudding?) powered subs come in a 12-inch and 15-inch types and have effectively doubled in power from the predecessors with that 1000 watts. A new 18-inch model, the Mackie Thump 18S, has a 1200 watt amp. Mackie already has larger SRM models and 18-inch subs designs, and these improvements close the gap. Technical specs are up on Mackie’s website at www.mackie.com which could also do with a make-over. 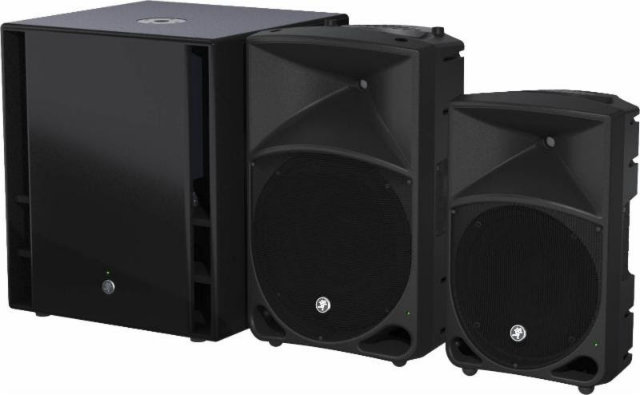 Tales from the Front Lines of VR Audio