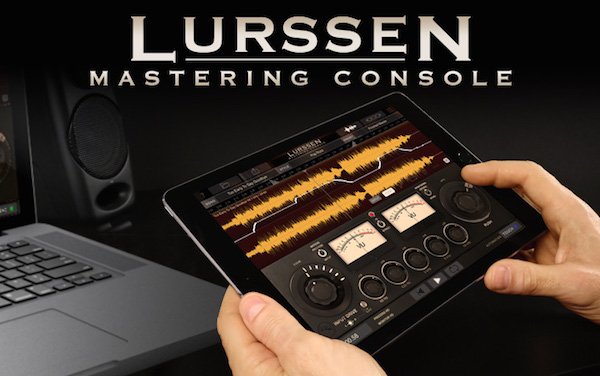 IK Multimedia announces the Lurssen Mastering Console, a totally new mastering tool developed in collaboration with Grammy Award winning mastering engineer Gavin Lurssen, Reuben Cohen and the team at Lurssen Mastering in Los Angeles, CA. Designed to be an effortless mastering tool for musicians and producers for when a trip to Lurssen Mastering just isn’t in the budget, it digitally recreates the unique ‘whole is greater than its parts’ approach used in the studio.

Lurssen Mastering Console comes with 20 unique mastering templates called ‘Styles’ that have been carefully crafted by Gavin Lurssen, Reuben Cohen and their team of engineers. Created to provide the real world expertise and perspective of mastering each musical genre, the templates feature high-quality digital mastering processors developed with IK Multimedia’s expertise, while replicating the nuance and interaction between each processor in the chain. Lurssen Mastering Console’s 88.2/96kHz DSP processing allows for a great degree of sonic detail. It allows for export in all popular file formats from AAC to WAV, FLAC and more. It also allows for quick export to File Sharing, SoundCloud and more. 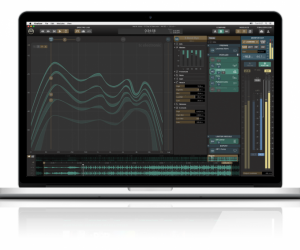 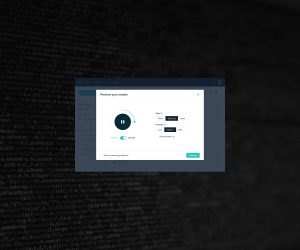 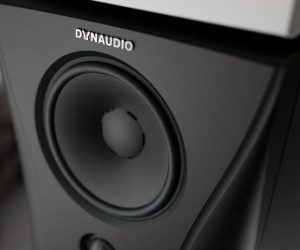 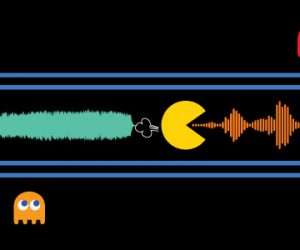 MASTERING WITH A MASTER ALGORITHM?