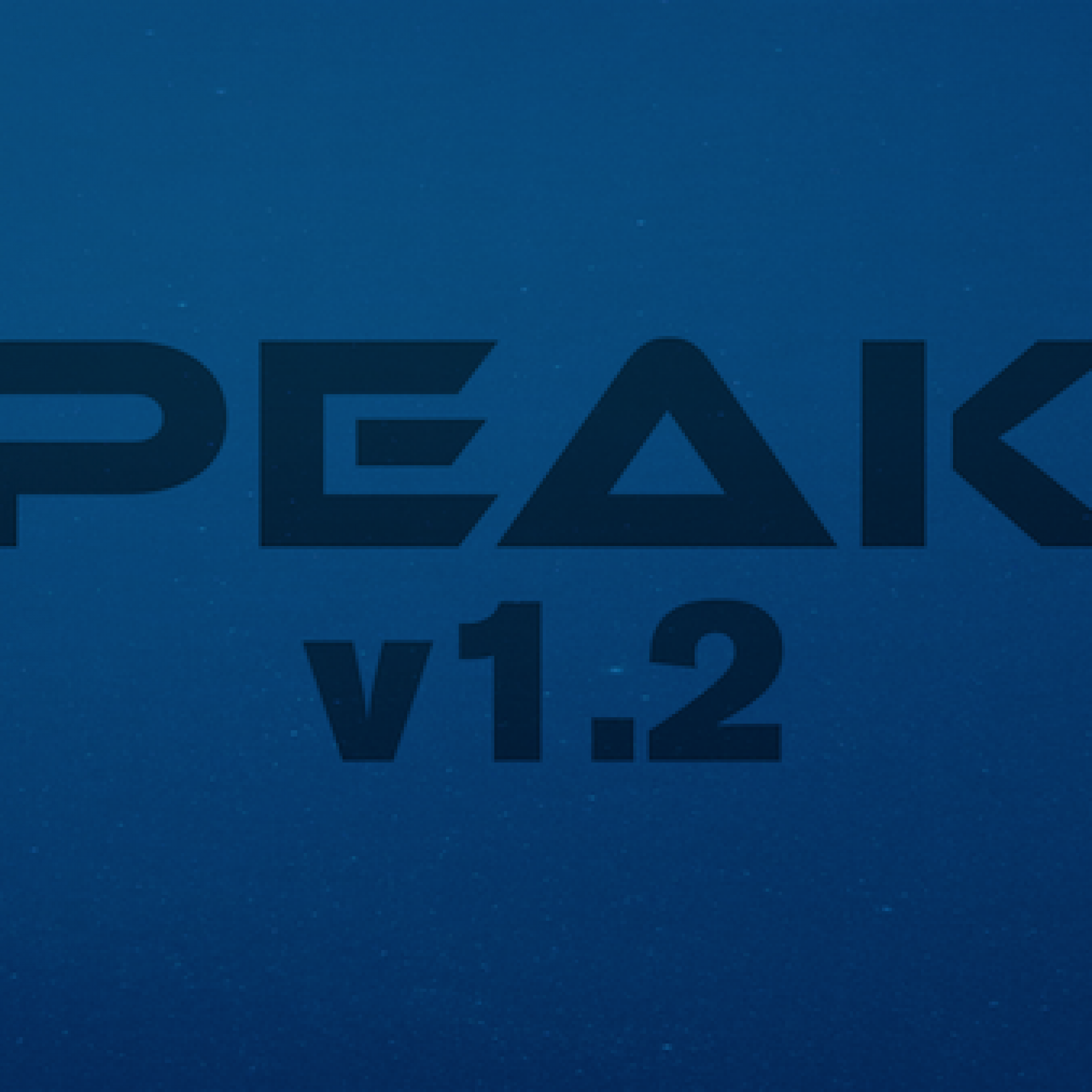 0 SHARE
Read Next: “THE RODE HOUSE” TO OPEN IN ARKANSAS 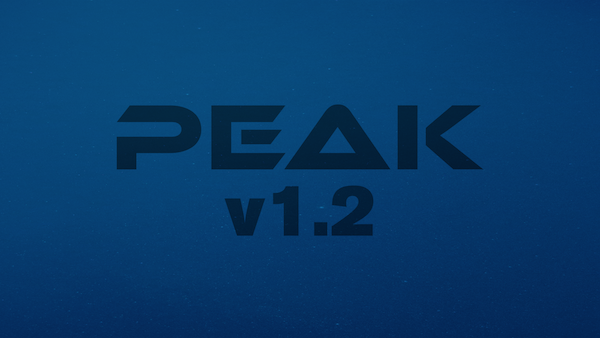 Novation has announced a firmware 1.2 update for Peak which adds a number of the most requested features from Peak users around the world, as well as new presets.

Additional modulators — Peak 1.2 adds two freely assignable, non-voice-specific LFOs (bringing the total to four) to the Mod Matrix and new FX Matrix. Pitch-Bend is now also available as a modulation source, with Up (BendWhl+) and Down (BendWhl-) assignable as separate signals if required.

New Mod Matrix design — Workflow is greatly accelerated with Peak 1.2’s updated Mod Matrix design, as sources and destinations are presented on the same page – no more toggling between them to make and edit assignments. And as a knock-on benefit, the Page button now enables quick access to all 16 modulation slots.

FX Mod Matrix — Peak 1.2 lets you route non-voice-specific modulation sources to Peak’s FX parameters in the new four-slot FX Mod Matrix. Now you can, for example, expand and contract a reverb with a rhythmic LFO, or automate delay time changes using an envelope.

New envelope features — Speaking of envelopes, Peak 1.2’s ADSRs sees the addition of a Hold stage (up to 500ms) and the ability to loop between the Attack and Decay stages.

Initialise Manual Mode — Peak 1.2 gives you the option of maintaining the current positions of all knobs and sliders when the Initialise button is pressed, rather than resetting their parameters to defaults – ideal for getting instantly hands-on with new patches, and creating random ones from scratch.

Microtuning — Peak 1.2 also adds support for microtuning. 16 Tuning Tables can be edited and saved for recall within any patch, and automatic note selection makes MIDI note-to-pitch assignment a snap.

New presets — Available in Components, new Soundpacks from Patricia Wolf and  GForce Software showcasing the new features of Firmware 1.2, as well as the sonic power and versatility of Peak in general.

Peak’s 1.2 firmware update will be available from the 19th December 2018 as a free download in the Components content manager. 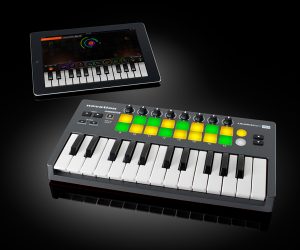 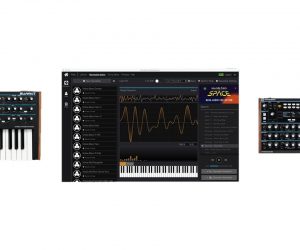 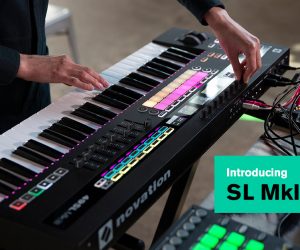 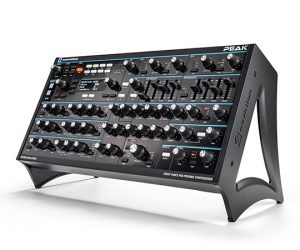 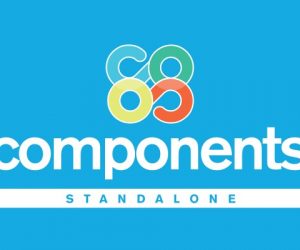 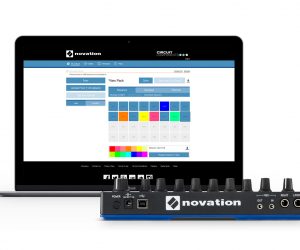 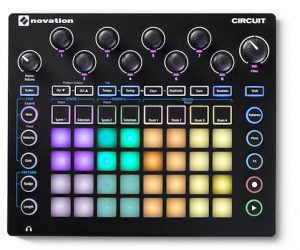 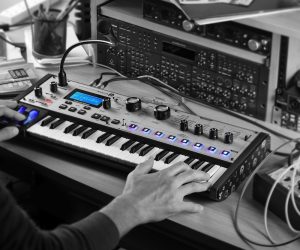 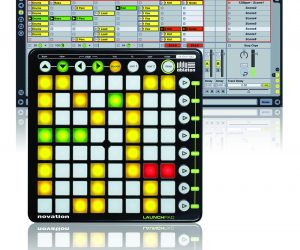 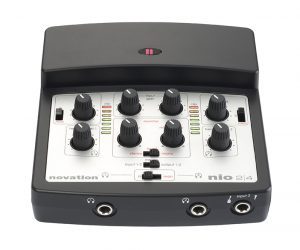