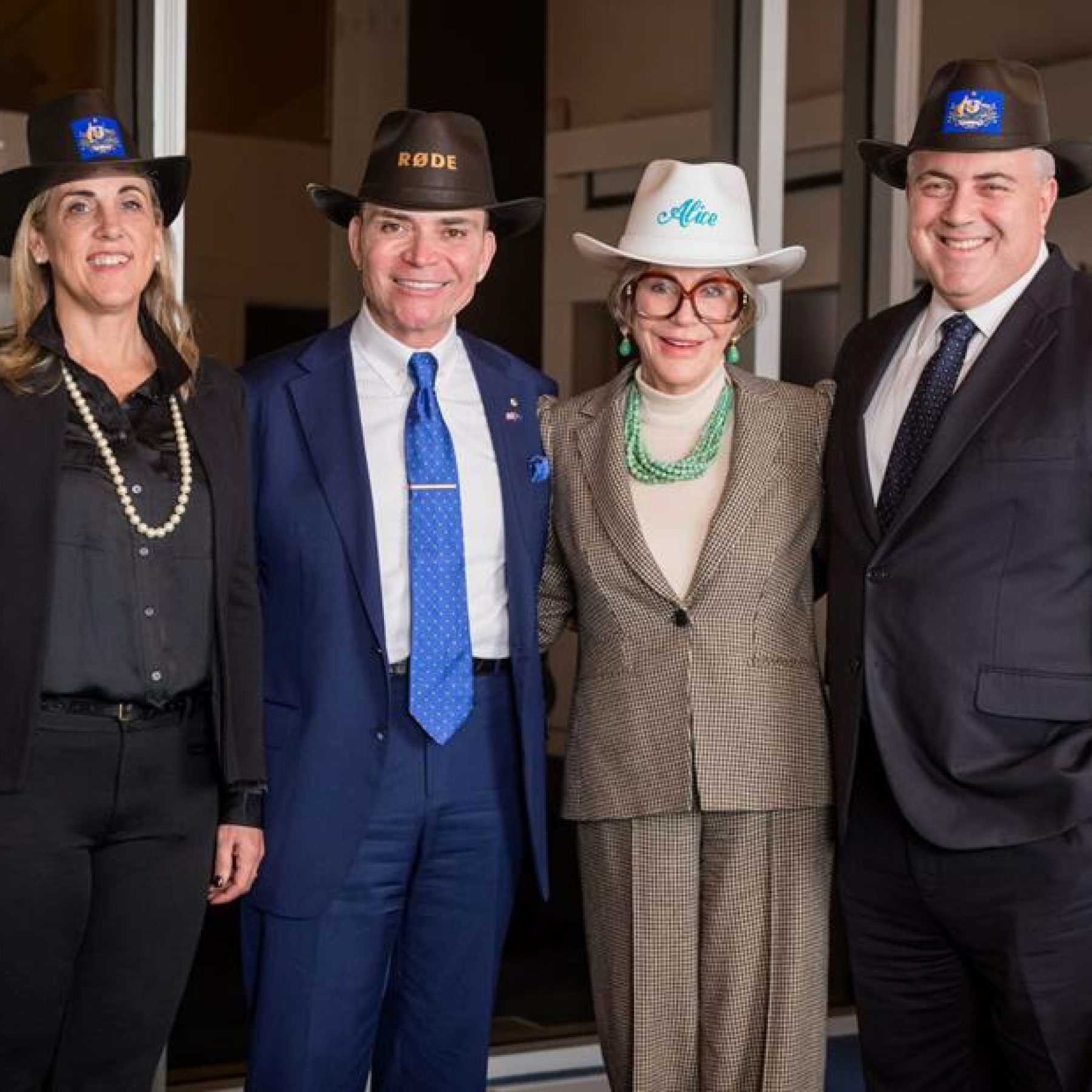 “THE RODE HOUSE” TO OPEN IN ARKANSAS 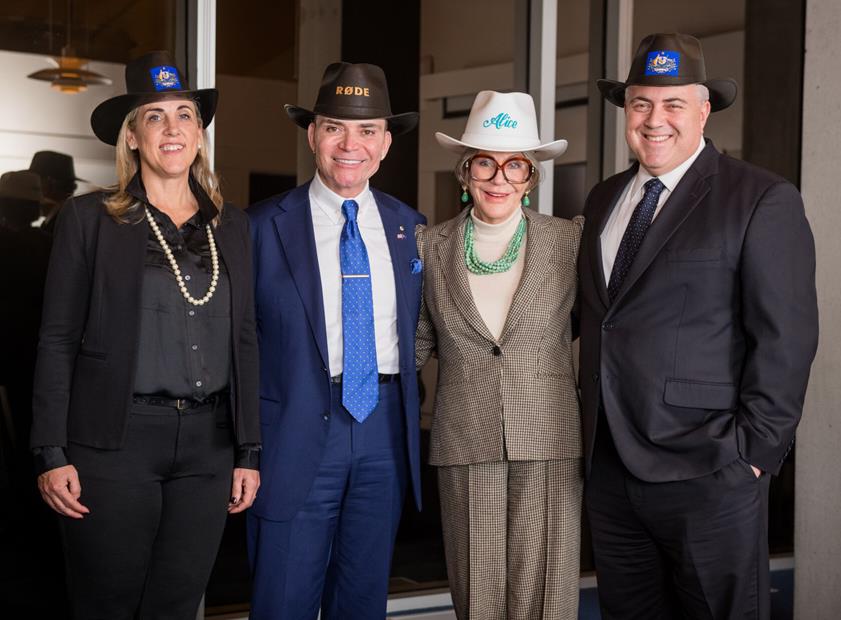 Rode Microphones is opening The Rode House, a state-of-the-art live music and art space in the Momentary – a contemporary arts satellite to Crystal Bridges Museum of American Art in Bentonville, Arkansas. The Rode House will showcase Australian artists to American audiences in one of the fastest growing and most vibrant art precincts in the world.

Rode Founder and Chairman Peter Freedman AM has committed an initial US$1m, becoming a founding partner of the Momentary.

Announced in the presence of Australian Ambassador to the United States, The Hon. Joe Hockey, Mr. Freedman sealed the partnership with members of the Walton Family, founding owners of Walmart and benefactors of the Momentary and Crystal Bridges Museum. This followed a trip to the area last year, where Mr. Freedman met with the Walton family and commenced discussions with Crystal Bridges founder, Alice Walton.

“When I first visited the area a year ago, I was struck by the vibrancy and growth of the region,” said Mr Freedman. “Meeting with the Walton family was a genuine highlight.  I have always had a keen interest in supporting the arts, both in my business and philanthropic activities, a focus that aligned perfectly with the work of the Walton Family Foundation. The success of Crystal Bridges is a testament to their commitment, and the plans for the Momentary are an exciting next step that I am proud to support, bringing Australian arts and music to one of the USA’s great arts precincts!”

Ambassador Hockey has been a long-time advocate of Rode’s technical innovation and export success, and authored the foreword for the company’s history, Rode Trip – Inside 50 Years of Freedman Electronics and Rode Microphones.

“Congratulations to Rode and the team at the Momentary on this announcement,” said the Ambassador.  “Rode is a great Australian success story, fuelled by the ambition and courage of Peter Freedman. I commend his generous gift which will see the Rode House concert venue come to life in 2020.”

Construction of the Momentary and Rode House has begun, and both are scheduled to open to the public in early 2020, with a preview concert slated for late 2019. More information and season announcements will be coming soon.