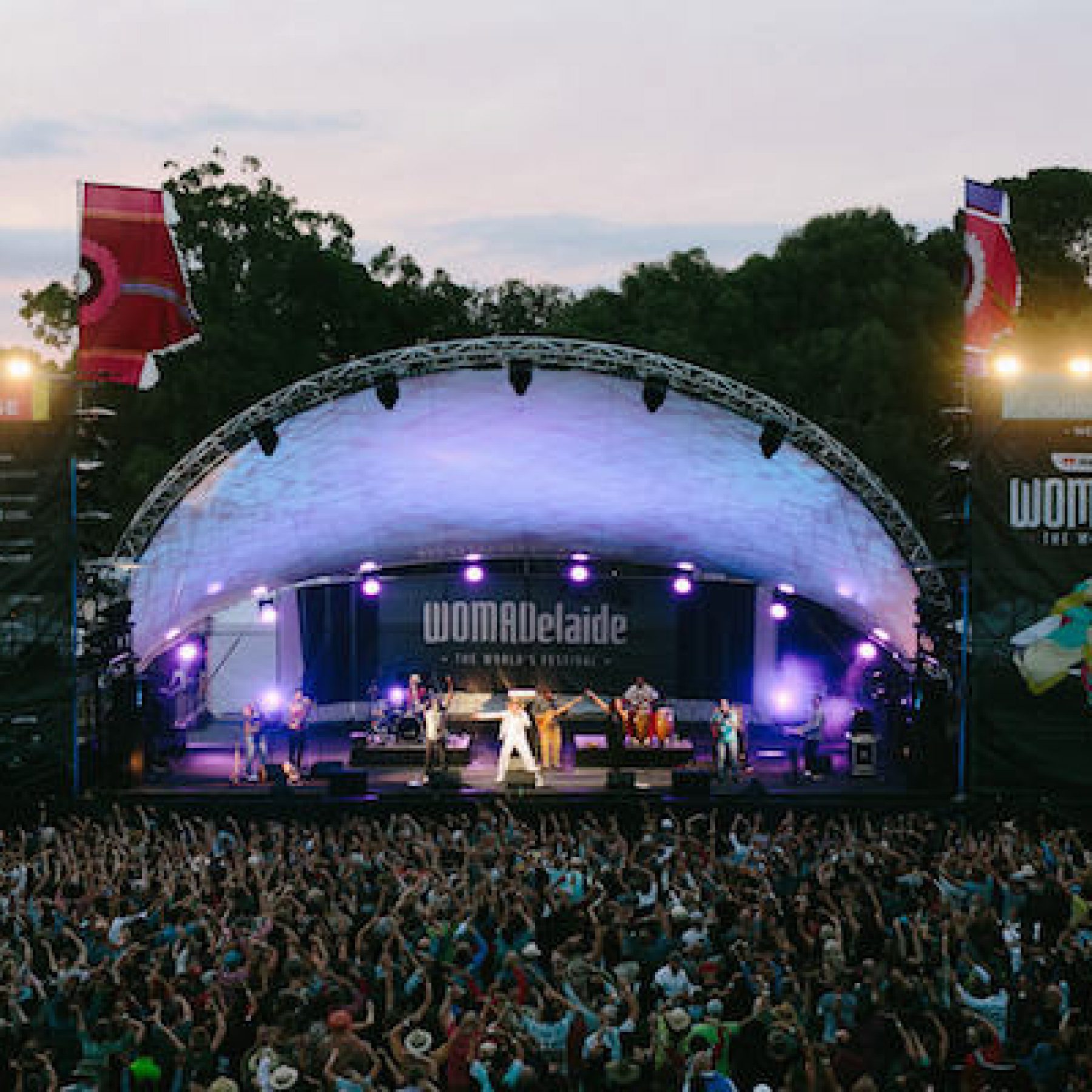 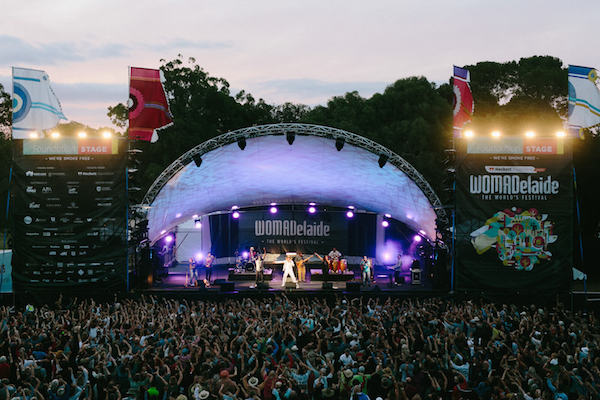 WOMADelaide is a four-day festival of world culture that turned 25 this year. 90,000 people packed Adelaide’s Botanic Gardens from March 10 to 13 to celebrate. Along with 400 artists from 30 countries, local production company Novatech Creative Event Technology (NCET) came to the festival with full audio, lighting, and video production for every stage and event space.

Audiences taking in performances on the main Foundation Stage were treated to audio from an L-Acoustics K2 line array with 12 elements a side, backed by 16 L-Acoustics SB28 subwoofers and nine elements of L-Acoustics Kara as infill. SSL shipped over one of its SSL Live 500 digital mixing desks for the main stage, along with an engineer to help run it. For the FOH engineers who felt like something more traditional, an analogue Midas Heritage 3000 desk was on hand. An Avid Profile digital mixer handled monitor duties, with L-Acoustics X15 HiQ speakers as foldback. A Whirlwind splitter and stage system was used in conjunction with OptoCore fibre optic transport.

Stage Two ran an L-Acoustics K2 line array with nine elements a side, an Avid S6L digital mixer at FOH along with a Yamaha PM5D RH provided especially for the Philip Glass Ensemble, and a Digico SD8 on monitors.

“WOMADelaide is always fantastic,” said Novatech’s head of audio for the festival, Denis Ardalic. “It’s the one festival of the year everyone wants to work on. It’s a big challenge; every act is different, communication can be difficult as lots of acts don’t speak English, and most of them don’t tour with their own technicians. You need to get the job done quickly and quietly, all with a language barrier, but everyone’s super friendly, which makes it great to work on.”

Novatech helped train the next generation of production technicians during WOMADelaide, with six TAFE students assigned to assist the audio crew and three to lighting across the six main stages. In a tradition that has now run for years, the Novatech team were joined by two visitors all the way from Tenant Creek in the Northern Territory, who assisted with preparation and builds before the festival, and worked as backline techs during the show. 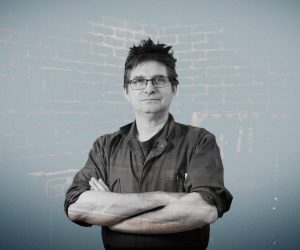 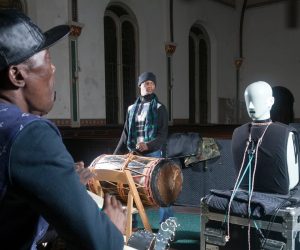 Beauty is in the Ears of a Dummy 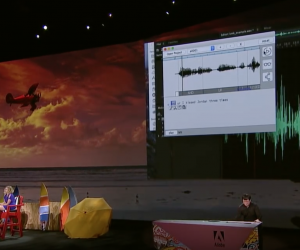 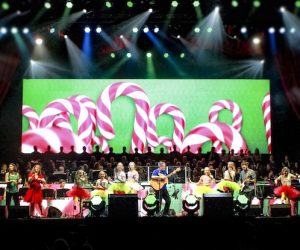 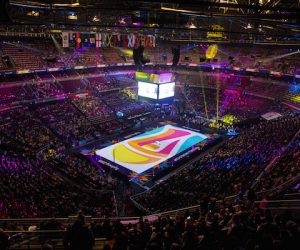 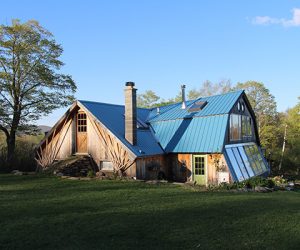 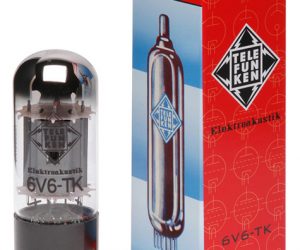 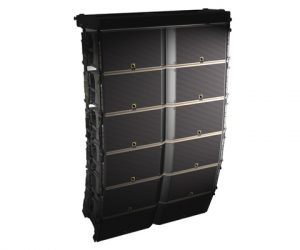 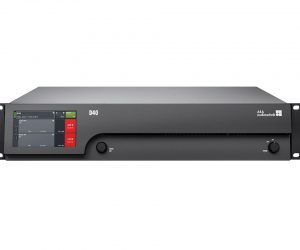 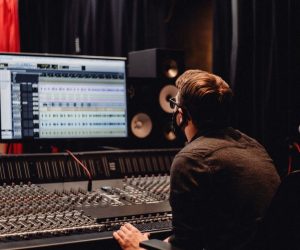 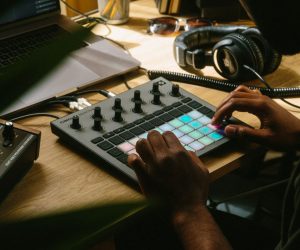 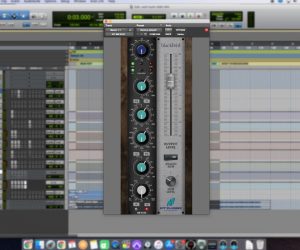