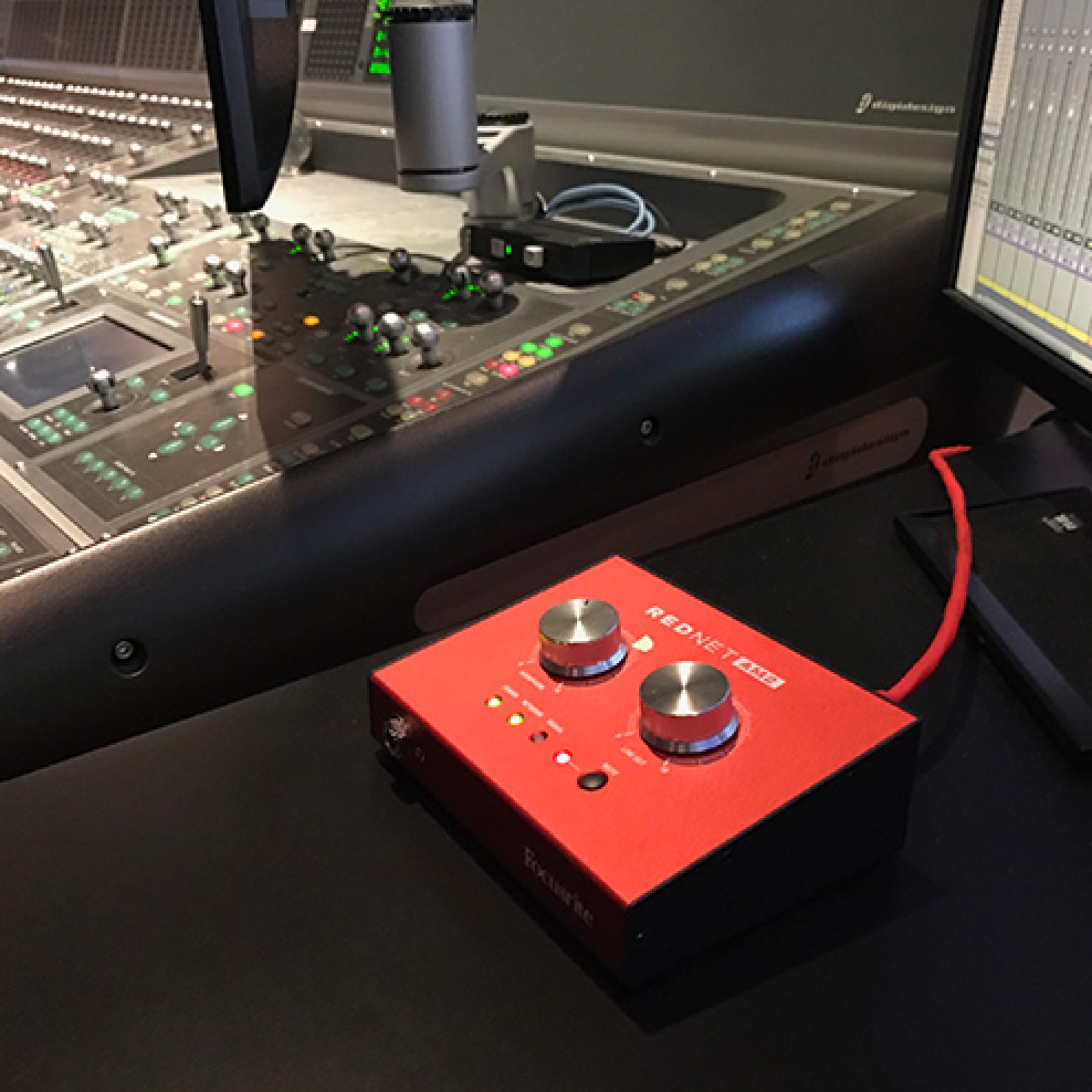 Westwind Media is a leading post-production facility in Burbank, CA. Shows recently mixed at Westwind include The Catch, Colony, Criminal Minds, Criminal Minds: Beyond Borders, The Good Fight, Good Girls Revolt, Grey’s Anatomy, Scandal, How to Get Away with Murder, Still Star Crossed, and many more.

Recently, Westwind Media acquired a suite of Focusrite’s RedNet Dante interfaces which were installed in three of Westwind Media’s five sound mixing stages, with a fourth expected to be retrofitted this year. “The RedNet systems really filled a huge need at the studio,” says Craig Holbrook, the studio’s Chief Engineer. He points out that the RedNet units also offer future expansion capability, in the event that the facility decides to interconnect all five stages.

“It used to be the newest console, or the latest software upgrade that you let people know about; now, it’s the newest addition to your network,” Holbrook explains. “People know RedNet is going to make the work process go smoother and more reliably, and perhaps even faster. That’s a definite selling point for us.” 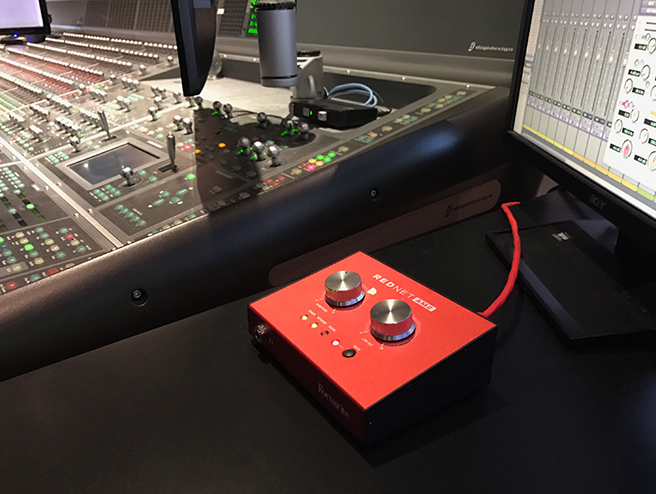 RedNet offers Westwind significant efficiencies in terms of speed, flexibility, scalability and manpower. For instance, he says, if a client books a Dolby Printmaster, Dolby can bring in a Dolby Digital Mastering system (DMU), a necessary component in creating Dolby Digital soundtracks, the unit then can be integrated into Westwind’s workflow through one of the RedNet D16R units instead of through a patch bay. “We can connect it on a single Cat6 cable quickly and reliably,” says Holbrook. “With the RedNet units on Dante, too, we’ve eliminated the potential for connectivity problems. That’s one less thing to think about during a session, for the client and for us.”

Holbrook says RedNet has significantly increased each mix stage’s I/O count, another way that RedNet improves the client experience. “Through RedNet, I can send any computer to any other computer, using Dante,” he explains. “There are a number of ways that RedNet improves our workflow and the client experience.” Streamlined connectivity also means sessions can run with fewer staff in each room, which will ultimately create a positive for the studio’s bottom line.

Each mix stage houses five RedNet HD32R units: one each for playback of music, dialogue and effects, and two for the Stem Recorder. All of the Pro Tools systems are outfitted with Avid Pro Tools HDX cards, as well as the Avid D-Control consoles in each room. Each mix stage also houses one RedNet A16R to provide analogue audio for the stage’s monitors, and there are three RedNet AM2 units per stage providing headphone feeds for the playback systems. Additionally, there are spare A16R and RedNet D16R units available to any stage for additional analogue or digital I/O as needed.