Avid hasn’t been shy of making some big moves recently, even at the risk of alienating its user-base. First there was PT11 with AAX, then the S3L and now the S6 Controller, which has forums buzzing. The release of the S6 has coincided with the announcement that the ICON D-Control and D-Command controllers have been discontinued, so no prize for guessing where the S6 should sit in the Avid product pecking-order. However, with US list prices at US$20K+ for the basic, 8-fader, 5 knob S6 M10-8-5 model the gap between the high and low ends (the Artist controller) of Avid’s product line has significantly increased – Avid seems quite content to ignore the “middle” ground. The S6 is certainly a versatile and clever mixing surface, but it’s definitely bent towards the professional, post-production market – which might explain the price-point and also the launch at IBC rather than NAMM.  The S6 Controller design offers a truly modular concept. While it’s available in a variety of pre-configured designs, the hard sell coming from Avid is the option to custom-build an S6 Controller to your own specifications. The S6 is made from a selection of modules that can be Fader, Knob, Process or Display types. The Fader modules provide eight motorised channels, while the Knob and Process modules are packed with freely-assignable controls and figuring out how many of these will fit your requirements won’t be so easy – those pre-configured designs suddenly look good. The Display modules require the more powerful M40-based audio engine to run. The lesser “budget-conscious” M10 engine don’t support the TFT displays and, as you’d expect, reduces other options such as cutting your maximum allowable modules, faders and knobs. Again aiming at post facilities, through a EUCON network the M40 models can control up to eight separate workstations simultaneously, the M10 just two – although that’s still impressive – and being EUCON that also means full control of DAWs beyond Pro Tools such as Sonar, Cubase, Pro Logic X and many others.

The S6 Controller looks very slick and the feature set is striking. Still, the price will have to be an issue for many who are tempted. As someone has commented, if you need to ask how much it costs, you won’t be able to afford it. 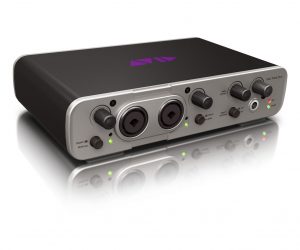 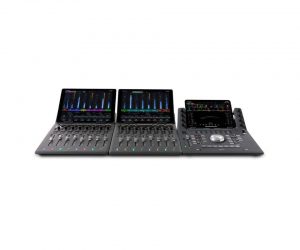 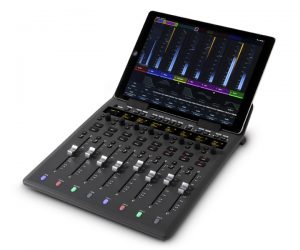 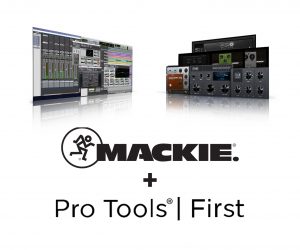 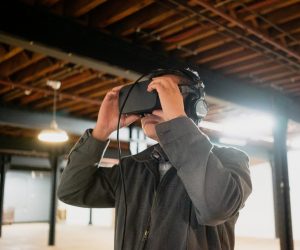 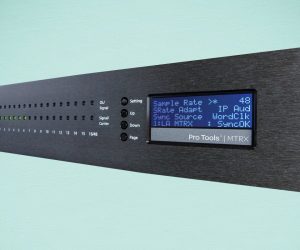