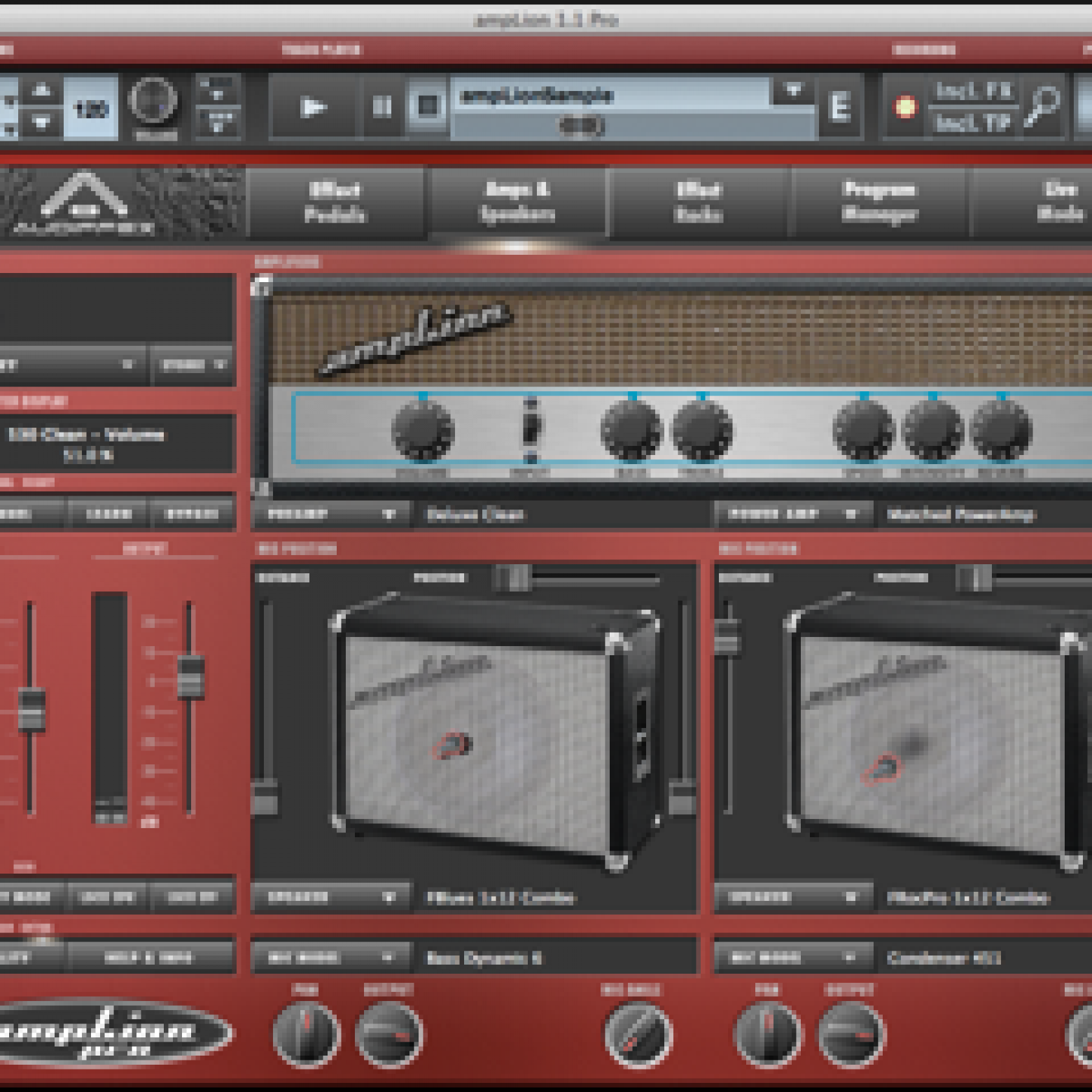 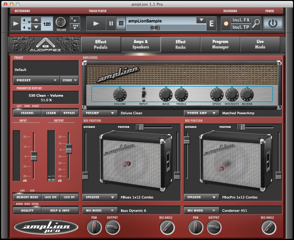 Audiffex have released an updated version of its software guitar processor ampLion Pro 1.1

The track player lets users play along with their own demos or favourite artists and learn songs with and includes a handy speed control to slow things down if they can’t keep up or speed things up (try playing Muse’s Knight of Cydonia on fast). You can also loop the playback, or keep a song on repeat in you really like it or recorder yourself attempting (for later ridicule by friends). 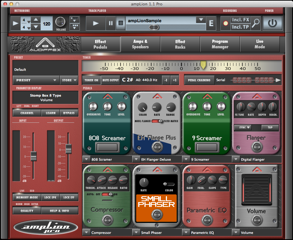 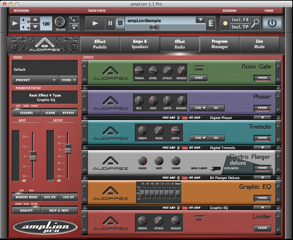 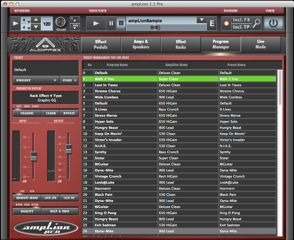 It’s a lot easier on the wallet (and your arms) to simulate your preamps and effects via your laptop rather than carting multiple loads of gear to a gig and if the marketing of ampLion is to be believed then the software is “indistinguishable from the real thing”, they even go so far as to say “better than the real thing” (great U2 song also) which is hard to take seriously. However, it’s definitely a nice option to have copious effect/preamp selections with the push of a key rather than hours setting up.

ampLion Pro 1.1 is priced at USD$99 is available for purchase at: http://www.audiffex.com/EN/amplion/461/buy-now.html

You can trial the software by downloading a ‘free’ version at: http://www.audiffex.com/EN/amplion/444/amplion-free.htm 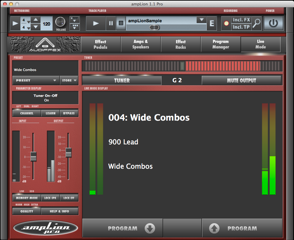 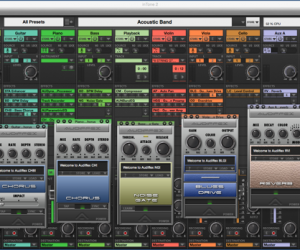 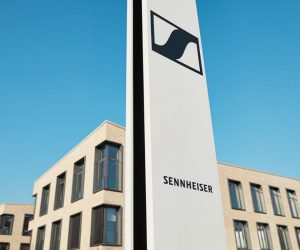 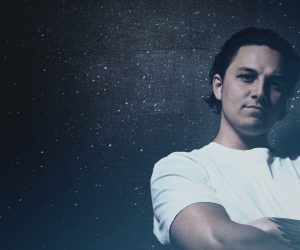 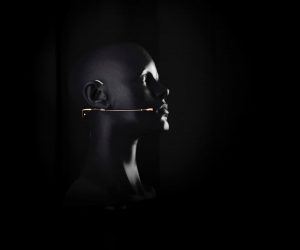 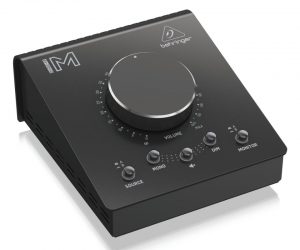 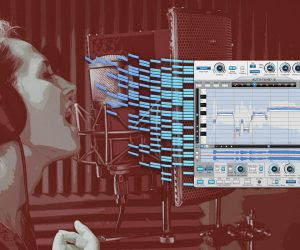 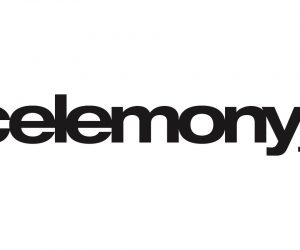 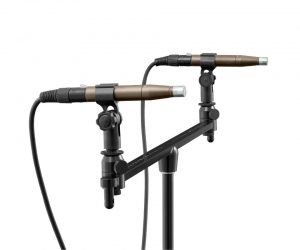 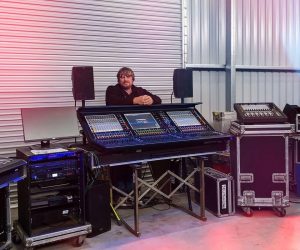 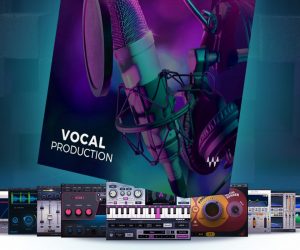 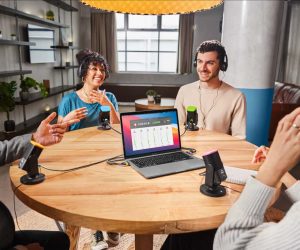