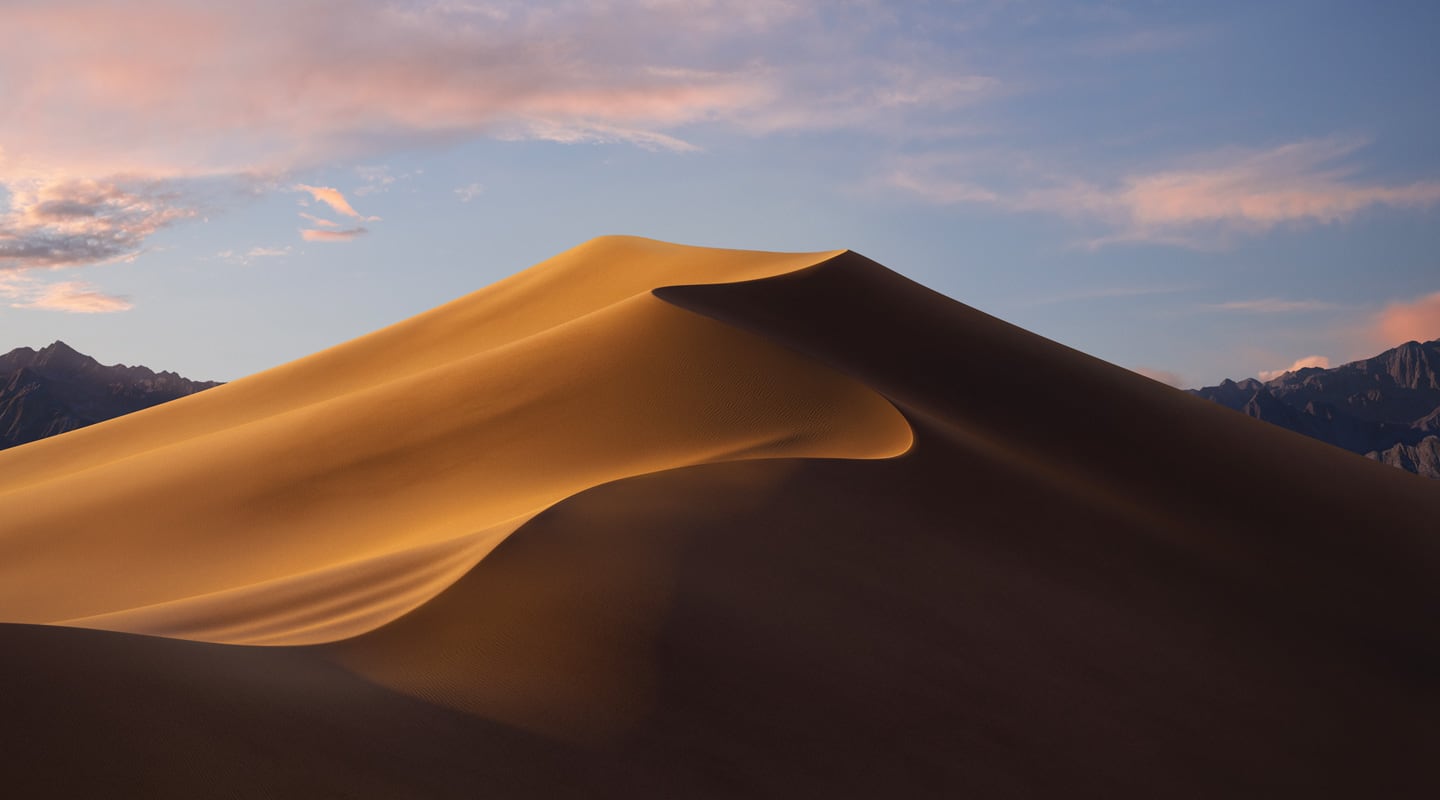 How to skip the device upgrade if you just must use Mojave.

Most would be aware that Apple has yet another operating system rolling out, this time under the moniker of macOS Mojave. As with every operating system there’s a cutoff point as to which machines are capable of taking on a system upgrade. In my case, it’s a MacBook Pro that’s been left out of the game. It turns out a MacBook Pro has to be at least a 2012 model. Mine is a 2011. Yeah, I know that’s old, but it’s an i7 with an SSD and all the ports I need, rather than a smattering of USB C ports with a parade of dongles and adaptors shackled to it. So, in order to have a look at what Mojave is like I used a clever workaround.

If you’re brandishing a MacBook Pro older than the 2012 edition, or a MacBook made prior to 2015, head to the site dosdude1.com/mojave. This legend of a coder has built ‘macOS Mojave Patcher Tool for Unsupported Macs’ which will allow you to install Mojave on a host of Macs going as far back as early 2008.

If you think your machine can handle it, the installation process is fairly simple. The patcher rebuilds the Mojave installer application enabling the process to complete on your unsupported Mac, taking much the same time as a normal installation. I gave it a go, firstly as I was mildly incensed that my MacBook Pro wouldn’t support the new OS, and secondly because I wanted to have a crack at Mojave.

BEAT BY THE HEAT

My initial experience with Mojave on my ageing lappy was that it was slow. Like… really slow. Because of the increased GPU requirements my Intel HD Graphics 3000 CPU-based graphics really took a beating. The good old multicoloured pinwheel reared its smug colourfield too often for me to consider staying in macOS 10.14. It’s possible 10.14 would be AOK on my 2011 MacBook Pro if I installed it on the SSD, but I used the secondary hard disk installed in the machine as a test. I wasn’t keen to overwrite my SSD operating system. Long story short – this laptop will be staying on High Sierra.

That said, why do I need Mojave? Well I pretty much don’t, as I can’t find anything compelling enough to make me want to upgrade my MacBook, or indeed, my desktop machine. The dynamic desktop feature is kinda cool, but I don’t need it as I usually use a grey non-distracting desktop. I don’t need to alter the system to Dark Mode, and Stacks on the desktop isn’t anything I can’t do with a modicum of document housekeeping (well, maybe that would be ok), and 32 people in a FaceTime call? I doubt I know enough people who could be bothered. At the end of the day, for an audio-centric system I can’t see the point. My audio machine will sit happily on Sierra for some time, and my lappy works just fine on High Sierra.

In other news, there’s talk of Apple shutting third-party repairers out of the picture for Mac models sporting the T2 chip. With the 2018 MacBook Pro, any repairs done to the LCD, logic-board, Touch ID, upper case sections such as the keyboard, trackpad, speakers, even the battery, will result in an inoperative machine unless Apple Diagnostics software is run – only available to Authorised Apple repairers and Apple stores. No fair, I’m calling! I can’t replace a battery in a 2018 MacBook Pro? However, it appears Apple’s trickery hasn’t been instigated as yet. The iFixit crew have replaced a display on a 2018 MacBook Pro, and swapped out a logic-board with no detrimental results — even with the devices running Mojave.

At the moment the repair community isn’t overly upset, as there are millions of older machines to repair in the meantime. But in the long run the writing is clearly on the wall. Apple has set a course for a world where nobody can perform the simplest repair, such as a battery replacement, without the customer heading to an Apple store and copping an exorbitant bill.