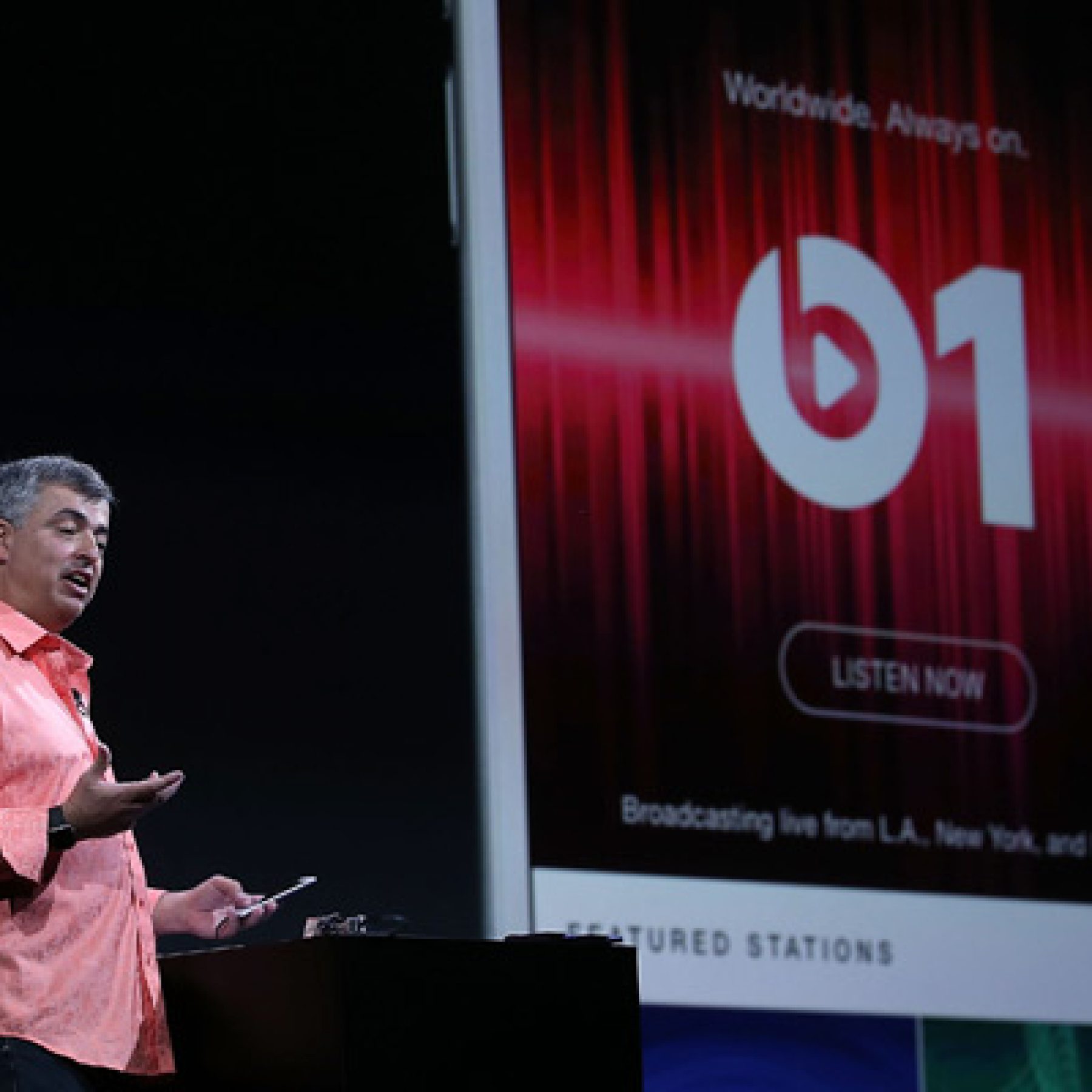 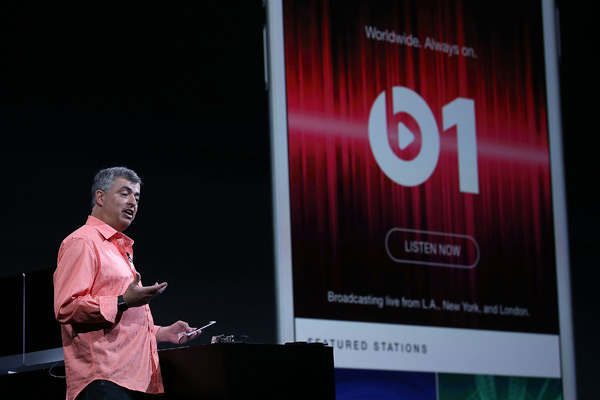 WWDC keynotes are always a mixed bag of interesting new tech developments and awkward tech heads introducing them on stage. Did anyone catch Eddie Cue doing the Cuban dance?! Besides getting a good look at the new tools and toys, Apple will release in the short term, it’s also a glimpse into where the behemoth may be heading over the next few years. Let’s see where our imagination can take us…

For music lovers and producers alike, Apple Music is no doubt the biggest development from WWDC, and already available to the public. I’m going to presume you don’t live under a rock, so I won’t go over the features bit-by-bit, but here a few interesting points for anyone working in the music industry.

Generally, music streaming is growing fast. Billboard recently reported that music consumption in the UK has grown 4% in 2015 so far. CD sales are still declining, with streaming making up the gap and growing the whole business some. Hopefully, with the launch of Apple Music, streaming will explode and we’ll be back taking the big studio billings of yesteryear! …Sorry, studio manager side coming through. Probably not, but it does show some promise for a bounce back of even meagre proportions.

Apple Music’s Connect feature adds another social media platform to the mix — Myspace rebooted for a mobile world. Time will tell what the up-take will be like, but if you already have music on the iTunes store, you can sign up straight away. And if you don’t, you can contact Apple to express your interest in ‘Connecting’ (though it’s unclear what that means at this point).

I thought ‘El Capitan’ was Spanish slang until I Googled it. Turns out it’s a rock formation in Yosemite National Park… which makes sense of the new Mac OS 10.11 update. So far the highlights for the new OS are focused on ‘Performance’ and ‘Experience’ . Better performance we can certainly use; the promises are increased battery life on laptops, and faster application loading and switching times.

Each update to Mac OS seems to draw closer to the iOS experience. While the gesture additions are mostly for Apple Mail, the Split Screen feature looks useful. It will allow you to split your screen like you have two displays; placing two applications front and centre side by side. This might be useful for rewired apps, or for tidying up your workflow when exporting and importing audio files between applications.

While El Capitan appears to be continuing in its iOS-driven direction, iOS 9 has in some ways made a move towards Mac OS. A meeting in the middle, if you will. On the iPad, for example, new keypad gestures interface with the device as you would with a track pad, and the same side-by-side app multitasking is built-in. There’s also more functionality for wireless keyboards which can convert an iPad into a small Mac laptop.

While not particularly relevant to most audio professionals, as iOS starts to borrow more from OS X, it does re-awaken the question: Where are all the decent production tools for iPad, beyond just control? Avid has finally promised an iPad control app for Pro Tools, but surely in 2015 we could see more development in this area? Ableton Live would be amazing on an iPad.

Another new iOS feature might push some developers in that direction; the inclusion of Audio Units. Just like AUs for OS X, this will allow developers to provide plug-ins for (hopefully) a variety of DAW hosts on iOS. It’s early days, but it will be interesting to see the take-up from the big developers. Perhaps that next generation of iOS production tools isn’t as far away as it looks.

While it might sound ridiculous at first — when the iPhone came out I thought, ‘who needs internet on their phone all the time?’ — I’m sure there will be some clever Apple Watch audio apps coming soon. With watchOS 2 developments, and a little more time in the market, I’m thinking the Apple Watch may find a niche in music education — guitar and singing training apps; and with the recording musician — basic demo recording, a simple DAW controller perhaps.

Overall, the noise coming out of WWDC shows an Apple committed to maintaining its dominance as a music retailer, and making gradual improvements to its OS’s. Which is probably a good thing for all of us that simply want stable Apple devices so we can focus on producing audio, and loads of people listening to to it.