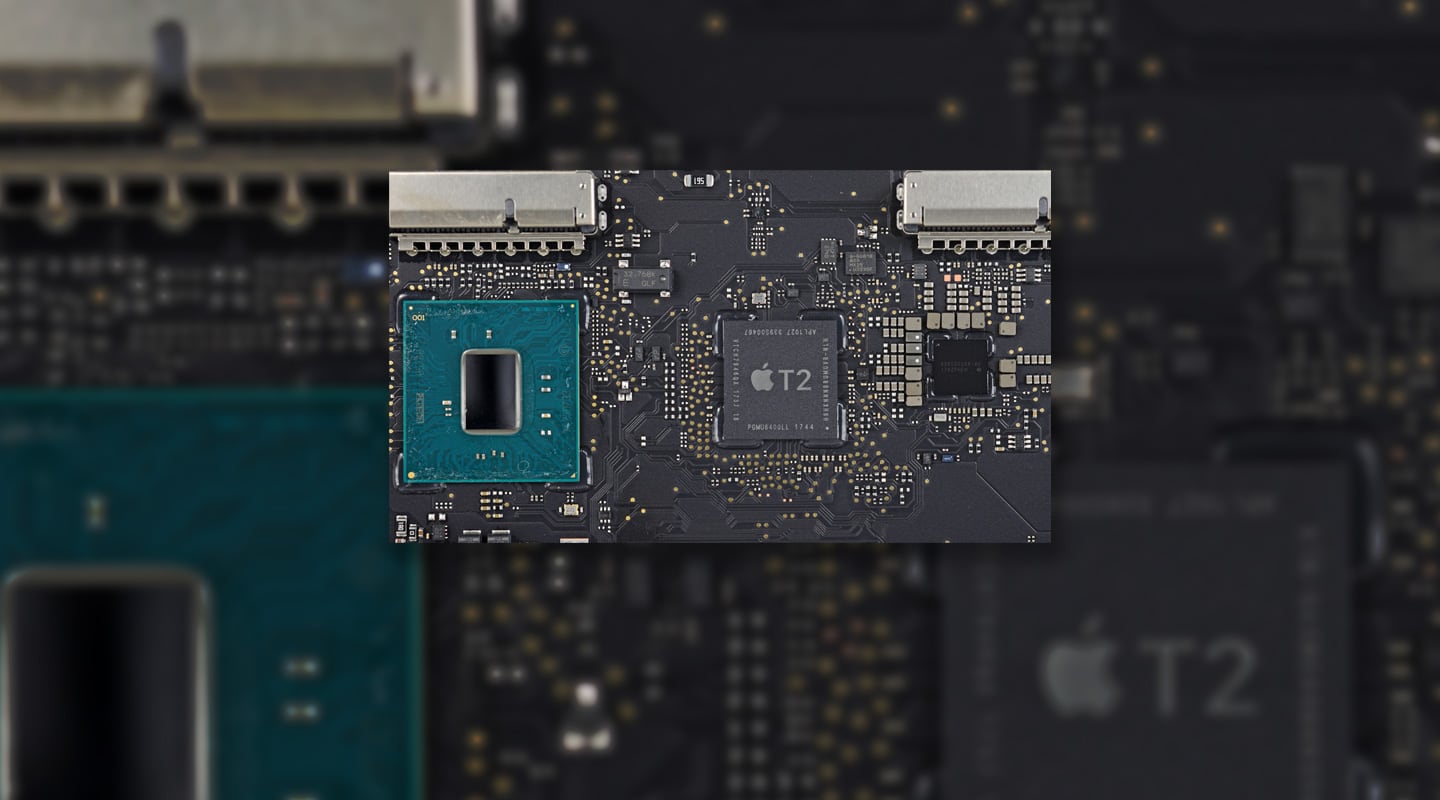 Concerned about Apple’s T2 chip spelling death to Hackintoshes? Then distract yourself with the new goodies in Logic 10.4.

December last year saw the release of Apple’s iMac Pro, a release that lent hope and anticipation for Apple’s 2017 news of a new Mac Pro during 2018. Of course it’s only early 2018, so we’re yet to see what Apple’s upgrade to the now five year old ‘trashcan’ Mac Pro will be. However, we can conclude with certainty the new Mac Pro will include one feature of the iMac Pro that’s not been present in a Mac before — the T2 chip.

The T2 is an ARM processor brewed to a custom specification by Apple, and is an evolution of the ARMv7 T1 chip found in the last run of MacBooks with Touch Bar and Touch ID functionality. It’s a very close relative of the processor powering a Raspberry Pi 2. On a Mac these system-on-a-chip devices are configured as co-processors, and work alongside the primary CPU, taking strain off the CPU to tackle additional chores.

In the iMac Pro the T2 co-processor looks after a bunch of new security features, with what Apple describes as a ‘secure enclave’. Encryption keys are encoded and decoded by the T2. Apple’s FileVault encryption uses XTS-AES-128 encryption with a 256-bit key, and if you’ve ever watched FileVault encrypt a hard drive, you’ll understand why a dedicated processor makes sense — this encryption stuff takes up a lot of processing power.

There’s also a lot of processing taken up when accessing, writing, and retrieving encrypted data on a hard drive, and to this end, the T2 co-processor also deals with SSD control. Previously, serial parallel ATA drives were controlled by the CPU, and before that, when CPU speeds were less than around 100MHz, drive controllers were part of the hard drive, such as with SCSI drives. T2 takes that duty away from SSDs, and as far as I understand deals with SSDs only. Spinning platter magnetic hard drives are out in the cold.

There’s other chores relegated to T2, such as management of the system boot, image processing for enhanced and faster face detection, and audio control, but the main aim of the T2 game here is security. We know how seriously Apple take security, enough to flip the bird at the FBI when plied for a back-door into an iPhone.

However, the T2 bothers me, because I’m one of the many running macOS on unsanctioned (also known as less expensive) hardware. I know this won’t happen quickly, as it will take time for multiple Mac models to disappear into history, but I reckon the writing may be on the wall for systems like mine. Eventually a macOS will surface that requires a T2 or similar co-processor in order to boot, which — at the rate Apple release new systems — could be sooner than expected. At that point I, like many, will be left in the dust and forced to buy Apple hardware again. I’m more then happy to be proven wrong.

Speaking of upgrades leaving operating systems behind, Logic Pro X was recently bumped up to version 10.4, which has a minimum macOS requirement of 10.12, Sierra. (I’ll leave High Sierra alone for a while.) So I bid El Capitan farewell and upgraded my hack to 10.12 — an undertaking that turned out to be the easiest and cleanest Hackintosh install ever — no third party NVIDIA drivers, no obscure graphics issues. Just perfect. Then I could download the free 10.4 Logic Pro X upgrade. It was certainly worth the day of installation and file copying as 10.4 has some brilliant additions.

The most impressive additional feature has to be Smart Tempo. This allows you to add any piece of audio and it will automatically adapt to fit the project tempo, or have the project adapt to the imported audio. Fair enough you say? No big deal? More impressive is how Logic Pro can now record audio at any tempo, then automatically adapt that recording to the project’s tempo. In essence, you don’t need to play to a click. Play whatever you like at a tempo you’re comfortable with and Logic will squeeze or stretch it into place, without altering pitch. Sure, there’ll be plenty of moans from the ‘keep it real’ camp, but for those needing to hammer ideas into a recording as quickly as possible, Smart Tempo is sheer magic.

There are also new plug-ins. ChromaVerb is an excellent and extremely quick to set up reverb plug-in, and its predecessor, Space Designer has been given a new interface design, to match ChromaVerb. There’s new instrument plug-ins for strings and brass (Studio Strings and Studio Horns) that use sample-based waveforms, and a Vintage Mellotron with the usual selection of about 10 samples (it is what it is), along with an excellent plug-in called Step FX for step sequencer-style modulation of audio — modulate pan, reverb, distortion, delay and filtering — it’s super! More suited to the mix front are three Vintage EQs. These are modelled on ‘vintage analog EQs from the 1950s to the 1970s’. One Pultec-ish EQ, a Neve-ish EQ, and an API 560-ish EQ. These are great EQs, but I don’t like how the frequency adjustment is continual, rather than stepped like the modelled originals. This kinda defeats the purpose of modelling a vintage EQ. Surely this could be optional, Apple?

There are tonnes of updates, and I can’t cover them all here, but other highlights are Audio Random Access compatibility for closer integration with Celemony plug-ins, additional Drummers and Drum Kit Designer kits, a bunch of new Apple Loops if that’s your bag, along with 150 cinema-style presets for Alchemy. Overall it’s a pretty massive upgrade, free. You’ll just have to make the jump to Sierra. I know most audio folk tend to be conservative with system upgrades. Hell, I’m still one behind after this update, but I’m pretty happy with Sierra. It’s smoother than El Capitan and ‘feels’ that bit more concise. I don’t believe you’ll have too many issues. Now I’ve got to re-download my Logic Pro sound library — I’ve never taken the time to learn how to make that survive a system upgrade. 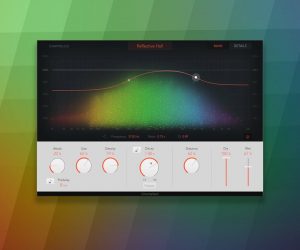 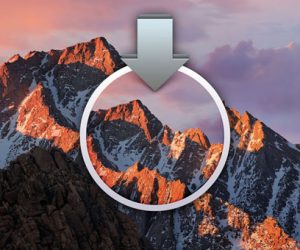 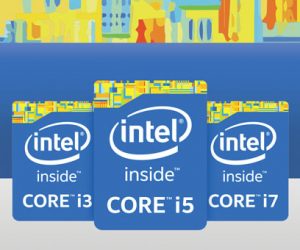 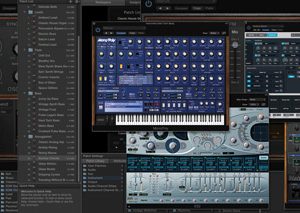 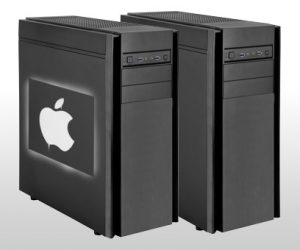 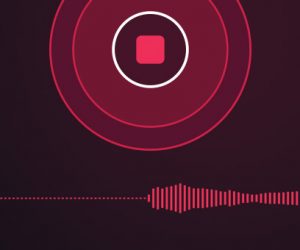 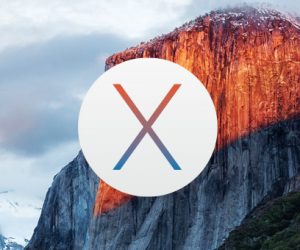 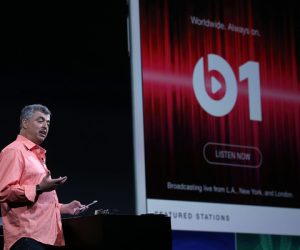 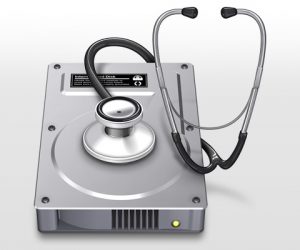 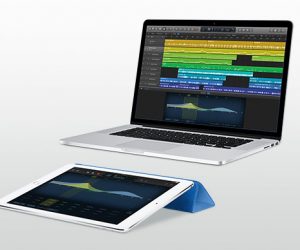 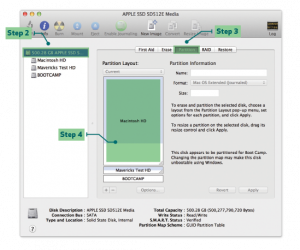 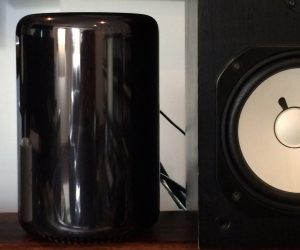