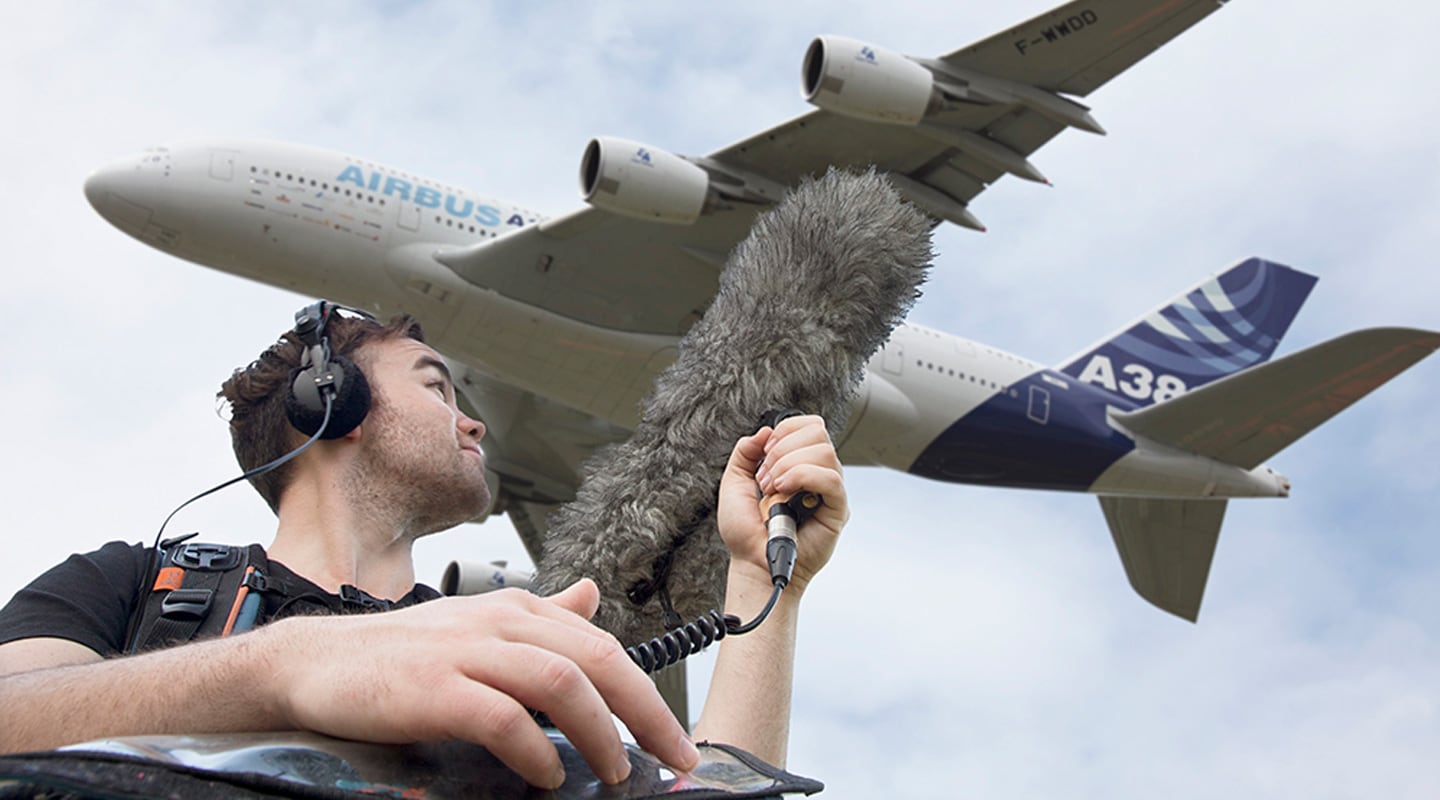 When you’re a filmmaker there’s so much to think about: locations, equipment, actors, funding, and on and on it goes. With so much happening, it’s easy for seemingly small things to slip under the radar only to come back to bite you when you hit the post-production phase. Sound is definitely one of those things. It’s often overlooked but can really hurt a film when done badly. So to save you sweating bullets in post, top location sound recordist Chris Frith has given us five tips for recording great sound.

So you’ve found that perfect grungy, urban spot under an overpass for your epic fight scene – it’s going to look amazing. But have you thought about what sounds are happening around you? Think, plan, and actively listen to your environment. Chris says: “Ask questions like: are there planes flying overhead? Are there roadworks nearby? Are there noises at particular times of day in this location?” Asking these questions beforehand can help you plan a specific time and place for the shoot.

If you’re absolutely committed to a location despite how noisy it is, there are workarounds. “If there are problems but the location is locked in, then you need to plan how you’re going to deal with those noise issues,” Chris says. “Decide what sounds are absolutely important to capture clean on the day, and what you can compromise on.” This will help you to be efficient during your shoot because you’re focusing on what’s vital and not wasting time on sounds that are easy enough to replace in post. So plan, plan, plan.

“Whatever you do, ensure your dialogue is recorded as cleanly as possible,” Chris says. “It needs to be your absolute priority wherever you may be recording.” Why? Well, you can rarely reshoot a scene later just for dialogue (think of the time and money), and while it is possible to bring your actor to a studio and overdub their voice (known as ADR), this is costly; not many actors are very practiced at it; and it can be a nightmare trying to secure their availability once they’ve wrapped on your shoot.

Another crucial point: “If you’re working on something like a documentary, you’re only going to get one chance to get it right.” You can’t expect non-actors to agree to a second go around. And remember, while software that can clean up background noise does exist, it’s far from perfect and can affect the sound of the human voice quite noticeably. Best to get it clean on the day.

Getting it clean depends a lot on where you place your microphones. If you only remember one thing, let it be the term ‘noise floor’. “The closer the microphone is to your subject, the cleaner the sound is going to be,” Chris explains. Seems obvious, but remember: the flip-side is the more distant the mic, the more background noise (i.e. the noise floor) will end up in the recording. So it’s a ratio really, a ‘signal to noise ratio’ to be precise.

This might seem a bit academic but imagine if you’d recorded someone from a distance then decide you want them to sound closer when you mix the film. As soon as you bring up the volume level of the dialogue, the noise floor will come up right along with it. “You can’t make someone sound any closer if you’ve mic’d them from far away,” Chris says.

Don’t forget that if you want someone or something to sound like it’s coming from a particular direction (left or right of screen for example), it’s reasonably easy to do that with software in post-production. You don’t necessarily have to worry about it while you’re recording on location. Just make sure your sounds are as clean as possible.

Sound effects such as impacts, clothes rustling or dripping taps, for example, can be good to capture on location, but remember to keep them separate from other sounds, especially dialogue. “Sounds such as foot steps will ruin the dialogue if they can be heard thumping over it,” says Chris. This is something to bear in mind, particularly if your characters are walking and talking.

And don’t forget that at the end of the day, story is most important. “Think about the background sounds and how they are going to affect the final mix in relation to the story you’re telling,” Chris says. Maybe you’ve shot your scene during the day but you want it to appear as if the action took place at night. Don’t let background birds spoil the illusion!

5. BE WILLING TO INVEST

Finally: “The quality of your soundtrack can mean the difference between a production sounding professional or cheap,” says Chris. Noisy backgrounds and indecipherable dialogue belong in your parents’ holiday videos, not in the cinema. So don’t blow all your coin on the latest HD camera and neglect the sound recording. “Hiring a professional sound recordist is your best bet for capturing good audio that won’t need hours of work to clean up later,” Chris says.

And one last piece of wisdom from the industry pro: “Remember that what people hear is 50 per cent of their film experience.” Sound isn’t a small thing you can simply worry about later; it’s half the film. So plan ahead, think about what sounds you want and how you are going to get them, and don’t underestimate how much better your film will be. 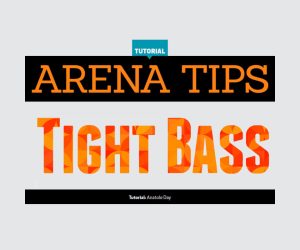 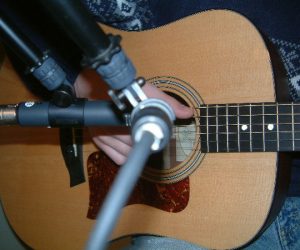 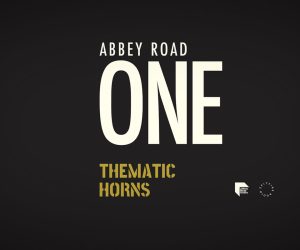 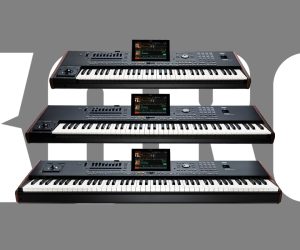 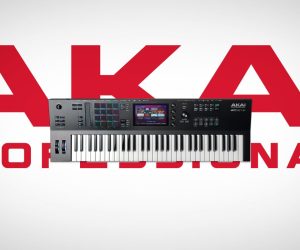 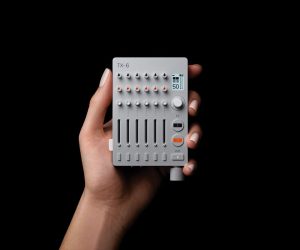 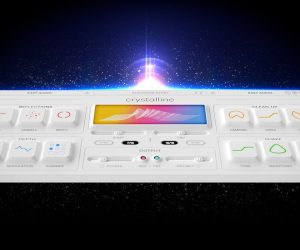 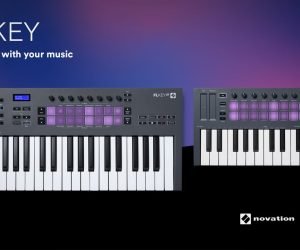 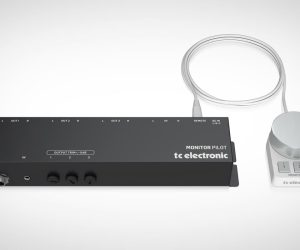 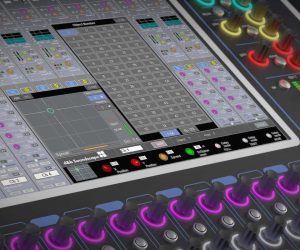