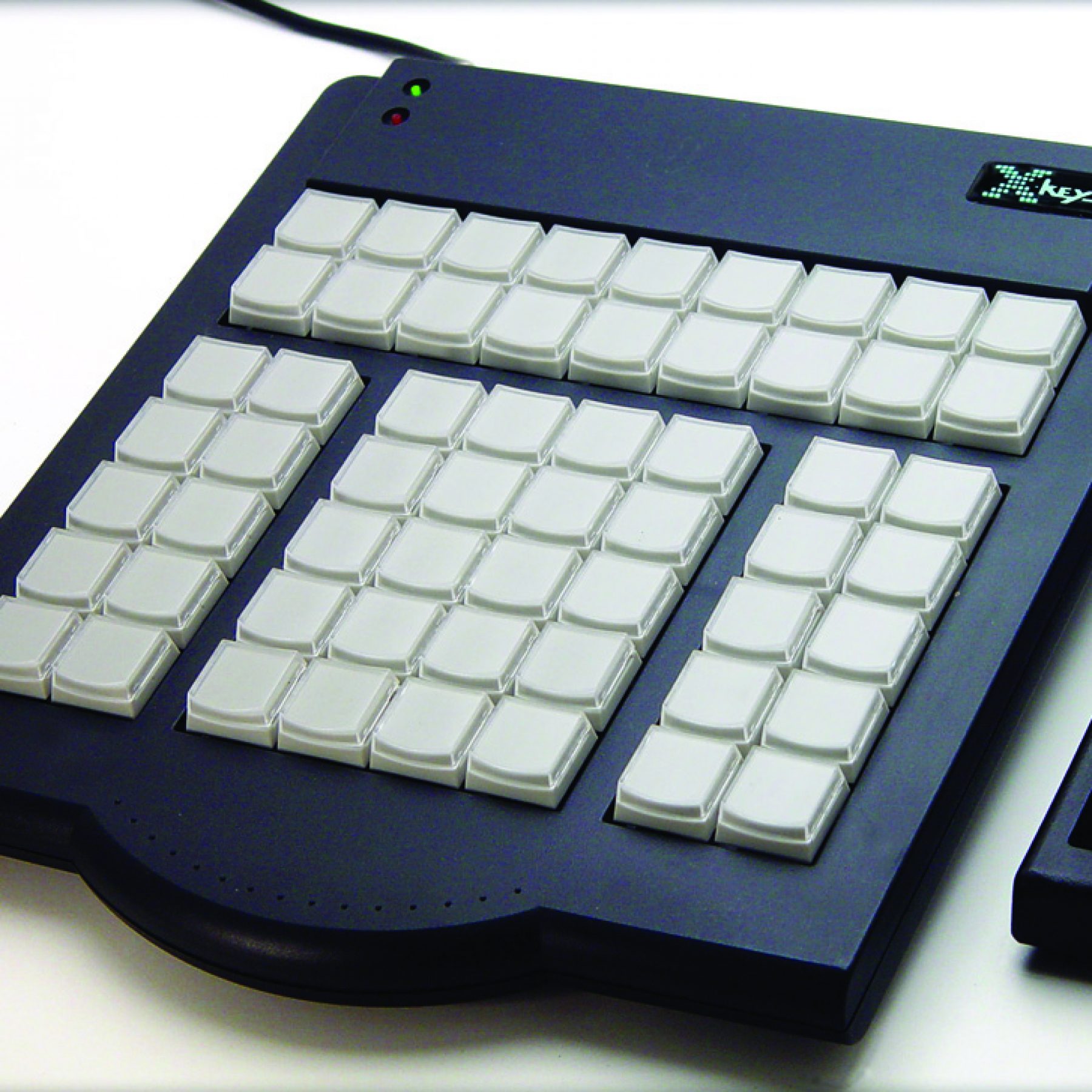 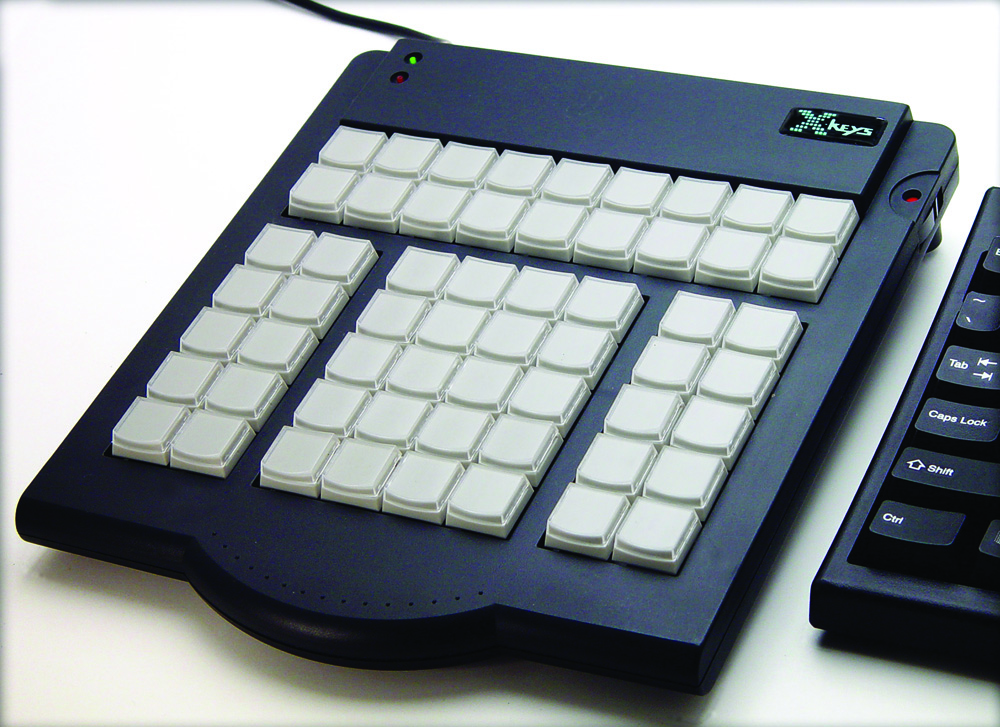 The qwerty keyboard is as old as touch typing, but since typewriters dispensed with hammers, a lot has changed… like the computer!

The age of the ‘all in the box’ software solution is well and truly upon us. Computers are getting faster by the second and the software that we use to drive our musical habits is getting better and generally more complex by the minute. But one area that has not changed since I got my first Commodore 64 is the humble keyboard; that ubiquitous interface that allows us to control the interface elements presented on screen. Sure, there’s the Midi keyboard and now various Midi controllers, but let’s face it, most of us sit in front of a screen with a keyboard and mouse. To make certain commands easily accessible, software employs keyboard command equivalents so that you don’t have to reach for the mouse to make an action occur. However, although the number of shortcuts may have increased, the keyboard hasn’t grown any bigger, so the software writers have turned to strategies that utilise the control/command/option keys as modifiers to expand the number of alternatives. We all know this of course. But does ‘Shift-Apple-Option-I’ in ProTools make any logical sense for the Import Audio key command? I find that I’m forever forgetting little-used key commands and regularly reaching for the mouse instead. There has to be a better way.

Enter X-Keys. The people at P.I. Engineering, “the no slogan company” (but I hear you say, isn’t that a slogan?) have created a great system that has two components: a USB keyboard and some software to program the keyboard. There are a number of models, from the small desktop models with 20 keys (that I have for this review) to the X-Keys professional with 58 keys. As you can see from the pictures, the keys have no legending on them, instead the key tops can be removed and a printed (or handwritten) keycap can be placed under the transparent keytop… which, of course, would be useless unless there was a way to program the key commands in your application, and map them to the X-Keys keys. This is done with the X-Keys Macroworks.

With a bit of tinkering, the app is quite simple to use, although I was initially frustrated by the lack of a comprehensive manual or any real world examples – so it’s not a simple matter of just ‘jumping in’. I’d suggest ‘No Slogan Inc’ isn’t doing itself any favours here and should find a user-manual writer. Having said that, when I finally was able to program some keys and have them work with ProTools, I did see the light. Some of the more complicated keystrokes are now only a button away. Things such as Import Video, Import Audio, Page Scroll (for horizontal page scrolling of the edit window), Tools selection and a bunch of other shortcuts are now simple to access. I would also have liked a template to make it possible to print out the key caps labels. Even better, a template with a selection of easy-to-read icons and fonts cut to the correct size for the keyboard would make life far easier. Some user templates and pre-programmed key layouts for a number of applications such as ProTools, Logic, Cubase, etc. would also increase the appeal of X-Keys. It is a great product, but it needs some of these types of extra touches to make it really have some more general user appeal.

If you’re not afraid of getting ‘your hands dirty’ by spending an afternoon programming the keyboard for your particular use, then X-Keys is brilliant. If you just want a pre-configured plug-and-play solution, I would wait until there are some user (or P.I. Engineering-supplied) key layouts that are pre-configured for your favourite app. It’s interesting to note that the Digidesign branded Mac keyboard with the moulded key legends sold out completely in two days after it was released in the US. So people are clearly clamouring for solutions that make it easier to use the various applications with keyboards.

I would recommend this product, with the caveat that it needs to have a couple of extra features to give it mass appeal, but I’m sure this will happen when users start programming the layouts and submitting them to the company that has no slogan – or decent manuals.