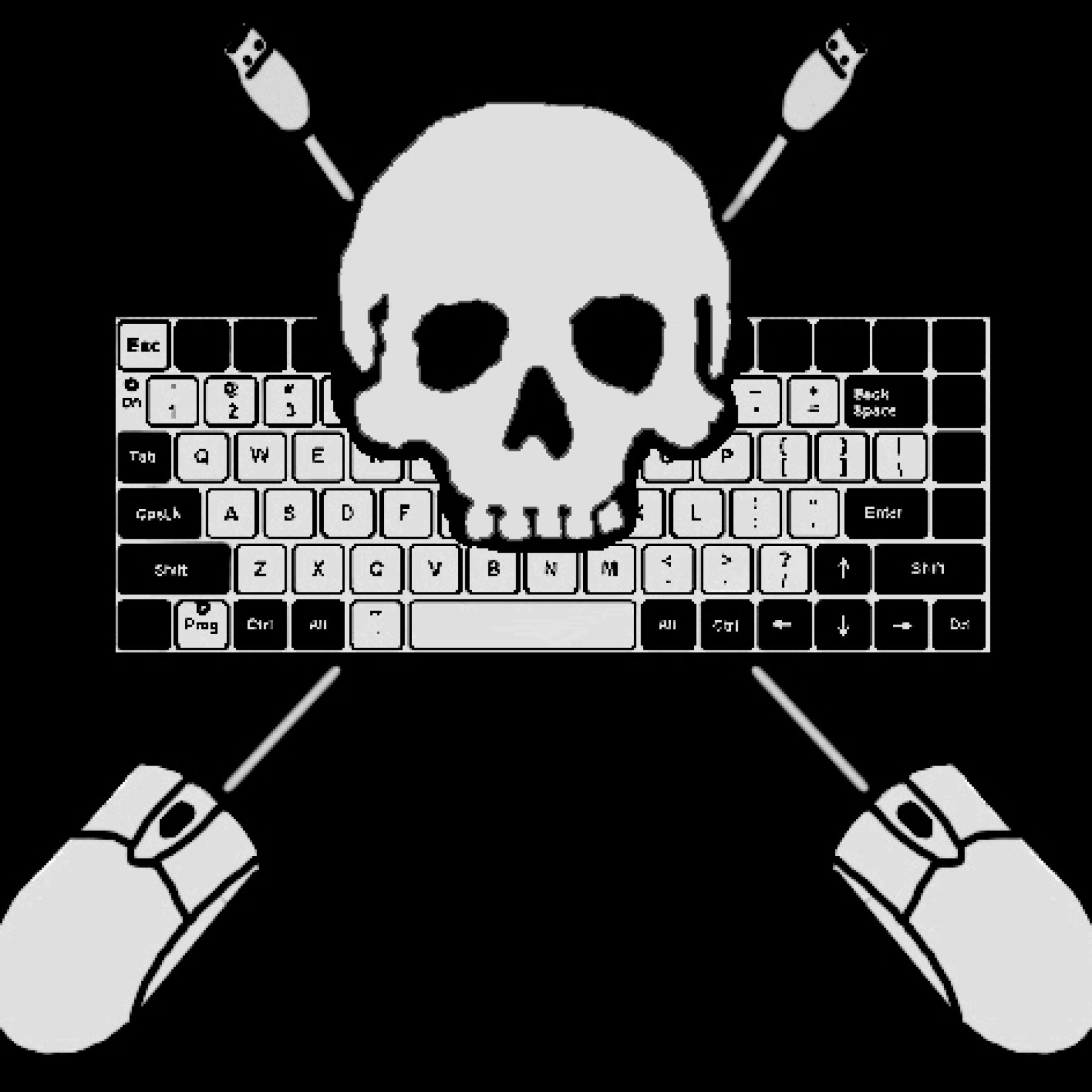 THE END OF DIGITAL PIRACY — AudioTechnology

Researchers at Deakin University say they have found a way to permanently lock-out digital pirates through a newly-developed method that doesn’t compromise the quality of files.

Since the days of Napster, back at the turn of the millenium, digital piracy and copyright abuse has stood at the forefront of technology and litigation. Those of us who remember the cute little kitty wearing headphones, will also remember the first time they downloaded a song via it’s minimalist UI. In the thirteen years since Metallica effectively ended Napster’s reign, content providers have tried to keep their feet on the neck of pirates by introducing DRM (Digital Rights Management) hidden within music, videos and games. Consumers, unfortunately, are the ones who have paid the price for piracy, with DRM causing a loss of quality and functionality or in the case of gaming, playability.

Digital piracy is described by the music industry as a ‘scourge’ that is estimated to cost (in Europe alone) €240 billion in lost retail revenue in the period from 2008 to 2015 (source). It doesn’t take a psychic to realise that content providers will be all over this new technological method to protect their content.

The researchers from Deakin’s School of Information Technology, together with researchers from Japan’s Aizu University believe they have found the key to effectively wipe-out piracy and with their promise of no-loss to quality by developing a new watermarking process that leaves a trail of who has illegally distributed a file.

Lead researcher on the project, Associate Professor Yong Xiang, said the new method has shown an almost 100 per cent detection rate when attacked using common methods, in other words when pirates use a work-around to get past DRM. According to the Deakin University, the proposed method is “robust to de-synchronisation attacks common in previous methods developed, including pitch-scaling, time-scaling, and jitter attacks, along with other conventional attacks such as re-quantisation, noise, amplitude, compression, re-sampling and filtering.”

Associate Professor Xiang has said, “Pirating is a major issue for the music industry world-wide and in the global context, 95 per cent of music downloads are illegal. In Australia, around 2.8 million people download music illegally via file sharing networks. This causes enormous amounts of lost sales revenue and royalties to producers, musicians and other performers.”

Watermarking works by hiding watermark data, such as publisher name, signature, logo, ID number and other user information into the actual multimedia object without affecting its normal usage.

“What we did was to enable music file owners and relevant law enforcement authorities to use a secret key to extract the watermark data from the watermarked multimedia object,” he said. “Watermarking technology can be used to prove copyright ownership, trace the source of illegal distribution and verify the authenticity of files.”

The research is to be published in the latest edition of IEEE/ACM Transactions on Audio, Speech, and Language Processing.

There’s been no word as yet from music industry insiders as to when the watermarking process will be adopted, but it’s safe to say that could be any day now. As to whether it truly is the end of piracy, we’ll have to wait to see if hackers (or IT-savvy, music-loving pirates)  can create a work-around for this, as they have every other DRM attempt by the industry.

Many people believe that it’s time the industry took new approaches to content supply, rather than chasing pirates. That being said, platforms such as Spotify and Pandora seem like a good beginning for music consumers, allowing them to freely access songs and discover new artists. Although, pricing discrepancy in music purchases remains a bugbear for most, particularly in Australia where it is significantly higher than the US .

We’ll leave the last word to Nine Inch Nails frontman, Trent Reznor, in a post on the band’s website regarding piracy, written after the release of their 2007 album Year Zero:

“As the climate grows more and more desperate for record labels, their answer to their mostly self-inflicted wounds seems to be to screw the consumer over even more. A couple of examples that quickly come to mind:

By the way, when I asked a label rep about this his response was: “It’s because we know you have a real core audience that will pay whatever it costs when you put something out – you know, true fans. It’s the pop stuff we have to discount to get people to buy.”

So… I guess as a reward for being a “true fan” you get ripped off.”

*Article updated on 23/07/2014 to include Trent Reznor quote.
Excerpts from Press Release