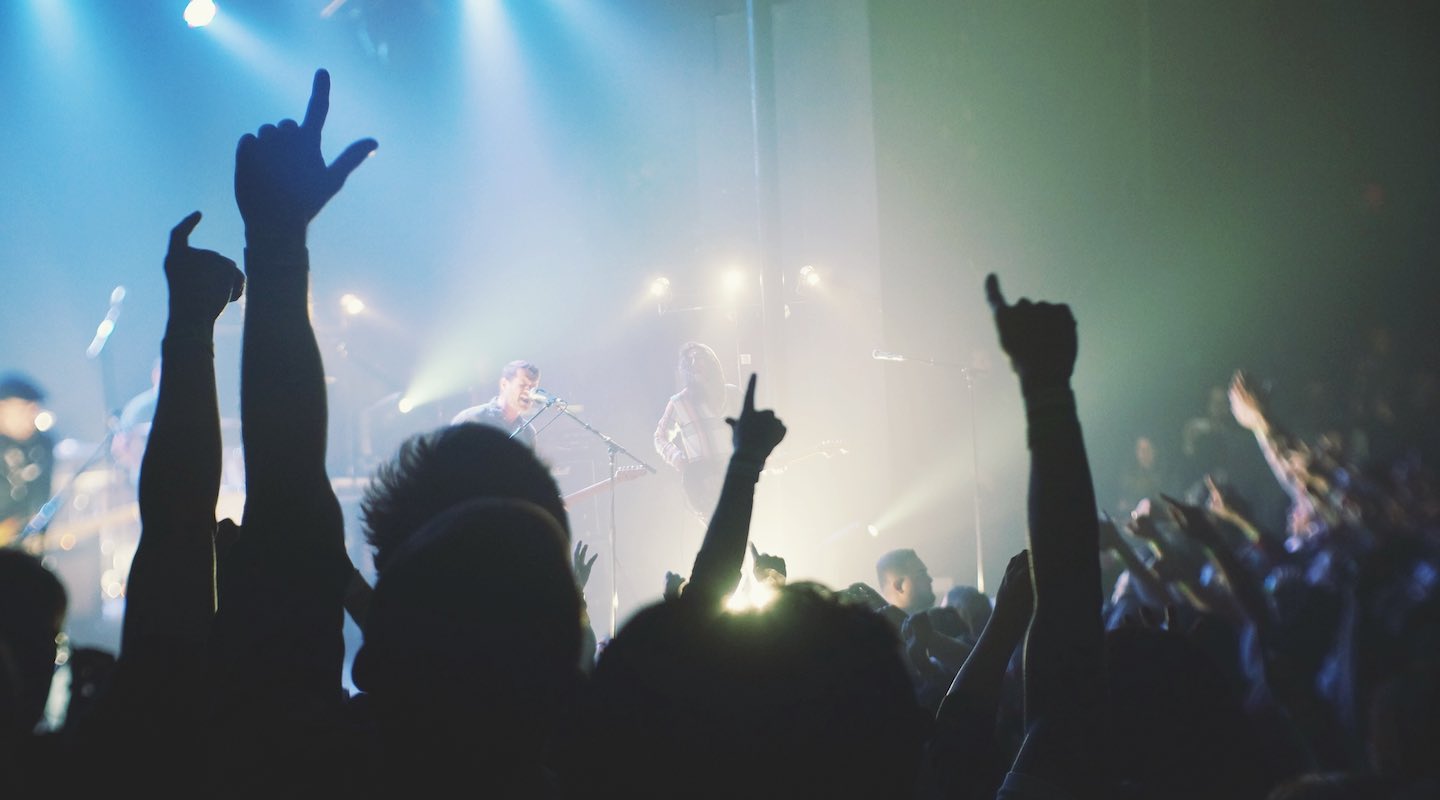 Dr Whiting’s research focuses specifically on the cultural and economic value of Melbourne’s small live music venues, and he says it is vital the Victorian government develops polices that encourage the restart of the State’s night-time economy.

“Bars and music venues have been mothballed for months and the long-term economic impact will be devastating,” Dr Whiting says.

“The live music industry is a precarious network that depends heavily on small-to-medium venues and other SMEs (publicists, promoters, local radio, record labels) – if these small businesses fail, the ecosystem collapses.

“Talent is nurtured in small venues, feeding the value-chain of venues and festivals that, prior to COVID-19, contributed approximately $1.5 billion dollars to the Victorian economy and attracted 18 million patrons annually.”

Melbourne is home to more live music venues per capita than any other city in the world, and on an average Saturday night before the pandemic, those venues generated $6 million and attracted 110,000 patrons – the equivalent of an AFL Grand Final every Saturday night.

While recognising the importance of social distancing restrictions and COVID-safe practices, Dr Whiting says it is now time for the Victorian government to explore policy options that permit this vibrant and valuable industry to reopen.

“These venues have been doing it tough for too long, and there’s a very good chance that they will not survive if financial support is diminished and restrictions remain in place.

“With the industry now at breaking point, funding support cannot be administered via a top-down approach. Small venues need to pay their bills immediately if they are to survive, let alone drive positive economic impact and incubate the next generation of talent.

“It is vital that the Government looks at alternative options to support the industry, including outdoor events, which are being trialled in other parts of the country.”

Dr Sam Whiting is a Lecturer in Creative Industries at the University of South Australia. His PhD research focused on Melbourne’s small live music venues and was completed at RMIT University in 2019. He publishes regularly on Australia’s music industries and has completed research work for the Live Music Office and City of Melbourne.