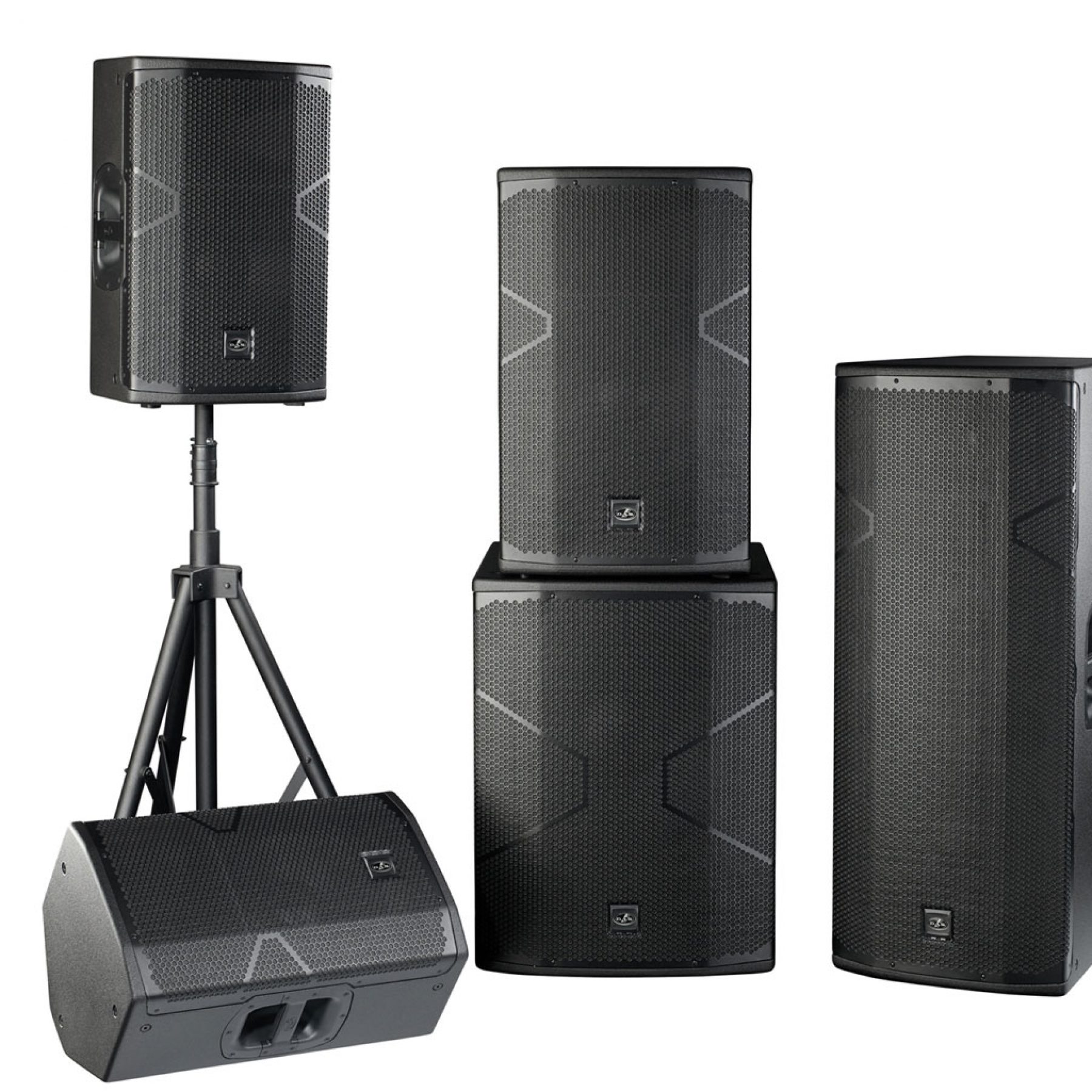 The 2015 NAMM show announcements have started, with news today that D.A.S. will be launching a new range of portable speaker systems at the show, which opens in Anaheim, California on January 22nd.

The Vantec series currently consists of four models, in both passive or powered configurations. Including a 12″, 15″ powered two-way systems, a double 15″ powered three-way system that employs a “dual-band” configuration and a single 18″ powered subwoofer system.

All systems are equipped with the new “F” series loudspeakers, whose M-28 compression driver features a FEM (Finite Element Modeling) optimized motor, phase-plug and diaphragm. They also include Bluetooth (for wireless streaming), a DSP that features Digital Finite Impulse Response (FIR) filters with a selection of gain, voicing, filter and EQ modes via a rotary-knob and rear LCD panel. D.A.S has said that the systems provide coverage angles between 90º x 50º for control of dispersion.

The 12A, which as the name suggests is a 12″ biamplified system, powered by a two-channel amp that is said to provide 1500W (continuous) of power, and a frequency response of 60 Hz- 20 kHz, with a maximum peak SPL of 135 dB.

The 215A is equipped with twin 15F woofers for applications requiring higher SPL overall and a more powerful bass response. The three channel amplifier offers 750W (continuous) per channel for a total power of 2,250W (continuous) and operates in a “dual-band” configuration where each loudspeaker operates in a specific frequency range.

The 18A, is an 18″ single subwoofer equipped with a Class D amplifier, switch mode power supply, digital signal processing and a 2000W (peak) power rating. Featuring an EQ switch which allows the user to select a “Deep” sub-bass response or a “Loud” bass response. With gain control and polarity reverse also included, along with two balanced inputs and stereo filtered output connections for satellite systems. The variable crossover ranges from 80 Hz-125 Hz and can be defeated to offer stereo “loop thru” connections. A  feature increase user control over the system.

Cabinets are constructed from Birch plywood,with an ISO-flex coating, rigging points, ergonomic handles (with rubber inserts) and front grille. Both the 12″ and the 15″ systems have dual angle pole mount sockets (0º, 10º) as well as angled side panels allowing them to double as stage monitors.

If you’re lucky enough to be attending this year’s NAMM Show in California, you can check out these beauties in action at the D.A.S booth #7101 (in the Arena). 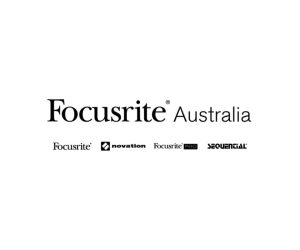 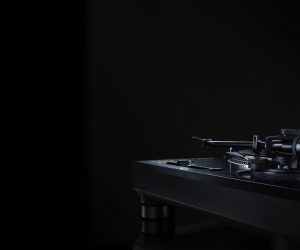 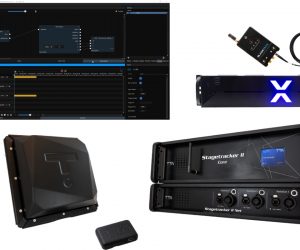 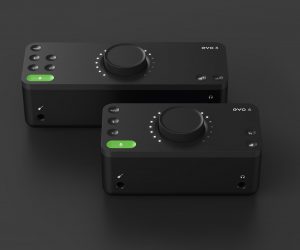 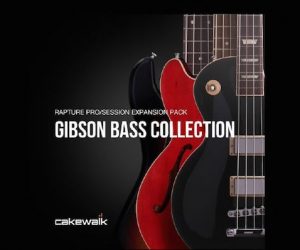 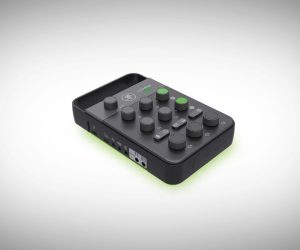 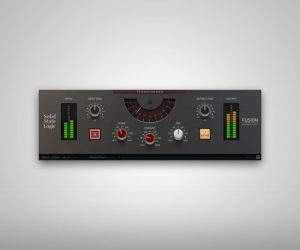 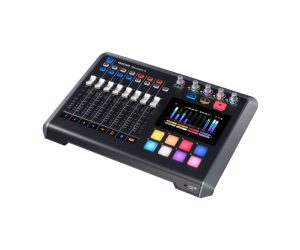 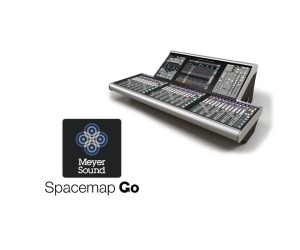 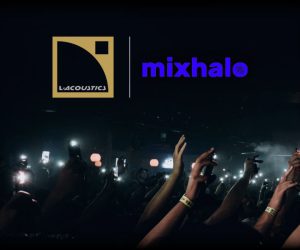 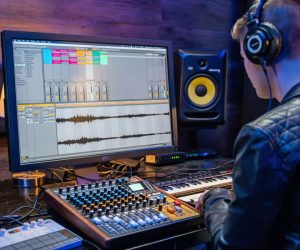