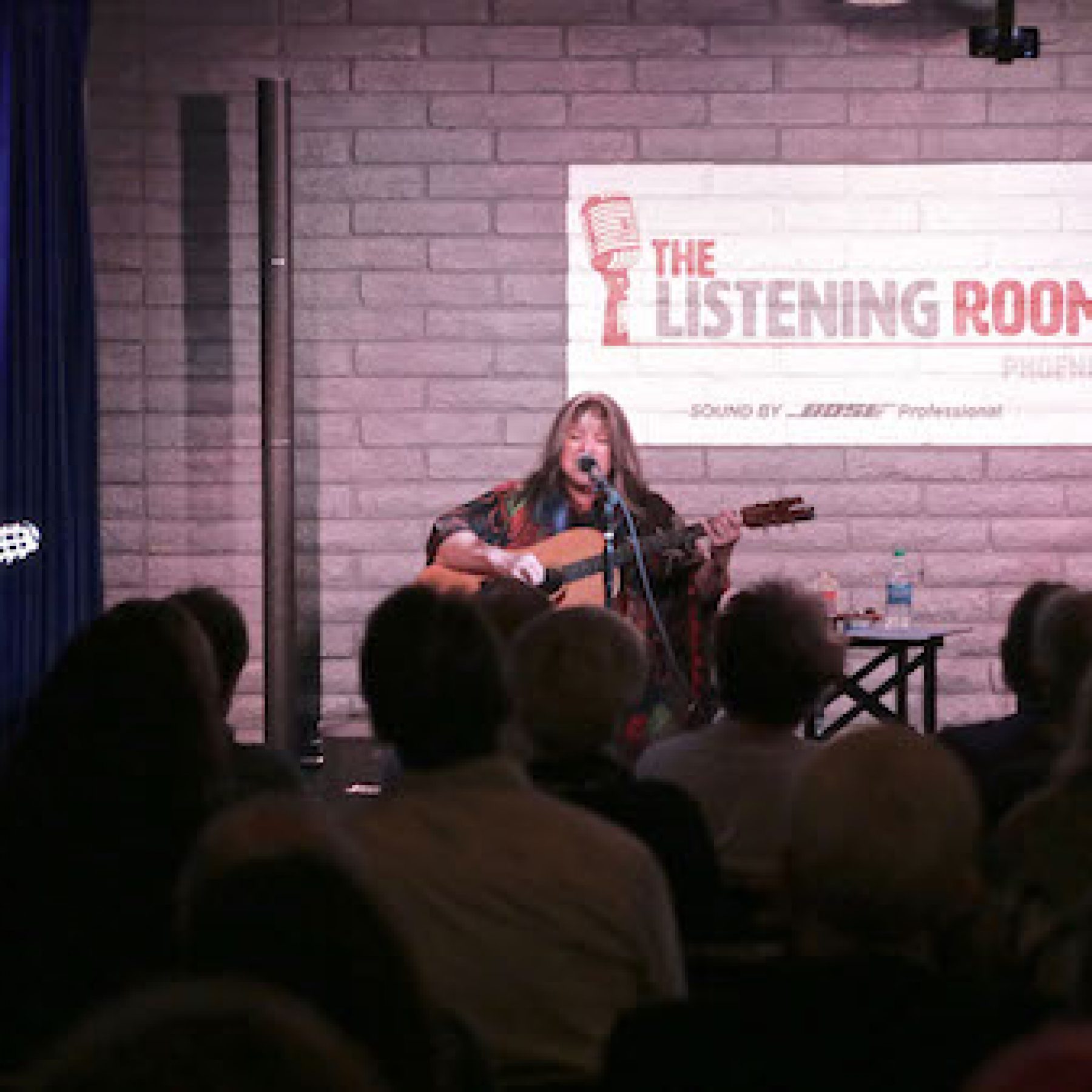 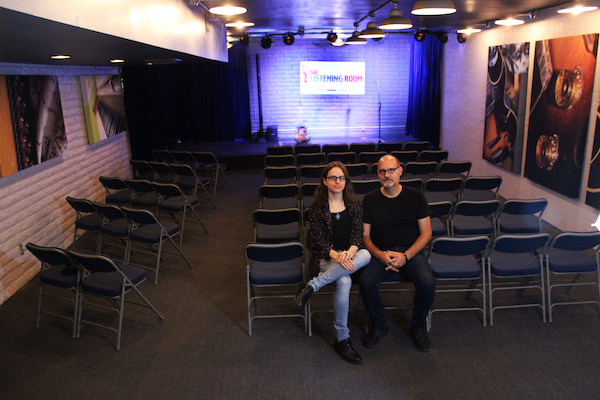 The Listening Room in Phoenix, Arizona, is a 50-seat live music venue that’s been attracting great reviews and plenty of local admiration. It was put together by Jim Colletti and singer/songwriter Adam Smith. They chose to employ the Bose L1 Model II as the main PA for the room.

“On one of our first gigs we found out that we had to bring our own sound system, so we went to the local MI store and bought the Bose L1 Compact system,” Colletti explains. “We ended up buying two of them, because they they were just so amazing. The sound was incredible, and the fact that we could put it on the stage behind us without feeding back, and not need monitors, also brought us closer together with the audience. Listeners were always impressed with the sound.” 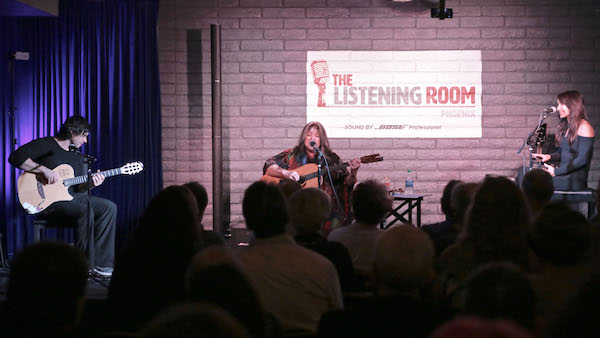 And so were other performers. Colletti recalls how other musicians were always commenting on the system’s ability to avoid feedback while taking up almost no room on the stage.

Those same attributes are now part of the experience at The Listening Room Phoenix. An L1 Model II system is used in conjunction with a companion Bose B1 bass module and the T1 ToneMatch audio engine. The L1 Model II system’s breakthrough Articulated Array speaker technology (in which 24 vertically mounted drivers are precisely angled to create clearer highs and more consistent tone in the room) produces wide, uniform sound coverage of nearly 180° — onstage and throughout an audience of up to several hundred — with hardly any drop-off in volume and tone. The T1 ToneMatch audio engine expands options to connect additional instruments and microphones. The compact, four-channel engine provides control of a library of ToneMatch presets to make refinements to the sound of instruments and microphones. The T1 engine also features a suite of reverbs, additional effects and dynamics processing.