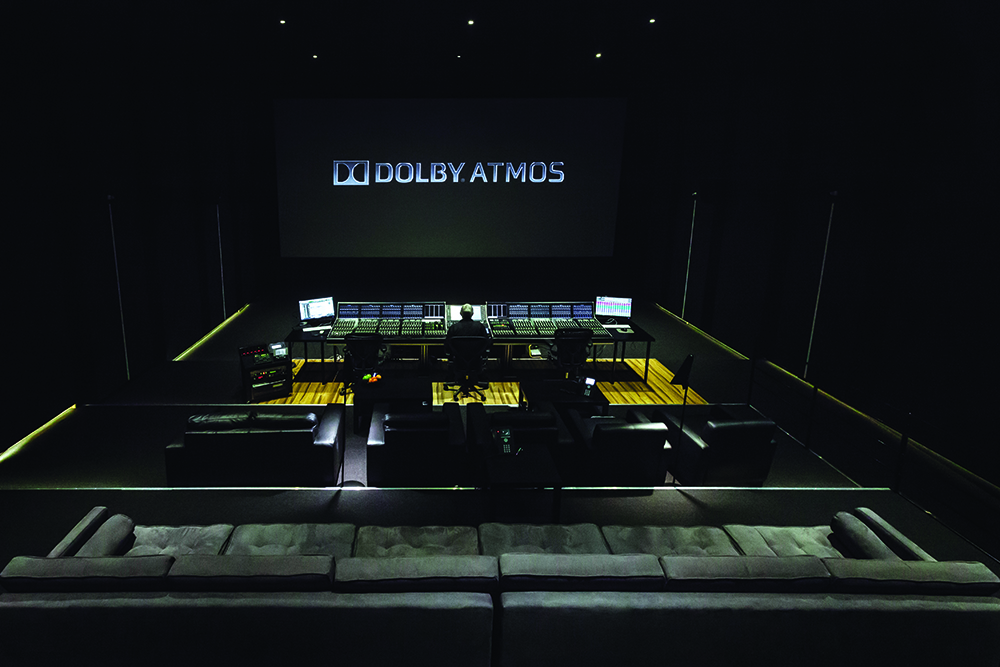 When Roger Savage was preparing to move into bigger and better digs in South Melbourne he knew something was brewing at Dolby Labs. Regardless of any new surround format on the horizon Roger had already drawn up plans for a new Soundfirm flagship mix theatre. The aim: to have the premier film sound mix room in Australia. The fact that Dolby had plans of its own simply meant that Soundfirm could futureproof itself.
The room is a beauty; the audio and vision is superb.

From an audio perspective, Roger’s 2IC, re-recording mixer and sound designer Chris Goodes, had caught up with Meyer Sound’s cinema loudspeakers while on a study tour of the US. Dolby had arranged for a demo of Atmos at one of the Skywalker Ranch mix rooms equipped with Meyer’s loudspeakers. When the showreel sparked up, Chris emitted an audible gasp of admiration: “We’ve not got to the impressive bit yet Chris,” noted the Dolby dude. To which he replied: “It’s the dialog. I’ve never heard dialog sound so good.” (The Acheron’s 580Hz crossover point places most of the dialog in the horn, which makes it particularly well suited to cinema applications.)
The die was cast: the new room would be a Meyer Sound room.

It would also be a Harrison room. Roger has been a Harrison Consoles man for some time. The new Trion is a version of the company’s MPC5. It’s a disarmingly unadorned console. It’s like the company had spent 90% of its budget on the best/brightest coders in the land, and then designed the aesthetics/GUI in an afternoon at the company BBQ. That said, the Trion is a sound-for-picture thoroughbred:

Chris Goodes: “I’m a big fan of using the EQ and processing on the console. It’s so quick to call it up on the console. It’s all in line: compression, EQ, 16 aux and panning plus your bus outputs, which are all automatable — something ProTools still can’t do is automate your outputs. The automation is rock solid, fast and simple; very easy to edit then reconform the automation.

“Also, Harrison is now releasing an Atmos-specific panning ‘plug-in’ that allows you to hit a button on the relevant channel which then auto reassigns that channel input on the router — takes it out of the main mix and automatically turns it into an Object for panning. That info gets stored as the metadata for that Object. It’ll make workflow so much simpler.”

Roger spec’ed his Trion to include an impressive complement of faders and allow the room to accommodate two or even three operators:

Roger Savage: “You can have a sweetspot over 16 faders, and pull in any input across those faders. So if there aren’t two operators you can do that. The truth is, we have more faders than we need. But someone used to mixing in Hollywood will want two mix engineers, sometimes three. And if money is no object, naturally, that’s a good thing.”

Wedged between the two halves of Trion is a Smart AV Tango controller. Roger uses his Tango to dig into ’Tools and make tweaks or write automation within stems. Roger calls it a ‘hybrid’ approach. You can have your ProTools sessions coming up as many or as little of the Trion’s input channels as you like, with the Tango bringing its motorised faders and touchscreen to bear on what’s ‘in the box’. Mind you, Tango uses the now-venerable HUI protocol to control ProTools. Atmos is new and a pain in the bottom line to install into an existing movie theatre. Not so hard for new builds. Which goes to explain why there are so many Atmos-equipped theatres springing up in the land of the new build: China.

As it happens, Soundfirm is big in the People’s Republic. It has a Beijing branch office, in fact. Saying that, Soundfirm Melbourne houses the studio chain’s only Atmos room. So when the final mix of Filmko Entertainment’s big-budget, CGI-heavy blockbuster, The Monkey King, arrived in the inbox, it headed south.

Chris Goodes: “We got the bed tracks premixed in 9.1. We ran a ProTools HDX2 rig that was full: 512 voices coming into the console on 112 inputs. We had another ProTools system loaded with another 256 voices and other FX.

“We mixed natively in Atmos from the beginning, which meant there was no need to undo the original surround sound mix. It also allowed us to have fun separating out elements such as the music. For example, we placed the choir in the ceiling at one point making more space on screen.

“So the final mix was mostly 9.1 with the occasional Object movement. But those moments really pop when they’re happening.”

They sure do. Fight scenes — of which there are plenty — are dynamic beyond anything you’ve heard in conventional surround. And loud. With nearly 50 full-range loudspeakers coming atcha full throttle, it makes for some intense sonic moments.

Before the final cinema mixes were due, the film studio needed a 5.1 version ready for Chinese new year. With time of the essence, Chris hit the ‘5.1 Fold Down’ button on the Dolby RMU and was pleasantly surprised.

Chris Goodes: “The 5.1 auto fold down worked very well. We played through the whole film and it sounded great. Dolby had done a lot of work in the coding. Even perceptively, they’re doing some clever things with height — pychoacoustically it’s approximating some of the height information from the Atmos mix.” Like any big generational change, it’ll take time for the Atmos juggernaut to truly gain momentum. Cinema take up in this part of the world is slow, and as a result local producers aren’t jumping out of their skin to pony-up for an Atmos mix. But as a sound professional or, indeed, as a film director, once you’ve heard what an Atmos mix is capable of, there’s no way of unhearing it. The creative possibilities are endless. Only time will tell just how much audiences will demand it.

Roger Savage clearly sees it as a big part of his future: “We’re building an Atmos room in Soundfirm Beijing at the moment. It’s hard to find a room big enough in downtown Beijing. But that’s now happening. We believe in Atmos and are excited by its future.” 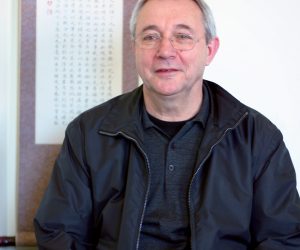 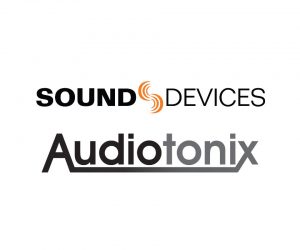 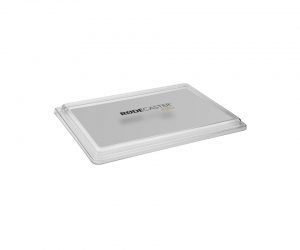 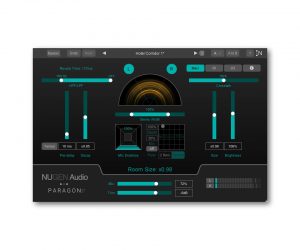 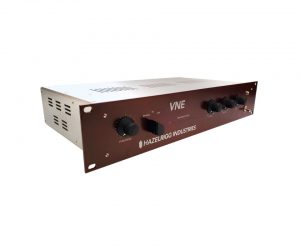