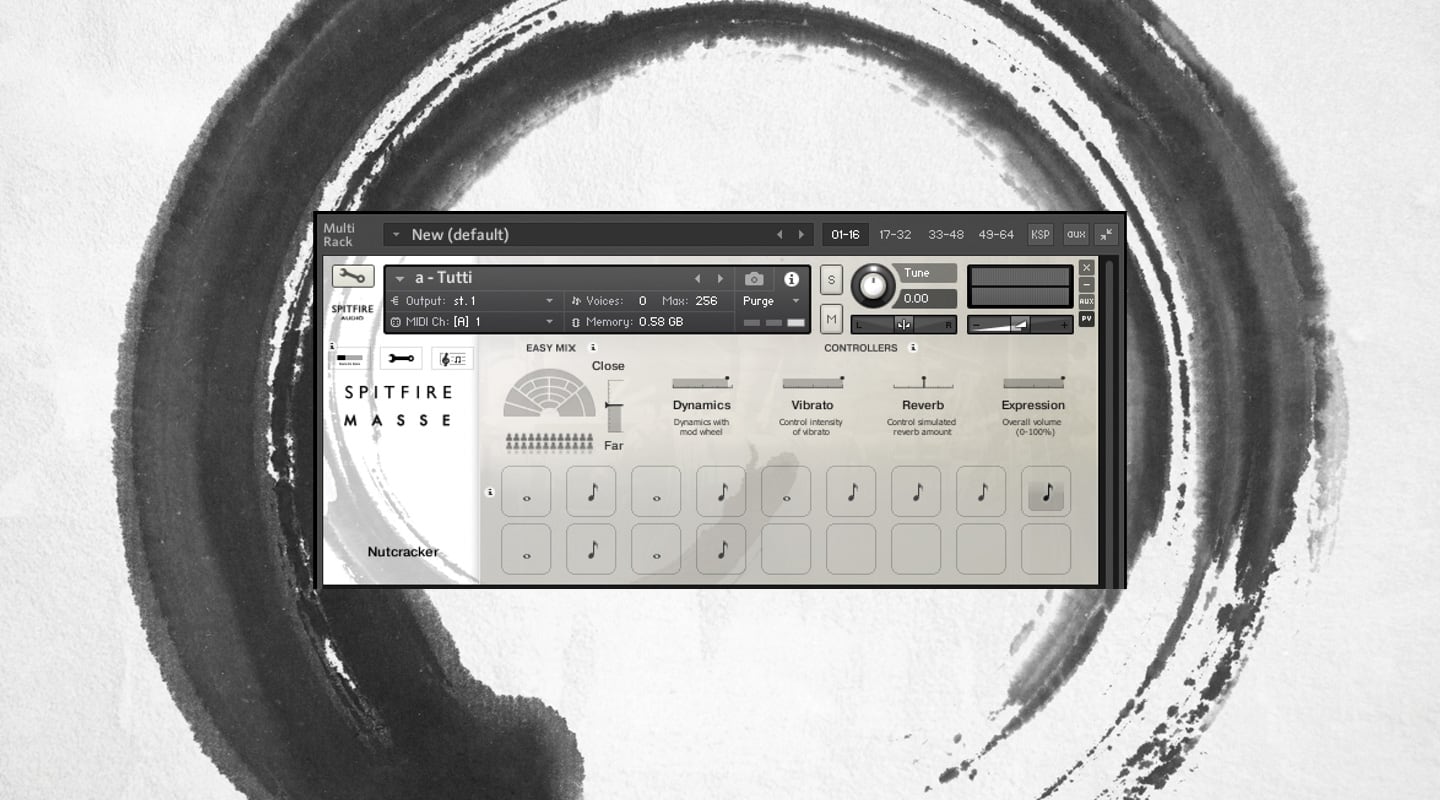 I cringed a little clicking ‘Download’ on Spitfire Audio’s Symphony Orchestra installer. 255GB of high-res samples sitting on servers somewhere in the UK, charging through the internet, landing on my hard drive. I secretly hoped the chaps in the office wouldn’t suffer the travails of laggy internet as a result. More importantly, I hoped the enormous amount of consumed bandwidth would be worth it.

20-something hours later I fired up Kontakt 5 and loaded the libraries. That first press of a note on my MIDI keyboard was sweet satisfaction.

If you’re at all acquainted with the world of virtual instruments, the name Spitfire Audio will more than ring a bell. With most of its products being orchestral and acoustic instruments, the small UK-based company has purveyed an impressive collection of sample libraries since its birth in 2007. Spitfire Symphony Orchestra (SSO) is the latest of its bundles — a combination of the pre-released Symphony Strings, Symphony Brass and Symphony Woodwinds libraries, plus the all-new Masse, designed as a no-fuss scoring tool for composers.

I’m not heavily invested in film scoring but I love to dabble in orchestral composition. Plus I find the experience of playing high-quality samples rather addictive. Masse grabbed my attention because it promises a simple and lightweight approach with curated orchestral sounds that still deliver sonically. The Masse library consists of purpose-built patches selected from the big dog libraries —Symphony Brass/Strings/Woodwind — including a Tutti instrument with cross-pollinated combinations from the aforementioned trio. Various presets and articulations are organised methodically for creative composition.

Spitfire took half a year putting Masse together with forensic detail. The library is presented in four instruments — Tutti, Woodwinds, Brass and Strings. There’s also an Advanced folder in which you’ll find individual articulations of the four main voices along with some other patches. There’s plenty here to work with. The Beast presets have both Long and Short articulations, all brimming with power and punch. You can pull sweet and airy tones from the Slow Cool Strings presets, or ominous, sub-rattling notes from the Giant Epic Long patch. The low notes hold together with delectable clarity and oompf. The four iterations of Cool Strings patches are beautifully voiced and emotive. The same goes for the Choir patches in Masse Brass. The Dynamics control (mapped to the mod wheel by default) cross-fades between the sample layers of each patch — an easy way to add emotion and interest to your performance, or even into a single held note. For spritely motifs, Tutti’s Nutracker preset and the Brass Shorts are pure bliss.

Solo instrumentation is where Masse falls short. You won’t find a violin or flute patch with smooth legato and deep expressive control. But the other three Symphony libraries cover that in abundance. Masse’s strength is painting emotional musical canvasses with broad brushstrokes — from ominous and foreboding suspense to twinkly and playful frivolity, and everything in between.

Of course, the symphonic libraries are nothing short of incredible, and here you’ll find what Masse leaves out — namely, individual instrumentation with no-compromise realism. Each patch is highly configurable. Blend between the Close, Tree, or Ambient microphones to place an instrument right where you want it in a mix. Assigning MIDI CC controls is simple thanks to Kontakt’s ‘right-click + Learn’ workflow, and I always configured Expression and Vibrato to adjacent faders on my keyboard. Most articulations feature several round robin samples for ultra-realistic solos.

If orchestral stuff is up your alley, the addition of Masse to Spitfire’s Symphony Orchestra bundle gives you reason to give it a closer look. It’s a truly versatile, on-the-fly composition tool that promises endless fun. The price is steep, but high-quality sounds like these don’t go out of fashion. Invest in your future! 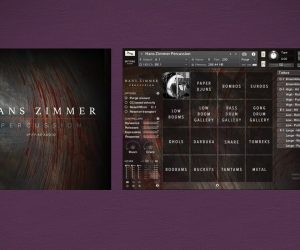 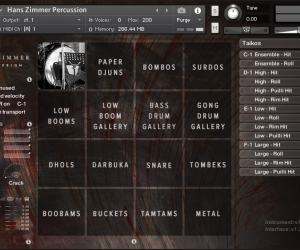 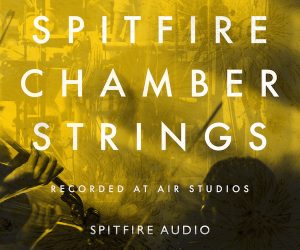 SPITFIRE GOES TO THE CHAMBER 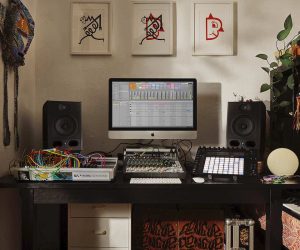 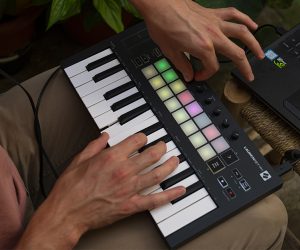 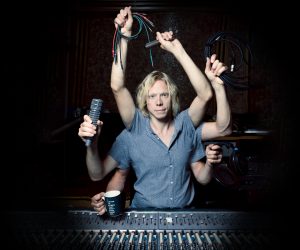 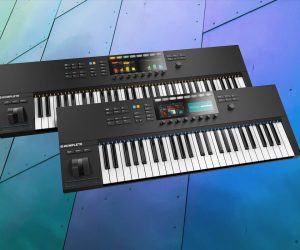