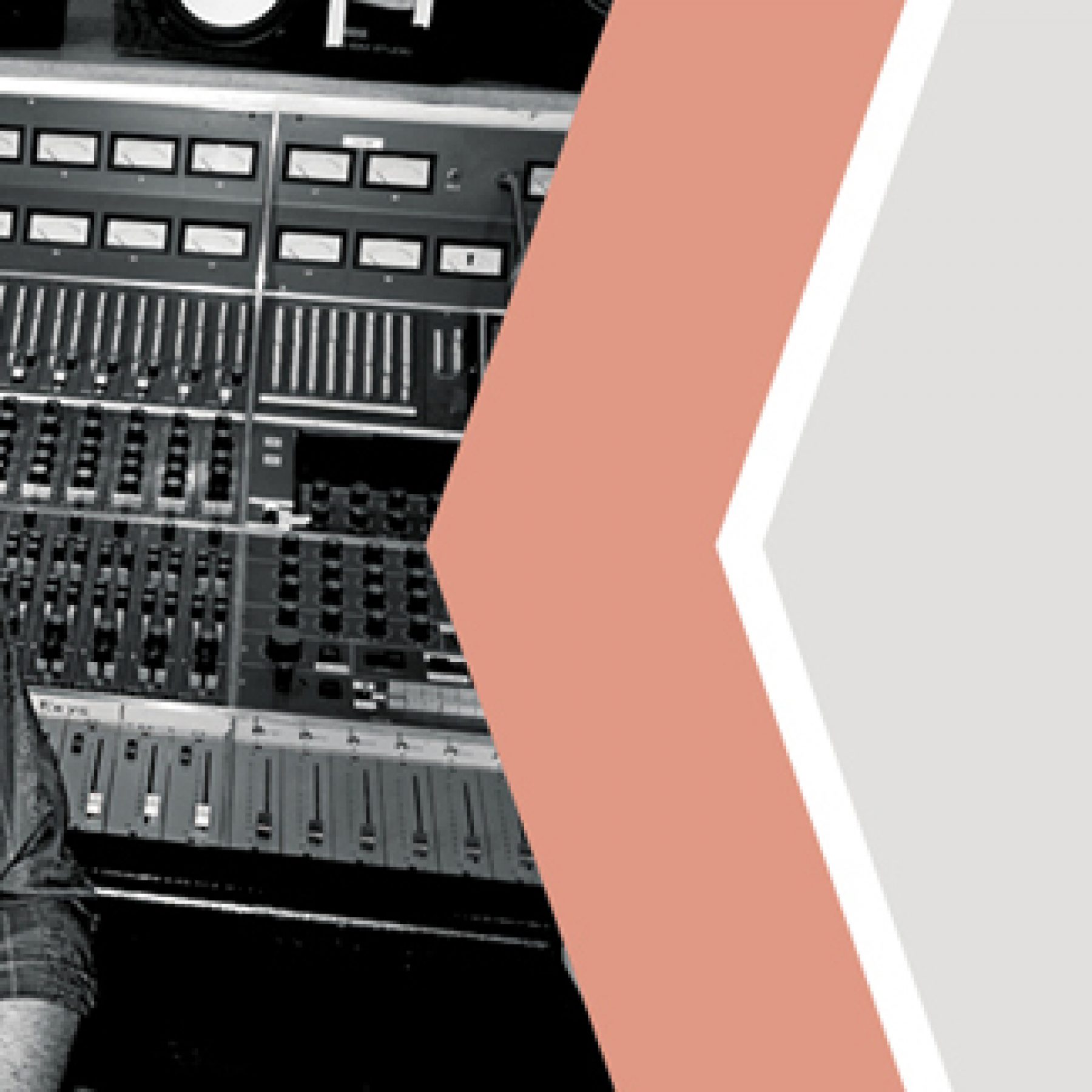 Chiccarelli: “I still mix in similar ways as I did in 1998: on high-quality analogue consoles by API, Neve, or Sunset Sound’s custom API-De Mideo console. The main difference is that back then 99% of my work was on analogue, whereas now it’s only 2%. This past year I did projects for Spoon and Divine Fits on analogue, but everything else was ProTools-based, though I still mix through a desk and down to 1-inch analogue tape when the budget allows. I only mix totally in-the-box when the budget is so low that it’s all the client can afford. Obviously, today many projects have very big track counts, making it difficult to do everything on the console. You can also do more sophisticated things inside of the box than in the analogue domain. API and Neve desks and outboard gear offer broader brush strokes in terms of colours, whereas you can go into infinite detail in workstations. There are some really good plug-in reverbs that allow you to do things you can’t do with analogue reverbs, but at the same time there’s still no replacement for a real EMT 140 or AMS reverb. I’m aware of all those things, and make choices based on what I need and what the client can afford.

“ProTools has gradually come of age and is still getting better. It means that analogue versus digital is no longer a worthwhile conversation. It’s just a choice. It’s like, why do you pick up a Stratocaster instead of a Les Paul? One isn’t better than the other, they are just different colours. It’s important to stress that the switch from ProTools being used purely as a tape recorder to it becoming a creative mix environment also has a lot to do with the needs of the music. Pop music has become more complex, and contains more layers and loops and more complex rhythm sections, all things that can’t easily be created in an analogue environment. In this situation the DAW becomes crucial. At the same time, if we didn’t have this kind of technology, music wouldn’t have developed in this direction.

“Another important piece of gear for me is my UAD Satellite Quad, because the quality of the plug-ins is the best. I use the vintage emulations as well as the more unique plug-ins in all of my mixes. Plus I can’t live without my Shadow Hills Mastering Compressor, Chandler Curve Bender and Kush Audio Clariphonic Equaliser on my stereo bus.

“As for mixing techniques that I didn’t use 15 years ago, I certainly use parallel compression a lot more. I’ve been aware of parallel compression since my mentor Shelly Yakus showed me how to use it in the late 1980s, but over the last decade or so the loudness wars and the need for music to be more aggressive and forward sounding has pushed mixing engineers to come up with ways to bring every sound to the forefront. Parallel compression, done tastefully, can be a way to obtain a louder sounding mix without compromising the original dynamics too much. So whereas I used parallel compression perhaps only on the lead vocal and drums in the past, I now have several buses set aside for parallel compression on guitars, background vocals, drums, and so on. I also do a lot more pre-mixing in the box, with automated EQ and treating guitars, keys, background vocals and so on with effects and then sending these out to stereo feeds on the console. In this way the console is more and more becoming a very expensive summing device.”