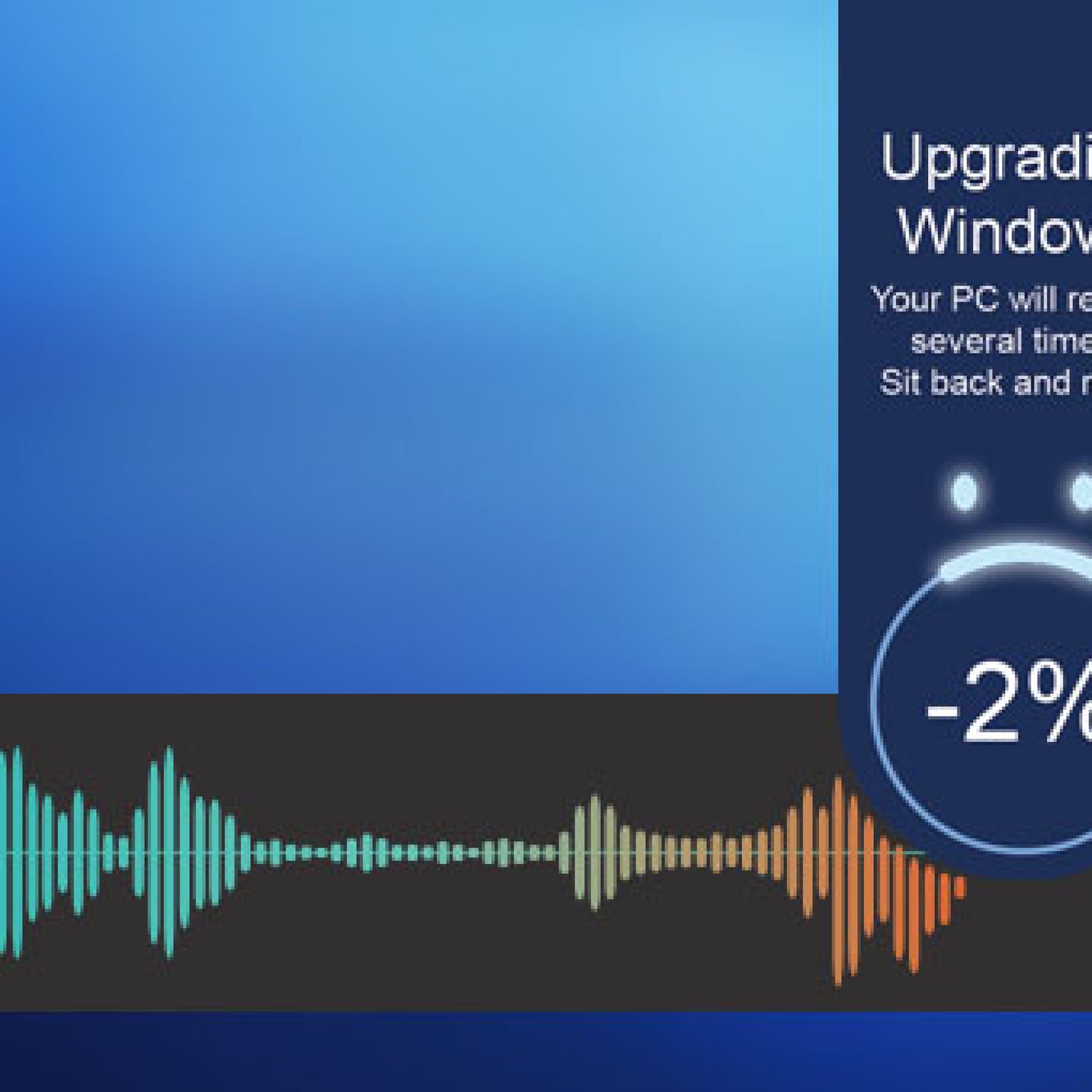 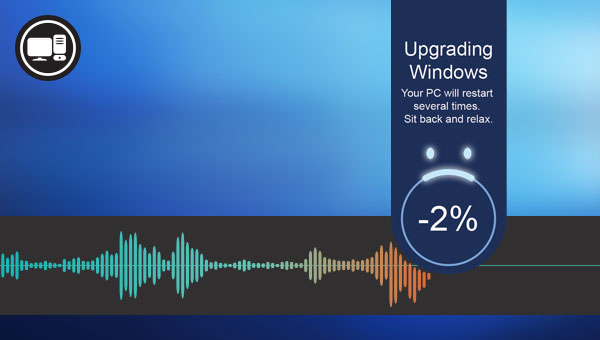 Windows 10 may now update itself while you’re recording a session. Is this regime proving beneficial to the musician, or turning into a nightmare?

Microsoft’s Windows 10 Anniversary Update (aka Version 1607) has been getting a mixed reception over the last few months after it rolled out automatically to users. New features included a smarter Cortana assistant, a redesigned Start Menu, more desktop Apps and Games to choose from in the Windows Store, more theme options, Microsoft’s Edge browser finally supports extensions like most others, and of course there were a host of other smaller updates, bugfixes and enhancements. Nevertheless, many musicians decided this update largely consisted of unwanted bells, whistles, and baubles, when what they really want is a trimmed down and utterly reliable machine for their working environment.

Some users are still attempting to pick and choose their W10 updates, by setting their systems to a ‘metered connection’ or the Deferred upgrade option available to Pro, Enterprise and Education editions; they can decide when and if to install them. Notwithsdtanding such attempts, Version 1607 was a biggie. In fact, at around 3.5GB it was essentially an entirely new operating system that got installed over the top of the previous one. If you are truly determined to keep your Windows 10 PC running exactly as it is at the moment then all you can do nowadays is never connect it to the Internet. Of course doing this does risk missing vital security updates and risks nasty folk trashing your computer out of malice; which can happen by someone inadvertently plugging a virus-infected USB stick into your PC. So, the vast majority of people just have to accept Microsoft’s new update regime and hope for the best. The reason I’m discussing it in this column is that it is an ongoing scenario; Microsoft now typically releases a couple of updates every month. While many musicians seem to sail through these automatic updates (especially those with newer PCs), others have been experiencing a variety of issues, either during the installs or after them. Knowing that, it’s advisable to be aware of what can happen and how to resolve any issues.

Windows 10 generally waits until a suitably idle moment to suggest downloading and installing any required updates, but quite a few people have reported their computers crashing, followed by the automatic pilot downloading updates and re-booting. A few machines have reportedly locked into an endless reboot cycle. This process often seems to resolve itself in the end once all the required update files are finally in place, so if this ever happens to you I would just leave your PC to get on with it. However, if it still hasn’t reached completion after a few hours then you can try the portable freeware utility FixitWin for Windows 10 (www.thewindowsclub.com/fixwin-for-windows-10), which claims to resolve quite a few update issues. It’s also difficult to predict when updates may occur, one musician found his studio computer had updated itself while he was out of the room having a shower! Like a pet, it’ll eventually get in your business when you’re not looking.

Several people have reported Windows 10 performing beautifully until the Anniversary update, after which their boot and start-up times have greatly increased. Other post-anniversary gremlins include previously operational audio programs being reported as ‘unavailable’, and media files becoming unplayable. Sometimes these faults are easily resolved by updating (or even just re-installing) your audio interface or dongle drivers, so do pay regular visits to software and hardware developer web sites after W10 updates to get speedy resolutions. If you do ever find a hardware driver update causes you audio performance problems that haven’t yet been resolved by its manufacturer, Microsoft do at least explain how to prevent this driver getting reinstalled each time Windows subsequently attempts new updates (https://support.microsoft.com/en-us/kb/3073930). Another annoying aspect seems to involve unexpected trashing of various user preferences during an update. It can be resolved by changing them back, but this can be a frustrating experience, especially if you took the time and trouble to carefully remove unwanted bells, whistles and in particular games, only to find that an update has restored each and every one of these undesirables, as well as changing carefully chosen preferences such as Power Management and Security settings.

Legacy Windows users (those musicians who are still desperately hanging onto Windows 7 in particular, along with a lower number running 8.1) are no longer immune to the above problems, as they also now have a new ‘patching model’ to consider. From October 2016, their monthly updates now incorporate all their bug/security fixes into a single larger file similar to the approach used by Windows 10, combining any new fixes with all those from the previous month, so most users will get them all installed en masse. As I write this I have just let 230MB of Windows 7 updates be installed on one of my PCs instead of the slew of tiny updates I usually expect — thankfully with no issues. At least I can still (at least for the moment) decide when and if I install them. From February 2017 these monthly updates will be further expanded in scope to add even older fixes to the mix, the intention being to bring Windows 7/8 PCs completely up to date so that you no longer have dozens of smaller files to install across multiple reboots.

Meanwhile, Windows 10 users can expect a ‘Creators Update’ to arrive in Spring 2017 with a focus on 3D content creation, including a new Paint 3D imaging tool with a touch and pen-friendly user interface, and a 3D update to its Powerpoint app. Virtual Reality headsets will also become available from various Microsoft hardware partners at the same time. No doubt many people will find it hard to wait for these new features, although I suspect once again that musicians will simply prefer their PCs carry on running as reliably as they previously had. May all your updates remain bug-free!