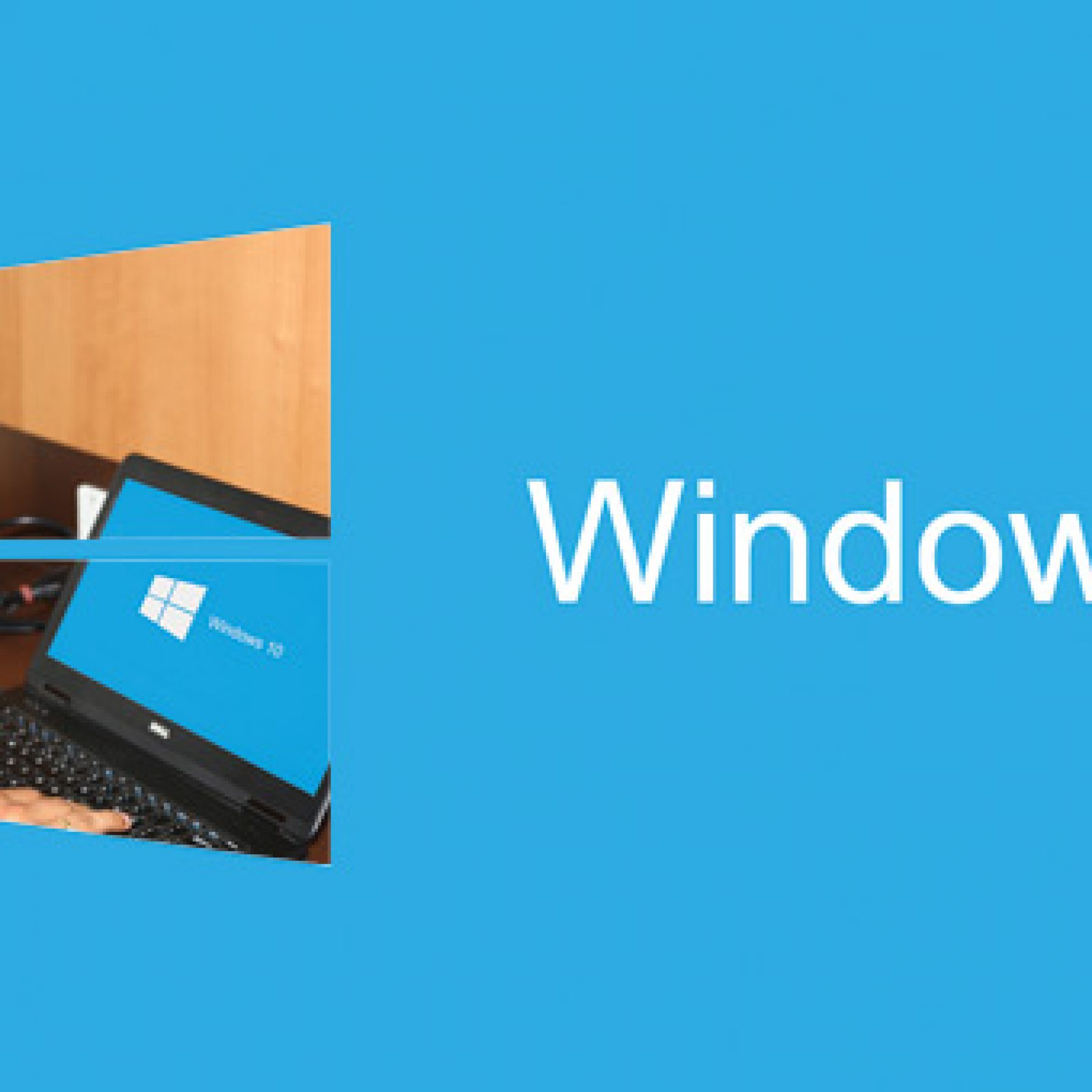 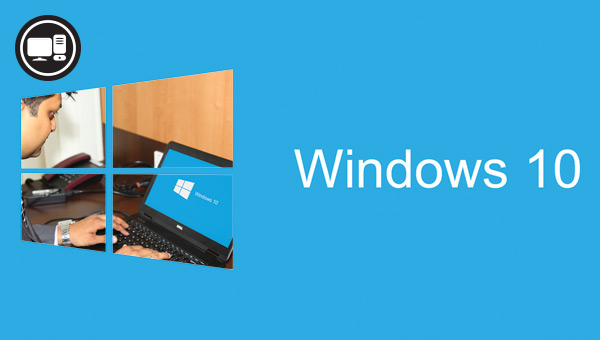 My Windows 10 write-up in AT111 gave it a cautious thumbs up, with a caveat that serious audio users ought to hold off until an initial raft of issues associated with certain Audio and MIDI software and hardware have been resolved. However, since then another issue has emerged that seems to have split opinion between quiet acceptance and total outrage. I’m referring to the Windows 10 habit of sending your personal data back to Microsoft servers.

What happens is that when W10 is first installed it assigns each user a unique personalised advertising ID tied to the email address that you’ve used to download W10, and uses this ID from then on to personalise ads. These ads will appear when you surf the internet, and as long-time Windows Solitaire users have found to their cost, even appear as un-skippable video adverts during the game. This advertising ID can also be used by third parties, such as the developers of apps, and for profiling purposes by advertising networks. For those who are unnerved by such tactics, you can disable the use of your advertising ID in the Windows 10 Privacy settings, but it feels like a slippery slope.

Moreover, Microsoft admits its new Cortana digital assistant (think female HAL) “collects and uses various types of data, such as your device location, data from your calendar, the apps you use, data from your emails and text messages, who you call, your contacts and how often you interact with them on your device. Cortana also learns about you by collecting data about how you use your device and other Microsoft services, such as your music, alarm settings, whether the lock screen is on, what you view and purchase, your browse and Bing search history, and more.” Microsoft was quick to assure users that most of this data was “anonymised usage logging, not inherently a privacy concern”, and once again at least some of these actions can be disabled if you wish.

Some folk seem to be happy enough with all this data mining, especially since Windows 10 is essentially ‘free’ for the vast majority of people. But that sort of guilds the built-in insidiousness of it.

Those who prefer to explore alone on line — and were thinking of holding off on an update — won’t be pleased to hear that Microsoft has generously made these data mining features available to Windows 7 and 8 users,  installed via an anonymous set of Windows updates. These do seem to be optional updates, so if you’re not happy with this approach, the four Windows 7/8 updates to avoid installing are KB3068708, KB3022345, KB3075249 and KB3080149.

Yet another questionable W10 feature is using peer-to-peer networking to deliver updates; you download them once and then your local network can spread them to all your other PCs. So far so good, except that the P2P settings default to also sharing your updates with other computers over the internet, so you may find your PC’s internet bandwidth being used to upload W10 files to other unknown W10 users. Thankfully this can be disabled too, from the advanced options of its ‘Updates & security’ settings.

UPDATES BEHIND THE SCENES

Windows 10 updates get automatically downloaded and installed by your PC behind the scenes as they are released by Microsoft, which on the surface would also seem to make perfect sense, given that OS Updates generally cure bugs, enhance some aspect of existing performance, or give you additional features.

However, any code change has the potential to unintentionally clobber some aspect of audio or MIDI performance. Classic examples are the aforementioned clashes between various DAWs and audio interfaces and Window 10’s new MIDI and audio code. Some third party developers are still beavering away on updates to eradicate various timing and sample change issues, so you really should check that your software and hardware has been pronounced fully compatible before taking the plunge.

I’ve already come across an example where WAV files written by Sound Devices recorders onto FAT32-formatted memory cards could end up corrupted after being read by a Windows 10 PC. The problem in this case turned out to be because Sound Devices sets a particular bit in the WAV file header that Microsoft hadn’t previously used, but is now in use for Windows 10’s new EFS (Encrypting File System) feature. The WAV files on these memory cards would be erroneously treated as encrypted. Microsoft is “working to make a patch available as quickly as possible.”

The fact remains that these obscure incompatibilities can occur, and will happen again if Microsoft issue further code updates. It’s why industry professionals should not be asked to blindly accept updates on a business PC until those updates have first had the chance to be widely tested in the wild for compatibility purposes across a host of hardware and software combinations. Even more important is not being asked to blindly accept hardware driver updates — graphic card manufacturers in particular have a long history of ‘improving’ their device performance with new drivers at the expense of other hardware in the same PC, even to the extent that audio interfaces running close to their low-latency limits suddenly start glitching. Remember that we musicians stress computers in a somewhat different way to most mainstream users, so it’s far less likely that potential conflicts will be spotted early.

Many studio PCs have in the past been set up and tweaked to run as well as possible, and then wisely left well alone so they continue to do so, even to the extent of not immediately installing a new DAW version, just in case it has an adverse effect on audio performance with a particular audio interface. At present Microsoft is making this operational approach tricky if not downright impossible with Windows 10. I know plenty of musicians who have enjoyed trying out its new features, and I also know plenty who have then rolled back to Windows 7 for the time being until the dust settles. Saddest of all, I know one very talented musician who rues the day he accepted the W10 update, because he can no longer unwind with a relaxing game of Solitaire at the end of the evening without being interrupted by totally unwanted video ads. C’est la vie!