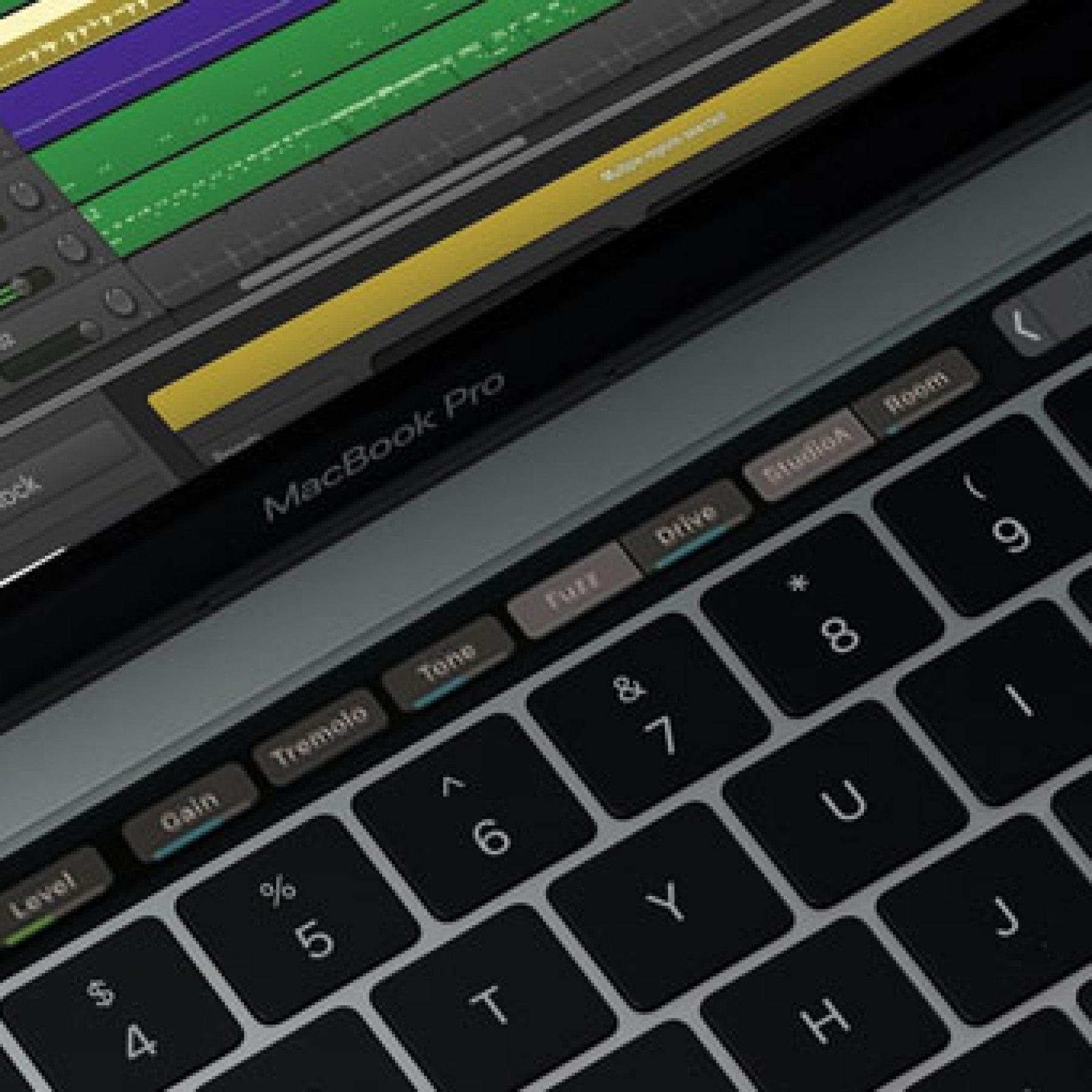 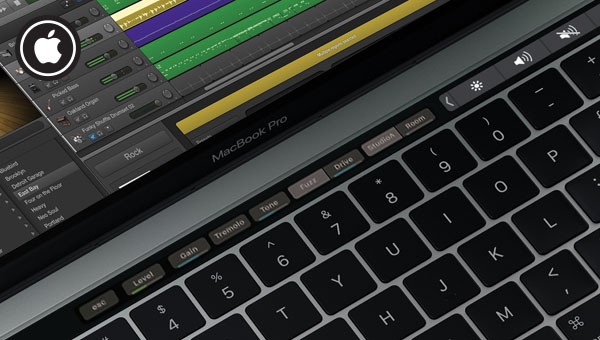 Touched by an Apple.

Many pundits speculate Apple has again fallen into the rut of offering too many computer designs. On one hand Apple is heralding the demise of the traditional desktop and laptop, with the future touted as being tablet based. Yet on the other hand is continuing to pump resources into MacBook and iMac designs. All the while there are dozens of ‘two-in-one’ designs from the likes of Microsoft, Lenovo, Dell, HP, and Asus which integrate tablet and laptop functionality into a single unit. It’s befuddling why Apple hasn’t gone in this direction. Apple has the touchscreen capability from its iPhone and iPad technology, yet is apparently reluctant to integrate a touchscreen into a laptop.

It feels a little like 20 years ago when Steve Jobs regained control of Apple, immediately setting about paring down the company’s cumbersome range of almost 50 Mac models. As of now, with the demise of Steve Jobs just over five years ago, Apple offers five iPad models, five iPhone iterations, four laptop options, a couple of iMacs, the Mac mini, a watch, and the built-to-spec Mac Pro that hasn’t seen an update in over three years. Is Apple a little bewildered with its own product lines, or will this gaggle of platforms eventually converge?

There’s been ample consternation over the recent MacBook Pro release, and I read many were underwhelmed. I disagree. The 2016 MacBook Pro is very much a new platform, with features that show many signs of convergence as the company continues the evolution of its laptops.

Unable to help myself, I took a few of hours out of a day to check out the 2016 MacBook Pro, and was seriously overwhelmed by gear-lust. My brain immediately began selling off what’s left of my analogue synth stash to support the purchase of a magnificent 15-inch MacBook Pro. It’s a sexy machine, and even more desirable in the flesh than via images and spec sheets.

Graphics capabilities are impressive, with the 15-inch offering 2880 x 1800 native resolution, and 5120 x 2160 to an external Thunderbolt capable monitor — ample for 4K resolution. The 13-inch designs use onboard Intel Iris Graphics 540 or 550, and the 15-inch models can be configured to Radeon Pro 460 with 4GB of GDDR5 memory. Both the 13- and 15-inch sport Retina displays that are reportedly 500nits of brightness with 67% higher contrast. System RAM is also faster at 2133MHz, as opposed to last year’s 1866MHz — useful if you’re running the onboard Intel Iris graphics which use system RAM rather than dedicated DDR5 Radeon Pro RAM (2 or 4GB if you choose to configure).

Processing speed remains pretty much where we were in 2015, with the i7 (standard in the 15-inch format and configurable in the 13-inch model). The top-shelf i7 is a 2.9GHz Skylake processor, Turbo Boosting to 3.8GHz. Skylake processors are much quicker at accessing the logicboard’s ports, so data travelling via USB, LAN, Wi-Fi, and Thunderbolt ports move about 40% quicker than last year’s Haswell CPUs. The manufacturing process also brings advantages with 14nm architecture (as opposed to the 22nm Haswell), resulting in a cooler running processor, less power draw, and consequently extra battery life — up to 10 hours according to Apple’s claims.

Specs aside, the big news, and part of Apple’s converging singularity, is the Touch Bar. When I first read of the Touch Bar I was sceptical, putting it down to gimmickry. Once I saw it, all scepticism evaporated. It’s a very classy input device, exuding Apple sophistication from head to tail. Obviously Apple’s iThing tech has spawned the Touch Bar, but unlike iPhones and iPads, the Touch Bar has a slightly satin finish — it feels really good. Intrinsically a screen, the Touch Bar displays controllers and commands dependent on which application is running. In the Finder you have the usual function keys assigned, such as volume, brightness and contrast. Boot iTunes and the Touch Bar offers transport controls, volume, scrolling through a song among others, and Photos gives you Touch Bar control of scrolling through your photo library. Plus of course, all the Touch Bar controls can be customised in much the same way as you’d customise buttons for a Finder window.

What I found impressive was using the Touch Bar to scroll through project windows in applications such as GarageBand and Logic Pro. Having an overview at your fingertips in these apps is convenient. It feels intuitive, and quickly becomes second nature. So far, Apple has only shown off the smart controls integration for GarageBand, keeping mum on Logic Pro X developments thus far. Word is to expect more Touch Bar handles next year. At minimum, you’ll be able to quickly adjust plug-in parameters, but I’d expect to see channel level controls like levels and pan to be de rigueur across DAWs that support it.

Equally impressive was the application of the Touch Bar as a security point. Like the fingerprint recognition on iPhones and iPads, the Touch Bar allows you to unlock your MacBook and confirm purchases reliant on your Apple ID with a finger press. You can even use it for accessing password protected sites — Brilliant! It is a step forward.

After a scant couple of hours with the new Touch Bar enabled MacBook Pro I’d forgotten Apple’s stubborn reluctance to move into touchscreen territory. I realised the Touch Bar is an advancement — and doesn’t inflict horrid oily marks on your screen — something those working in graphics fields would appreciate.