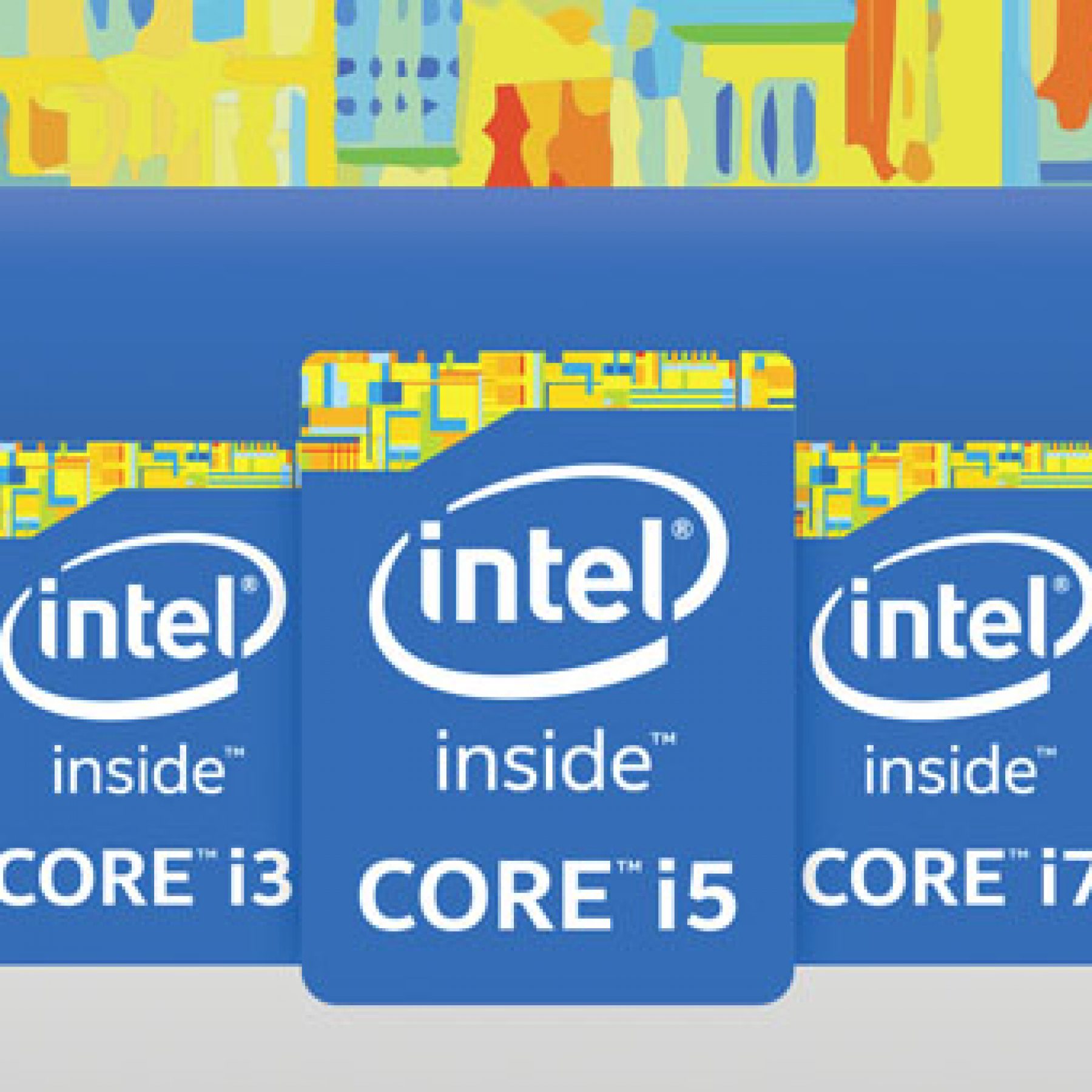 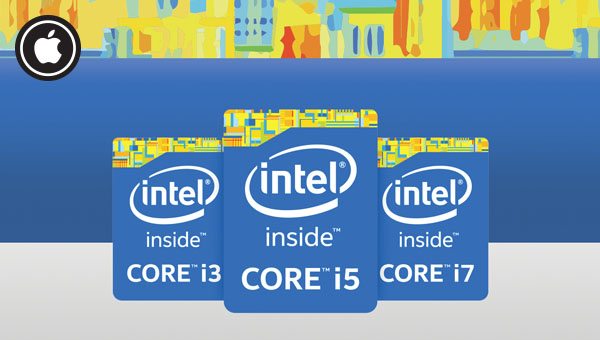 Process this: The ‘i’ of your apple.

A few issues back we looked at crafting your own OS X-capable machine using off the shelf computer parts — a Hackintosh, as it’s become known. Of course, this is frowned upon by the higher beings at Apple, but until the Apple stormtroopers come bursting through your front door there’s little to stop one from doing so. That said, if you’re planning to embark on building a bespoke machine to compete or better a Mac Pro, the costs can end up being quite similar. However, the advantages can outweigh the pitfalls: the main advantage being  incremental hardware upgrades, and the weaknesses being issues with Thunderbolt compatibility and the time you have to spend getting a system up and running. In short, avoid Thunderbolt audio interfaces if you’re going the DIY path and value your sanity.

When stepping into these murky waters, perhaps the most important question you’ll be confronted with, apart from the choice of motherboard, will be which Intel processor to choose. Do you use an i3, i5 or an i7? Or do you go one step further and opt for a Xeon processor (or two Xeons)?

I’ll eradicate the i3 option immediately. While these processors can run at high rates (up to 4GHz), they only offer two cores and relatively small caches (4MB at best). Caches provide a holding area for instructions to and from the processor, allowing faster performance by drip feeding the processor instructions while it deals with the previous batch. i3 processors also offer hyper-threading technology, allowing an increase in the number of independent instructions in the pipeline, juggling the instructions as ‘threads’ between cores as those cores become available. Because of this, an i3 will show in some applications such as Logic Pro X, to have four cores.

While there are advantages to hyper-threading, the bottom line is you’ve really only got two cores. It merely brings a two-core processor toward a usable state. An i3 also doesn’t have ‘Turbo-boost’ enabled. This is the ability of the processor to add 2-600MHz to its operating speed when required, a feature found on the i5 and i7 processors. i3 processors are aimed at everyday use such as home users running word processing, rudimentary gaming and internet tasks. They’re the cheapest of the Intel processors, hovering around the $200 mark. Great for general use, but not great for audio work.

As you’d surmise, i5 processors up the ante, providing a true set of four cores. Turbo-boost is also enabled, so that extra 2-600Mhz speed increase (dependent on the version of i5 you run) will jump into play when the going gets tough. i5 processors also have larger cache memory sizes — most offering 6MB of this pooling area — so more instructions can be divvied out to the processor cores as required. However, what is missing in the i5 is hyper-threading; hyper-thread aware applications such as Logic Pro X will only show four cores.I have a number of machines running i5 processors, my audio machine included, and they do a great job. I seldom run out of processing power with effect plug-ins, but can push the limits with too many instrument plug-ins. The i5 is the middle class of Intel processors, and are generally available for anywhere between the $250 to $400 mark, dependent upon model.

i7 processors combine all of the previously mentioned features and consequently are far superior for processor hungry work. Currently, standard desktop-style i7 processors like the i7-6700K will run at 4GHz and up to 4.2GHz in Turbo-boost mode. There’s an 8MB cache, and hyper-threading is supported in the i7. So, in Logic Pro X you’ll see eight processors in the CPU/HD performance window. The i7-6700K is used in the most recent special order iMacs, at an additional cost of $400. Knowing that, an i7-6700K processor itself can be picked up anywhere from $400 to $500. These processors are also ‘unlocked’ meaning if you’re running that processor in a DIY Mac, you can alter your BIOS options and judiciously set the processor to run faster than the stock 4.0/4.2GHz.

Interestingly, there’s also an ‘i7 Extreme’ line of processors from Intel. These offer additional cores and much larger caches — up to 10 cores/20 threads with the help of a 25MB cache. While this undoubtedly covers all your virtual instrument and effect needs, be prepared to shell out up to a staggering $3000 for the i7-6950X. Logic Pro X will support up to 12 cores, so it’s not out of the question if you’re aiming to build a killer audio machine.

The next option — Xeon processors — ups the stakes in terms of cost and performance. These CPUs are used in Mac Pro units — both the older tower designs and the 2013 ‘trash can’ models. Xeon processors are used in what’s known as ‘server class’ or workstation machines — those running mission critical server level chores or running day-in/day/out rendering. Unlike any of the ‘i’ series CPUs, Xeon processors don’t include onboard graphics processing. However, unlike the ‘i’ series, they do support ECC memory. ECC memory can detect and correct common internal data corruption and correct these errors before hitting the CPU. This results in less freezing or sudden shut down of applications. If you’re working with video on Final Cut Pro, DaVinci Resolve or Premier Pro, aim for a Xeon build. In fact, and I’ve mentioned this in previous columns, it’s entirely feasible to upgrade older (back to 2008) Mac Pros to current speed Xeon processors. Swap out your dual-core Xeon 5150s for a pair of four-core Xeon 5355s for example, which can be picked up for as little as $5/pair — this would almost double the processing power for a meagre outlay.

All-in-all, there are a number of features to consider when building or upgrading to a very capable machine. Knowing the pros and cons of the i3/i5/i7 lineage should get you into the picture as to what you need and help you find a match between those needs and your budget.