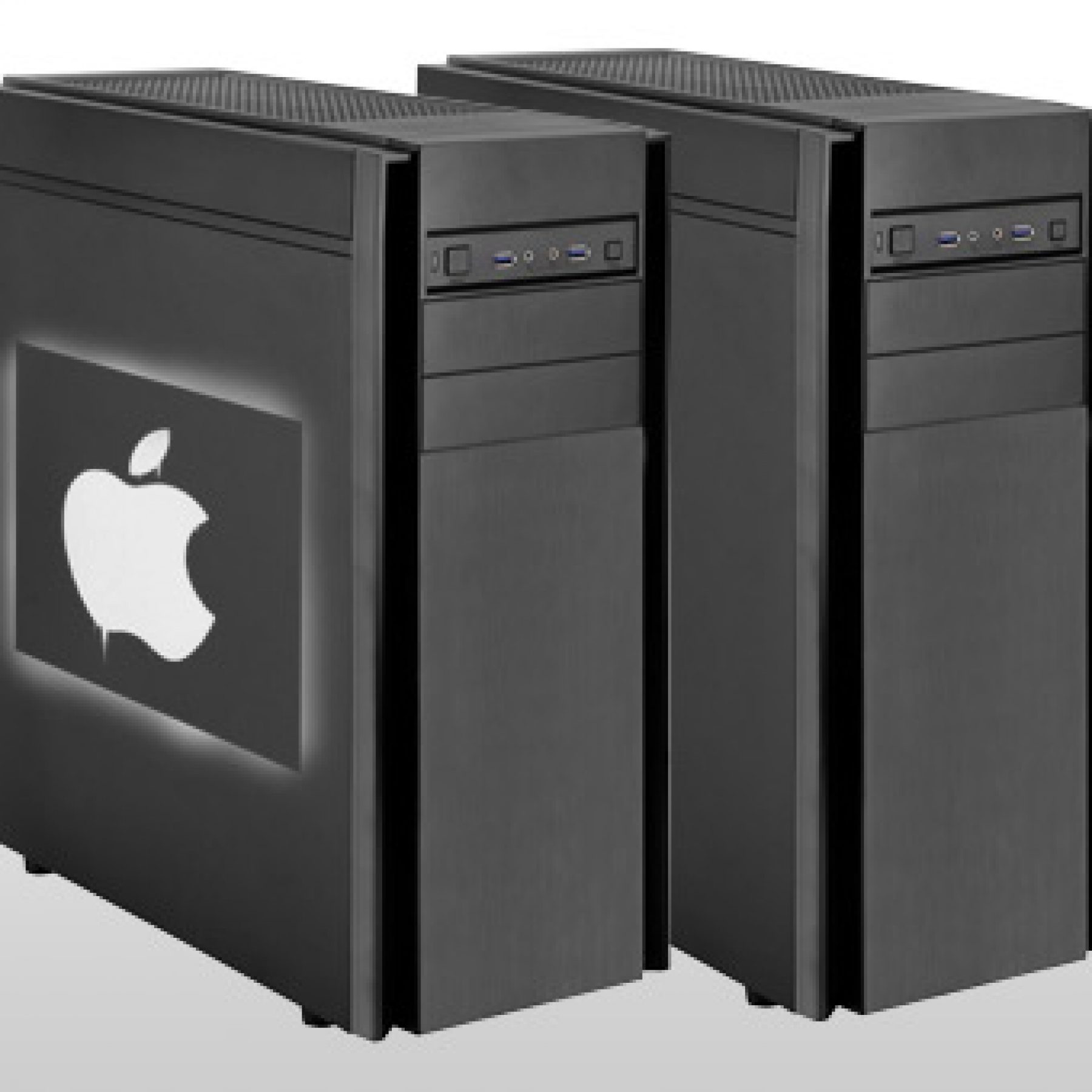 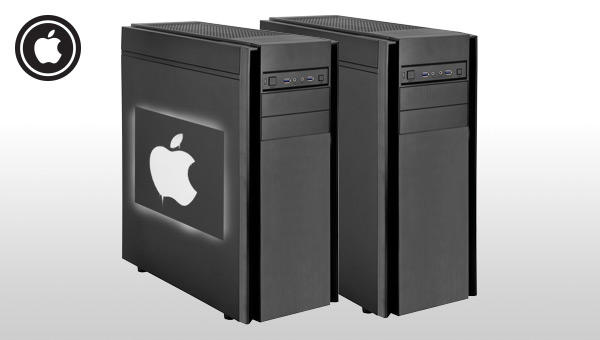 More ways than one to skin OS X.

Three years is a long time in technology. It’s at about the three-year mark where you’d seriously look at replacing any workstation computer — either sell it on or relegate it to lesser tasks — and ship in a more powerful unit that can keep up with the endless progress of software.

With this in mind, it seems odd we are yet to see a new Mac Pro from Apple. The ‘Late 2013’ Mac Pro has possibly reached its replacement date. It’s not that the currently available Mac Pro isn’t capable of keeping up with the workload and applications it was assigned nearly three years ago — it most certainly is. The question remains; what’s next? Will Apple release a better Mac Pro? Or, will Apple coerce it’s customers into buying bigger and better Retina-endowed iMacs. Surely it’s obvious there’s a need for a ‘discreet’ desktop machine.

Lately there have been whispers of a new Mac Pro, with reports of unearthed code within Apple’s latest operating system, El Capitan, for an as yet unannounced machine. But will that machine appear in time for your next upgrade, and will it fall victim to the same three-month delivery times as the first trashcan Mac Pro?

The thing is, there’s a lot of stuff that isn’t so fun with the 2013 Mac Pro. Firstly, the price. The Mac Pro is an expensive option in any language. With a base-level machine you’re forking out $6500. That’s with 16GB of RAM and a chunky 3.5GHz six-core Xeon processor. There’s also no space for additional hard drives within the unit; you’re stuck with hanging drive cases off the machine via USB 3 or Thunderbolt. What’s more, optioning up the internal PCIe flash storage to what I consider a minimum of 1TB adds another $1280 to the price tag. While we’re talking minimum specs, lets look at RAM. For 32GB — enough to handle audio applications and video side-projects — Apple asks an additional $640. So far we’re looking at AU$8419.

There are cheaper options. First up, you could build your own Mac. As is fairly common knowledge these days, you can run OS X on a suitable ‘PC’ motherboard using an Intel CPU. Let’s do some quick sums to see how that approach checks out. You’ll spend $350 on a suitable motherboard (I’d recommend the Gigabyte brand) that includes Thunderbolt 2 (although make sure you’re ready for a learning curve to get this working seamlessly). Motherboards are available with Thunderbolt 3, but this is unsupported by OS X thus far — stick with Thunderbolt 2 or avoid it if you can. 32GB of DDR4 RAM, let’s say $350. Processor? Why not an Intel Core i7-4790K at $550. These things run at 4GHz and 4.4GHz in turbo mode. They’re very quick. Storage? Let’s go with an Intel 750 1.2TB PCIe SSD for $1299. For projects you’ll need separate hard drives; two 960GB SSDs at $490 each. You’ll also need a graphics card. If you’re working with video, something grunty like a Geforce GTX 980 Ti at about a grand. If you’re not fussed about video editing you could spend as little as $150 on an Nvidia card that would support three monitors; the Nvidia GT 740 will do the trick.

Don’t forget a quality case and power supply. Have a look at the Be Quiet! Silent Base range — beautifully designed and quiet cases for about $140 — in which you can fit multiple hard drives, all with tool free mounting and rubber decoupling. Oh, that power supply. Again, see the Be Quiet! range — a 600W unit will set you back $100. A BlueRay drive (with DVD-R and CD-R compatibility) for backing up and loading sample libraries — $100. All up you’re spending $4119 — add a grand if you’re after strong GPU performance.

Not bad for a machine with more drive space, and a faster processor than Apple can provide — with all the added joy of everything being contained in the one unit. Granted, you’re not getting ‘workstation’ components, but you’re still getting the speed at half the price! The other advantage is you can upgrade parts of the machine over time — unlike a Mac, in most instances (which I’ll get to shortly). All you need to do is some homework on the configuration. There are some excellent sites from which to glean this info, with step-by-step instructions.

UPGRADE YOUR OWN MAC

All this DIY tomfoolery may not be a sport you’re keen to be involved in, in which case, consider upgrading an older model Mac Pro. These machines offer the space required for multiple hard drives, can be upgraded to 64GB of RAM, and include audio-centric accoutrements such as optical drives (although they don’t offer Thunderbolt). You could go back as far as 2010 in model release dates. Ebay is bursting with Xeon processor upgrade kits for many of the older design Mac Pros. It’s simply a case of swapping your existing processor tray for a faster CPU tray. Prices range from $450 through to $2000, but if it means you don’t have to swap your entire machine out and go through the chore of reinstalling countless plug-ins and sample libraries, then this sounds like a sensible option.

Apple machines will always be the pricier option, but that doesn’t mean you have to upgrade your Mac, or buy a Mac at all to be running OS X. At the end of the day there are more ways than one to run our favourite operating system. How you choose to do that will inevitably be a trade-off between downtime considerations, your tenacity, and available funds.