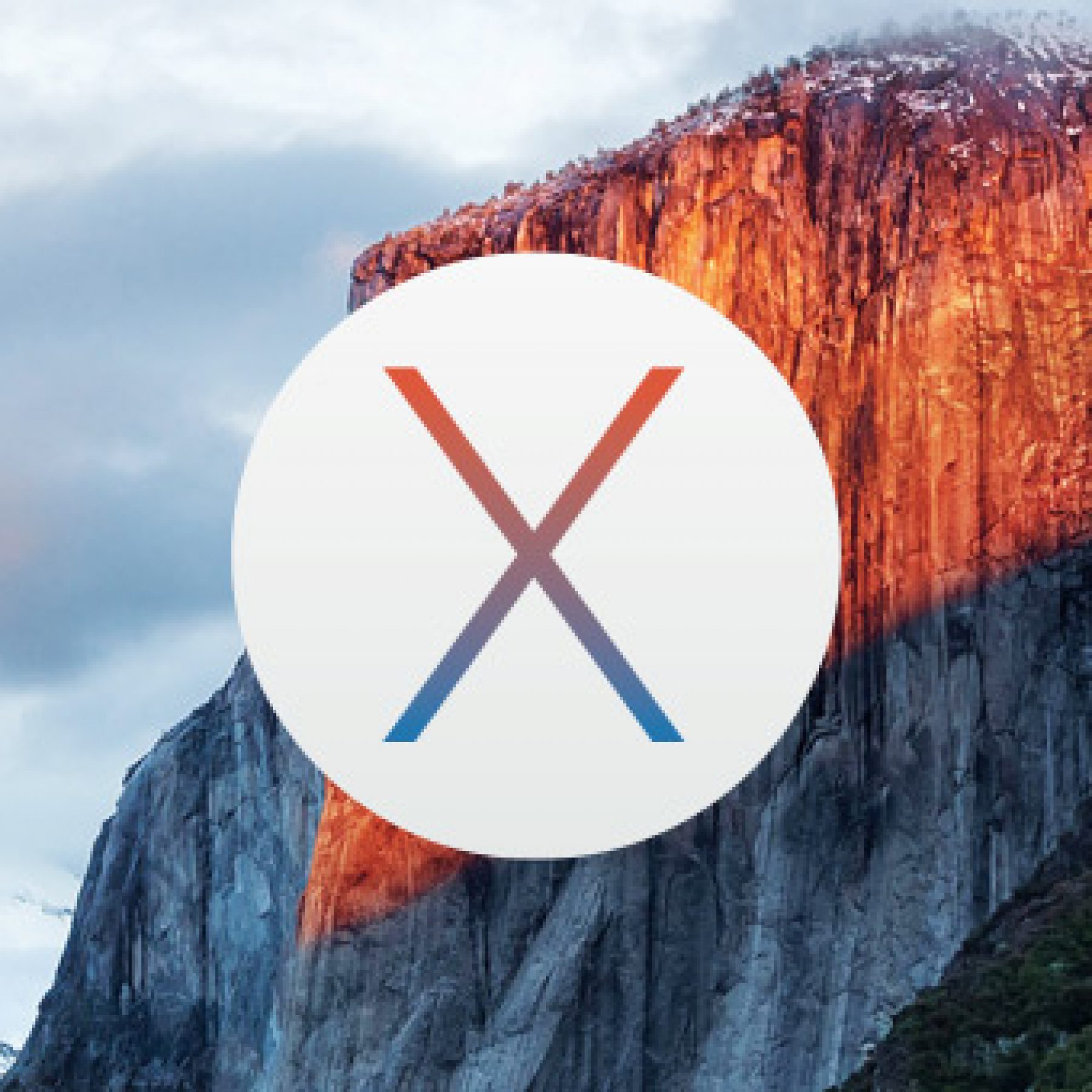 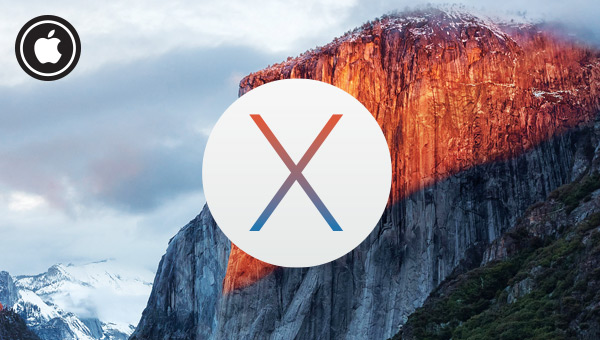 Is the view from El Capitan worth the effort?

About six months ago I updated my DAW computer, and as a result was forced to take the plunge into Mac OS 10.10 Yosemite. Despite my reluctance, it has been a pretty smooth ride. As is the case with updating operating systems, I was also strong-armed into upgrading to Pro Tools 12 and chase some up-to-date installers for other software, but apart from that, the system has run well and is very stable. On top of that, some of the features introduced with Yosemite have been quite useful, particularly the batch renaming of files feature.

Now that El Capitan is available, I’ve made cautious steps to install it on a separate partition on that same Mac, while I review the new OS — both for the mag and myself. I mean, El Capitan may be the newest plaything in town but if my specific collection of apps don’t play well in its sandbox, I’ll be retreating to Yosemite.

Mac OS X’s system requirements haven’t changed for quite a few releases now; El Capitan requires the same minimum grunt as Mavericks (10.9). Most Macs released since 2007 will run the new OS, with Apple recommending at least 2GB of memory. Take that ‘at least’ as a very low baseline though. More RAM, thank you Mam!

Installation is pretty straightforward: it’s a 6GB download from the app store, free of course, and takes about 15 minutes to make it through the complete setup. As always, I recommend a clean install to keep the gremlins away, remove cobwebs and keep as much free space as possible.

As someone who uses Apple devices to keep my life organised, there’s a few new features in Photos, Notes, Mail and Safari that are of interest to me… but that’s not what this column is about. As someone who also relies on a Mac to keep my DAW running, I can’t recommend that you go running to the App Store in a hurry. Overall, this update is more like OS X Yosemite 10.10.6 than OS X El Capitan 10.11 — albeit with the headaches of new operating system compatibility issues.

Of all the new features, Split Screen is one of the few that may come in handy in the studio. Split Screen allows a Mac with a single display to ‘split’ and effectively behave like two displays. It will be most useful when using a Rewire application, or if you’re frequently dragging and dropping files between Finder and another application.

It’s simple, though not immediately obvious how to go Split Screen — just click and hold the green Fullscreen button in any application window. From there, you can simply let go of the mouse and your application will be assigned to the left. You have to drag it over if you want it on the right.

Apart from Split Screen, most of the other additions to El Capitan are under the hood, and relate to security, graphics and networking. There’s not too much for a DAW to nibble on here. From my initial use, the performance improvements that were hyped at the El Capitan announcement are either so subtle they make no real world difference, or are best witnessed on much older Macs.

As is usual with OS updates, DAWs are having to play catch-up to maintain support. At the time of writing, Ableton Live, Pro Tools, Logic and Digital Performer are all supported on 10.11 (the latest versions, of course). Unfortunately, it appears Cubase/Nuendo is still having issues, and there are still plenty of other plug-ins and drivers that are still finding their way to El Capitan.

If you still want to dive in head first. Heed this:

I have to repeat my old mantra: clean install. Call me old-school, but a stable OS keeps the heart of your recording studio running day-in, day-out. A little more effort here on reinstalling everything from scratch will prevent hours of frustration later.

New to the OS 10.11 is the wiggle trick. Lost your cursor in the midst of your session? Wiggle your mouse or trackpad a couple times for it to find you.

Lastly — this was also a Yosemite one — turn off phone calls. If you’re logged in via iCloud, and own an iPhone, chances are your Mac will start ringing anytime you get a phone call. That’ll get plenty annoying if it happens mid-take. To turn it off, open the FaceTime application, head to Preferences and un-select ‘Calls from iPhone’.

As for my level of enthusiasm for this release — for now, I’m putting it in the ‘only when I have to’ category. It’s just not worth the hassle or distraction when I have a very smooth Yosemite system right in front of me.