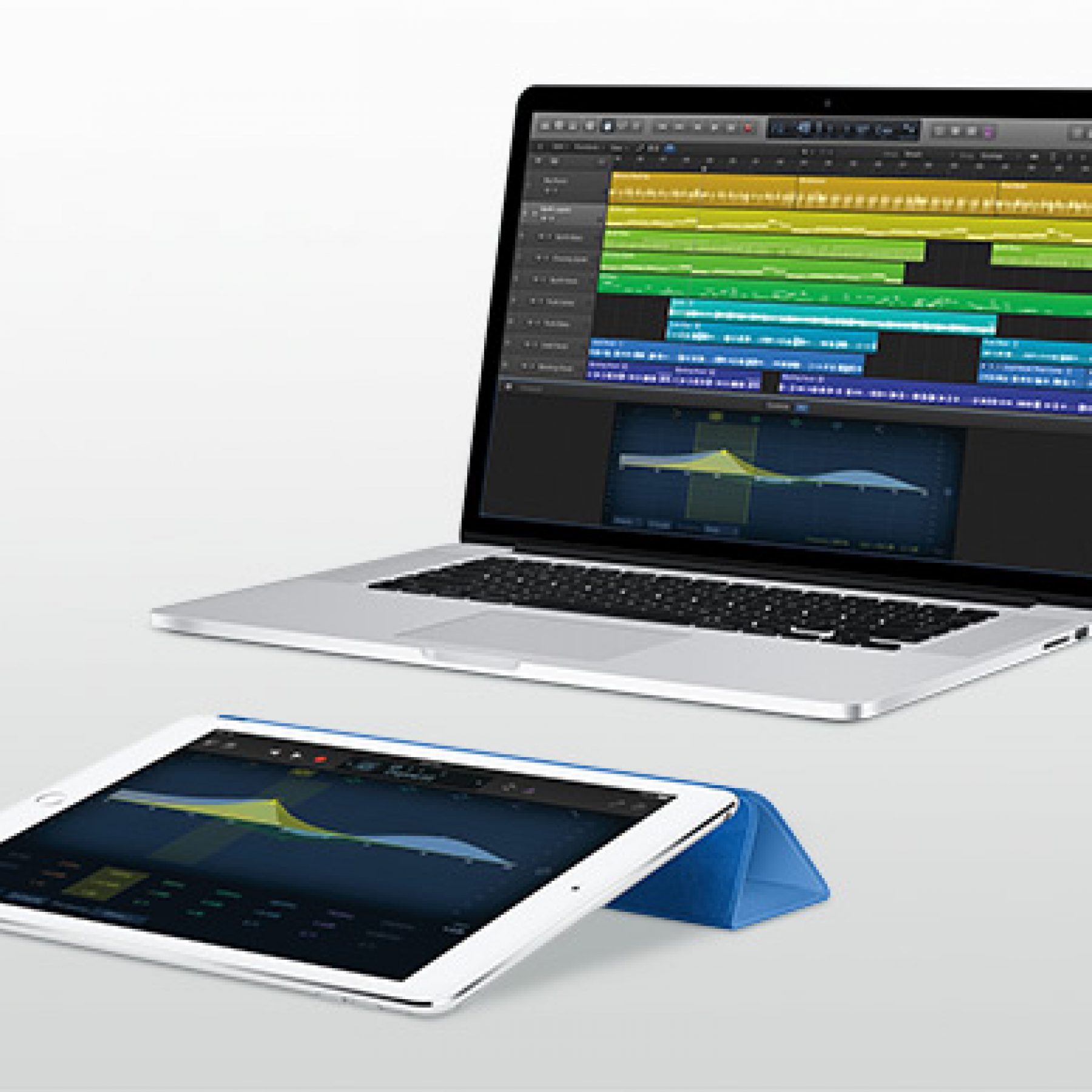 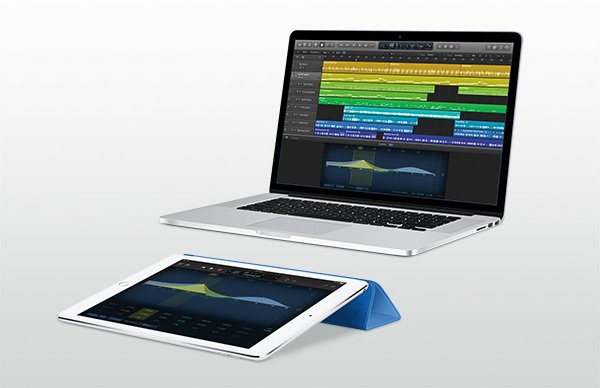 A cursory scroll through Logic 10.1’s What’s New feature list shows a significant update to the DAW — sound library additions, plug-in enhancements, new editing, automation, and mixer features, and more. But since updating and digging deeper into the list, I’ve found it’s actually an enormous update with over 300 new features, bug fixes and other improvements.

If like me, your Logic X journey has been a little bumpy so far, with intermittently frustrating bugs or quirks. Just a couple of days with the update served to allay many of my concerns over the previous version’s foibles. I still stumbled over a few unexpected surprises, but I’ll get to them later.

So, aside from the new features listed anywhere you care to search for them, here are a few of my favourites you may have missed.

Controlling Plug-ins via iPad — When I first read about this feature, I thought all my iPad-DAW-Controller dreams had come true. I’ve written at least twice before in this column about the iPad being seriously under-utilised for studio production tasks — due to a lack of appropriate and forward-thinking apps. So when I heard Plugin View in Logic Remote would allow users to tweak Logic and AU plug-ins via the iPad directly, I got excited.

As it turns out, the feature isn’t all I’d hoped for, but still useful. What it does is allow you to tweak or automate all your plug-in parameters from the iPad, which obviously means you don’t have to rely on your mouse for such duties. Parameters don’t have to be mapped to Smart Controls anymore to be accessible via Logic Remote, and all parameters in the plug-in are available via this view — with 24 parameters displayed per page and the ability to swipe between pages.

The caveat is it’s akin to using the plug-in’s Controls view; the iPad won’t render the GUIs your favourite plug-in designers laboured over — neither for native Logic nor AU plug-ins — just a standardised layout. It will take a little while to learn where your favourite parameters are, but once you do, it will make effects automation more tactile in a way that nothing else reproduces without additional setup time.

However, recording multiple parameter changes at the same time (via multi-touch on the iPad) wasn’t reliable — hopefully this is improved soon.

Repeat (aka Duplicate) — ‘Repeat Regions’ is now just ‘Repeat’, allowing you to repeat any selected region quickly by key command (Command+R by default) — a feature I’ve often missed when going back to Logic after using another DAW. If you prefer the old way of choosing the number of repeats via the dialogue box, that is now called ‘Repeat Multiple…’, also assignable to a key command.

By the way, if you’ve updated an existing installation, you’ll need to assign the ‘Repeat’ key command yourself, but if you’ve done a brand new install (i.e. not an update from a previous version), it will default to Command+R.

Multiple Drummer Tracks — Strange there was ever this limitation, but now you can load as many drummers as you wish. Well, at least 10 anyway — I tried recreating Hans Zimmer’s Batman drum troupe but was a few drummer’s short.

Zoom to Fit Selection — A minor one, but this has been a long-time annoyance of mine. If you are using this key command (Z by default) to zoom out to see the whole project, it should now include looped regions right to the end of the project, and not just the parent region… However, after trying this on a few different projects, I’ve only been able to make it work once.

Toggle Musical Grid — This is an assignable key command that allows you to toggle the ruler between bars and beats or minutes and seconds — something that has not been quickly flippable since Apple made changes to the ruler functionality in Logic 9.

Compressor Histogram — If you find yourself ever trying to explain to anyone what a compressor does, then this might help. Similar to Ableton Live Compressor’s Activity view, the histogram displays a graph of the gain reduction taking place over time.

Audio Device Controls — When recording audio into Logic with a compatible audio interface connected, you can now control the physical input gain/phase/HPF/etc. on the interface via Logic’s Channel Strips. Currently the Apogee ‘pro’ models (from the Duet upwards) support this feature, and as the feature is part of CoreAudio, let’s hope that we see more manufacturers supporting it soon. In my tests Logic wouldn’t save or recall audio device settings from project to project, though according to Apogee and Apple this should work fine. Keep your eye out for an Apogee software update coming soon.

Converting Interleaved Files to Individual Mono — There’s a listed new feature that states “Logic can now import multichannel interleaved audio files and convert them to individual mono files” — which initially grabbed my attention, as Logic lacks any easy way of converting/splitting various interleaved files to separate mono files. Upon further digging, this feature is for interleaved wav files with more than two channels, so it’s not a new solution for stereo files, however it’s useful for those working with field recorders.

Dubstep Drummer — It’s nice to see that Logic is trying to stay relevant with dance music trends, even if it is a few years too late.

System Requirements — On a final note, this is the end of the line for Mountain Lion, as Logic Pro 10.1 supports Mavericks and Yosemite only. You also have to be running iOS8 to access the latest version (1.2) of Logic Remote.