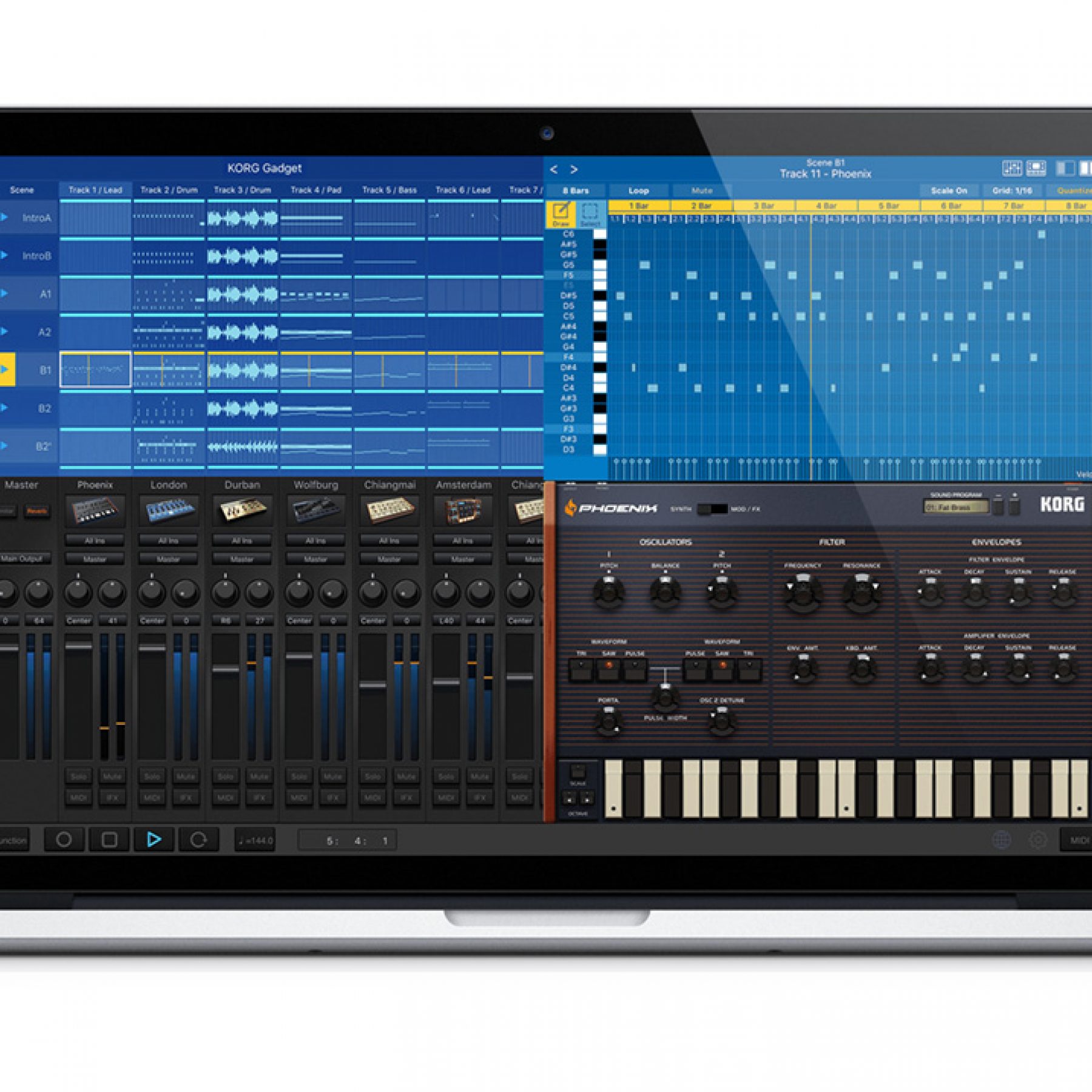 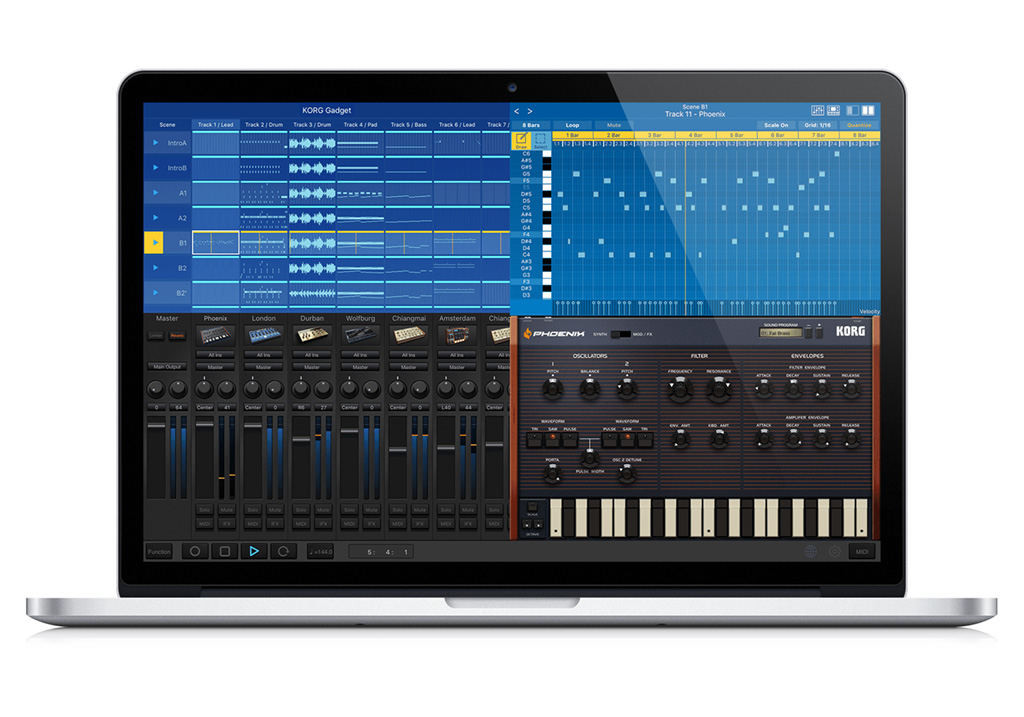 Korg’s suite of nifty synths are ported to the Mac and given a stripped down DAW to play in.

I want them to exist so badly.

When Korg first released Gadget as a mobile app environment, its graphic design department breathed flesh ’n’ blood life into the gadgets themselves, looking all the world like real-life tabletop microsynths in the promos. Stroke of genius really. The fact these little gadgets are small – and by necessity a tad limited – ceased to be an issue. They were adorable and I wanted them to be alive.

They’re not… alive, that is. Their corporeal chassis are imagined; and must live in our imaginations… but just imagine having 20-plus Gadgets on your desk, all sync’ed…

Anyway. Enough of the daydreaming. They sound real enough; and now they’re on your other desktop… your Mac computer’s desktop.

Korg has released Gadget for Mac, matching a full complement of Gadgets with an easy-as-you-like sequencer. Arguably the bigger news is the ability to then export your Gadget noodling as an Ableton Live Project, and Gadgets being available as softsynths within your DAW (VST, AU, AAX). More on that later.

It’s impossible to exhaustively describe each and every Gadget here, but synth fans will lose themselves for days. Some Gadgets are obviously inspired by classics of yore such as the ARP Odyssey, the Roland TB303 or Korg’s MS20, but mostly the gadgets are utterly novel — providing a palette of flavours that are as extensive as they are delicious. I’ve been messing about with Gadget for days and I’ve not yet felt like I’ve touched the sides, there’s simply so much to explore.

On the drum machine front, there’s an embarrassment of riches. From the à la mode dance voicings of London, to the droll DoncaMatic sparce-ness of Tokyo, the sample-led mayhem of Bilbao and Recife to the more buttoned-up drum room formality of Gladstone… oh, and the four-voice Amsterdam, which delights in blowing things up. There isn’t a Gadget drum synth with a step sequencer, which feels strange to me; all the playing needs to be mediated through the piano-roll sequencer.

So. Much. Synthesis! From ’70s analogue models, ’80s PCM, ’90s-style sampling synthesis, through to trap and dubstep wobbliness, and anthemic trance hand-wavers. Bass synths. Lead lines. Glassy pads. 8-bit chippiness. When you think you’re beginning to get a handle on the difference between your Marseille and your Glasgow you then get lost for days in the iM1 inspired Darwin… with an array of ‘expansion cards’ all thrown in. (Ah, the M1, my first synth. Playing Patch 001 ‘Universe’ was like being sucked through a wormhole.)

I know I said these Gadgets, due to the petite proportions, have some inherent limitations. And, sure, there’s nothing in here that threatens the sheer heft of a Thor or a Reaktor, but the level of sophistication is still disarming. Often you can toggle between GUIs within a Gadget to access extra parameters. Very often the Gadget will have its own onboard effects. Sometimes the Gadget will have an onboard arpeggiator (I wish more had one, to be honest).

The vintage keys selection of Alexandria (think: Fender Rhodes), Firenze (B3-style) and Montreal (clav and more) are very welcome, as is the high-gloss Salzburg piano.

New to this porting of Gadget is the ‘reel to reel’ Zurich ‘universal audio recorder’, which means you can demo a vocal or guitar into the DAW. Speaking of recording guitars; those wielding an axe will appreciate the Rosario effects board. 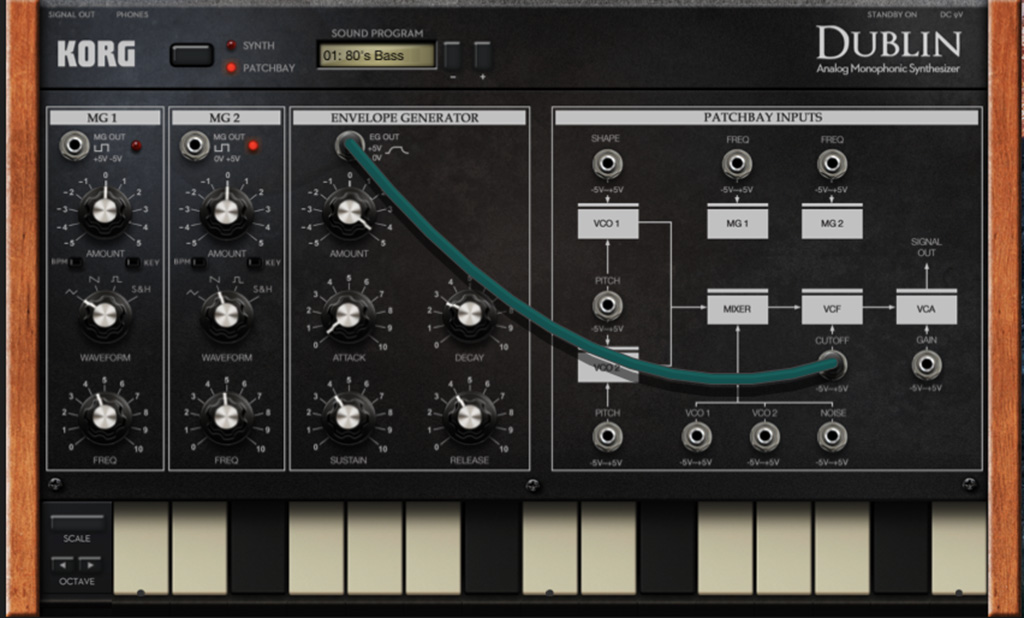 No, this hasn’t been a full roll call of all 30 Gadgets. That would be impossible here and they’ve all mostly been around in the iOS world for some time now anyway. Nevertheless, I applaud Korg for not holding any back in this release. Such parsimony may have yielded some additional micro-payment payola but I’ve no doubt Korg will be repaid for its generosity with word of mouth recommendations, loyalty to the suite (and any future upgrades), and good press from editors of audio magazines geeking out over the sheer scope.

As for the workflow? Gadget for Mac is a more than adequate sketch pad. Not even Korg thinks you’ll be leaving your main DAW behind, but the four-cornered GUI works well enough. Actually, like the Gadgets themselves, there’s a surprising level of sophistication. The limitations are in the arranging more than the jamming and processing. For example, each track can access its own insert effects, including a neat side-chain effect for instant dancefloor-pumping compression.

Which leads neatly to the Ableton Live integration. I don’t use Live (I’m a Reason man, and looking forward to v9.5 where I’m banking on being able to use my Gadgets as VSTs within my Reason Rack – please, please, please!) but AT editor Mark Davie does. So I squirted him a quick-fire Gadget creation, which he graciously gave the thumbs up and opened in Live.

Bingo-bango, according to Mark it opened up ‘flawlessly’ as VSTs in Live, where he was able to massage my Gadget tracks. Even the track naming and mute states were retained through the translation. This is really a ‘best of both worlds’ scenario.

As mentioned, for those not drinking the (ever enticing) Ableton Kool Aid, the Gadget for Mac download (which is surprisingly lean given, I guess, the relatively scant reliance on samples) includes all the Gadgets as plug-ins for your DAW. The drawcard with Live is you can seamlessly segue from messing about with sounds, loops, and broad-brush arrangements within the Mac Gadget environment and retain all that work when you go to incorporate it into a Live session.

Want to share your songs as stems for others to desecrate… I mean, creatively alter? Then Gadget talks fluent Alihoopa as well. 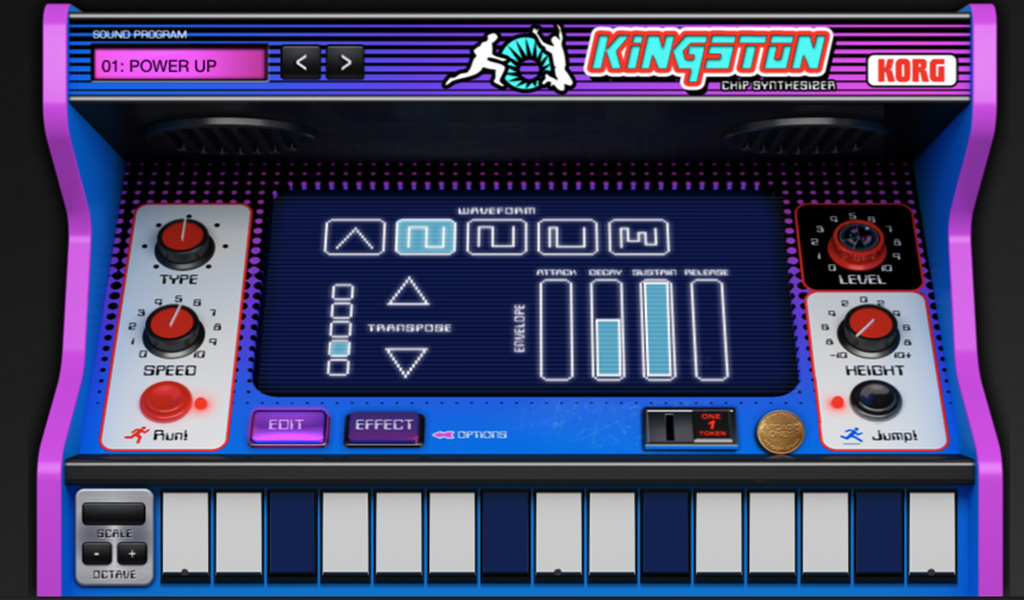 To sign off, I’m (almost) sorry for continuing to geek out about the attention to detail, but it truly is astonishing. These gadgets are gorgeous. Korg could be forgiven for creating Kingston — the perfectly observed arcade homage — and stop right there. It’s perfect: from the Jump buttons that trigger the arpeggiator and its tuning, the old-school CRT-look of the Kingston GUI, through to the coin on Kingston’s dashboard (which, okay, doesn’t actually do anything). Even the colour is redolent of a time (think: Repco dragster, complete with T-bar gear shift and sissy bar… okay, now I’ve lost Gen Y onwards).

You might be forgiven for thinking I’ve been sold the Korg sizzle and lost any sense of what this product is all about — producing music. Fear not, the sounds are all there. The emphasis is on dance music and electronica, undoubtedly, and in this, Gadget for Mac excels. Just don’t begrudge yourself the delight of enjoying the experience that much more thanks to Korg’s team looking after every last detail. 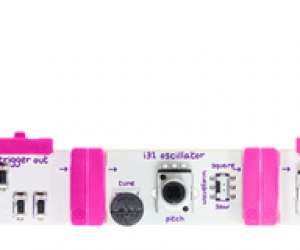 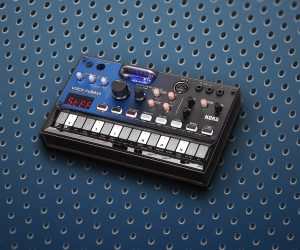 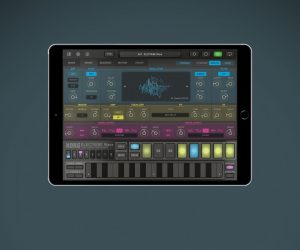 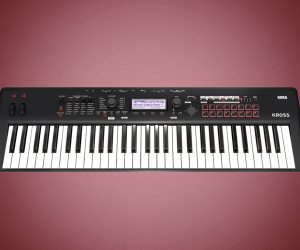 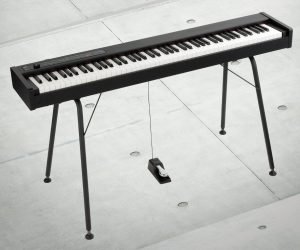 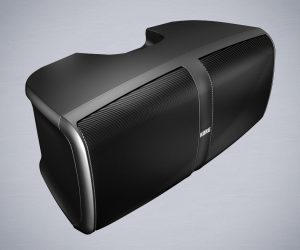 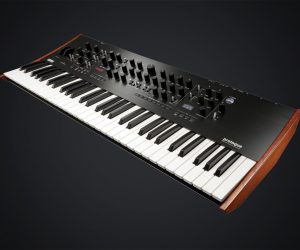 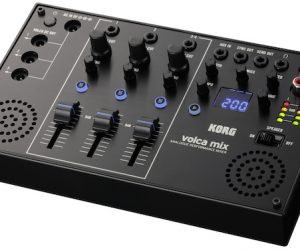 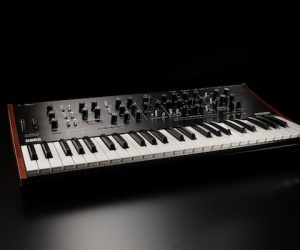